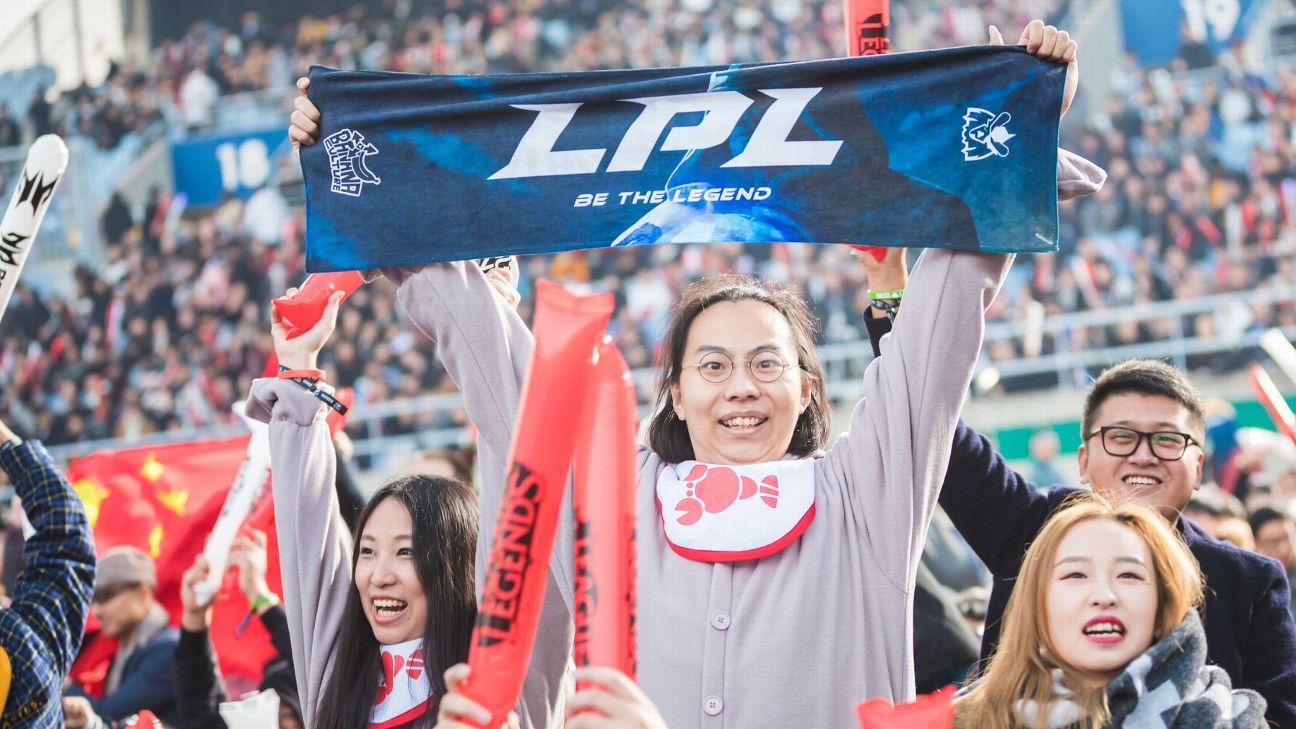 Victory Five have been selected as the overwhelming favorites for the LPL’s 2022 Spring Split All-Pro team. Three players made it to the first team, while one made it to the second team, the LPL revealed today on social media.

V5 dominated the regular season and placed first in the standings. The team lost only two series in the split to JD Gaming and Weibo Gaming. The squad delivered across many aspects of the game, with V5’s mid laner Rookie being named the MVP of the 2022 LPL Spring Split. Rich and Photic, the squad’s top laner and AD carry, also made it to the first team, as well as JDG’s Kanavi and RNG’s Ming from the jungle and support positions.

The third All-Pro team opens with the Rookie of the Split, Top Esports’ Wayward, who’s the only player from his side to be included in any of the three teams. He’s joined by LNG’s Tarzan, JDG’s Missing, EDG’s Scout and Viper.

The playoffs of the 2022 LPL Spring Split kicked off on the weekend. Today, TES will fend off Bilibili in the second round of the playoffs. Tomorrow, Weibo Gaming will take on EDG. The final of the competition will take place on April 10.