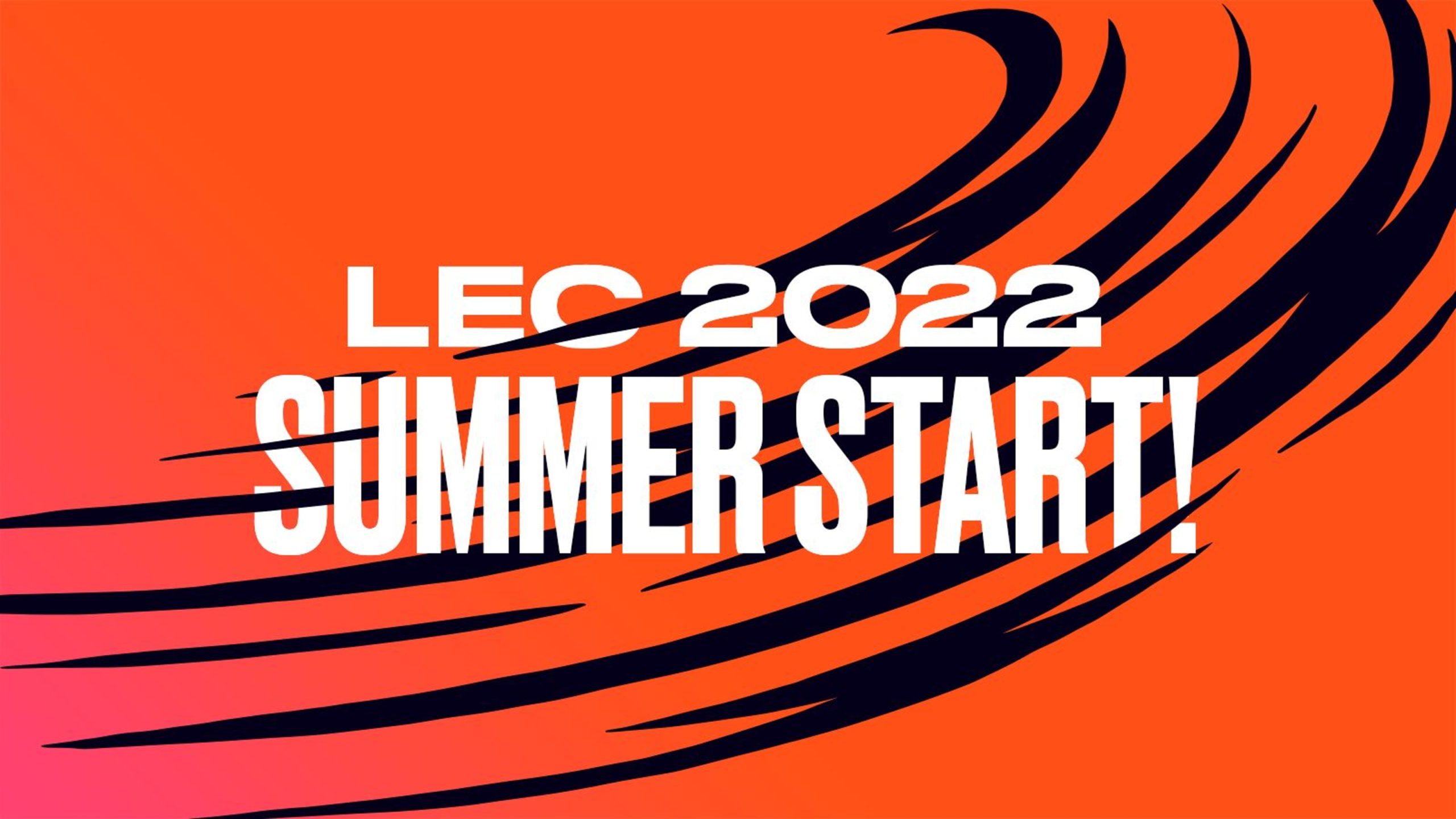 The 2022 LEC Summer Split is welcoming back a live audience to the Berlin studio for the first time since the COVID-19 pandemic.

Starting on June 17, the league will gather the 10 best European teams ahead of the 2022 League of Legends World Championship, which is set to take place in the U.S. at the end of the year. As the prestigious tournament approaches, the stakes will raise higher each week, with three possible qualification spots available.

Here’s everything you need to know about the 2022 LEC Summer Split format, from the regular split to how Championship points work.

Similar to the Spring Split, 10 European teams will battle it out in a double round-robin format with best-of-one matches. The six highest-ranked teams will qualify for the playoffs at the end of the split.

Although the full schedule has yet to be revealed, the split is expected to last for eight weeks, based on the three previous splits.

The playoffs will feature the six qualified teams from the regular split and ultimately crown the European Summer champion. While the official playoffs format has yet to be revealed by Riot, it will likely include a winners’ and losers’ bracket. The fifth and sixth-ranked teams will start in the losers’ bracket while the four top teams compete in the winners’ bracket. All series will also be best-of-five if the Spring Split is anything to go by.

The main focus for teams this split will be to qualify for Worlds.

Throughout the year, teams from Europe and all around the world have earned points based on their performance. These points, which have been earned through competing in the Spring Playoffs and the Mid-Season Invitational, will be carried over into the Summer Split.

This article will be updated when more information about the 2022 LEC Summer Split format is made available.