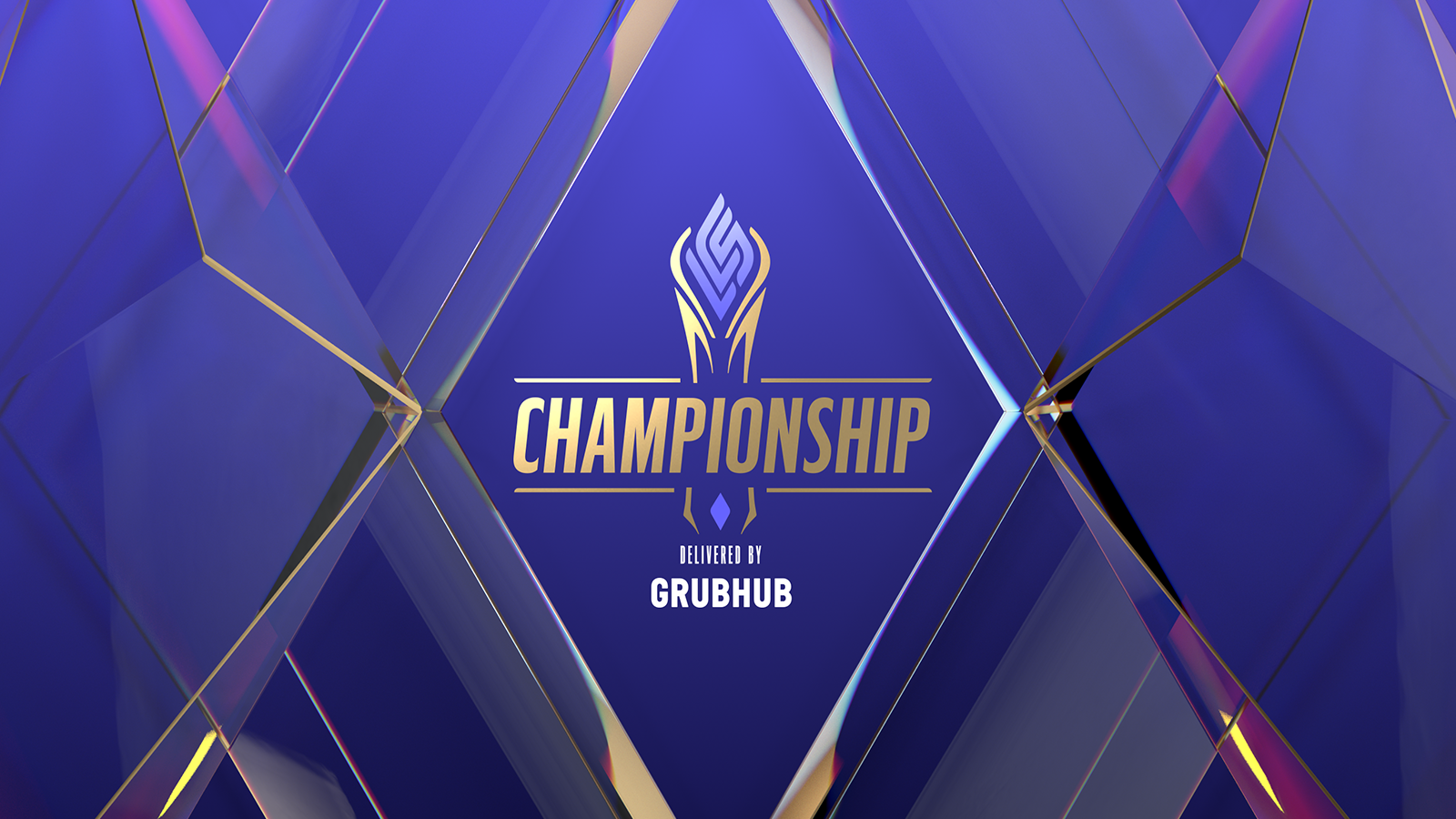 For the first time in over a year, League of Legends fans will finally get to watch some of their favorite North American pros in person under the bright lights of a stage.

Riot Games has officially confirmed that the 2021 LCS Championship will be held at the Prudential Center in Newark, New Jersey. Fans and press will be allowed at the venue too, Riot announced.

Previously known as the Summer Finals, the LCS Championship will take place from Saturday, Aug. 28 to Sunday, Aug. 29, where the final two best-of-fives of the season will play out. The lower bracket final will happen on the first day of festivities, followed by the grand finals the next day.

The start of the postseason is set for Saturday, Aug. 7. The top eight teams from across an entire year’s worth of competition will vie for an LCS trophy and the right to represent NA at the 2021 World Championship in China. The region only has three slots and there are plenty of organizations aiming to attend the tournament.

The Prudential Center is the home of the NHL’s New Jersey Devils and can hold up to 19,500 fans in attendance. The arena has hosted multiple concerts and sporting events, as well as the Rocket League Championship Series S7 Finals in June 2019.

Riot is “strongly [encouraging]” anyone who wants to watch the games live to make plans for vaccination against COVID-19 before attending the LCS Championship. Additionally, by purchasing a ticket on the LCS’ official website, fans are agreeing to comply with all federal, state, and local health and safety protocols when attending.

We’re still only halfway through the 2021 LCS Summer Split, but the idea of being in the stands to watch the best teams in NA battle it out to decide who will be the region’s next champion should get fans even more excited for the end of August.