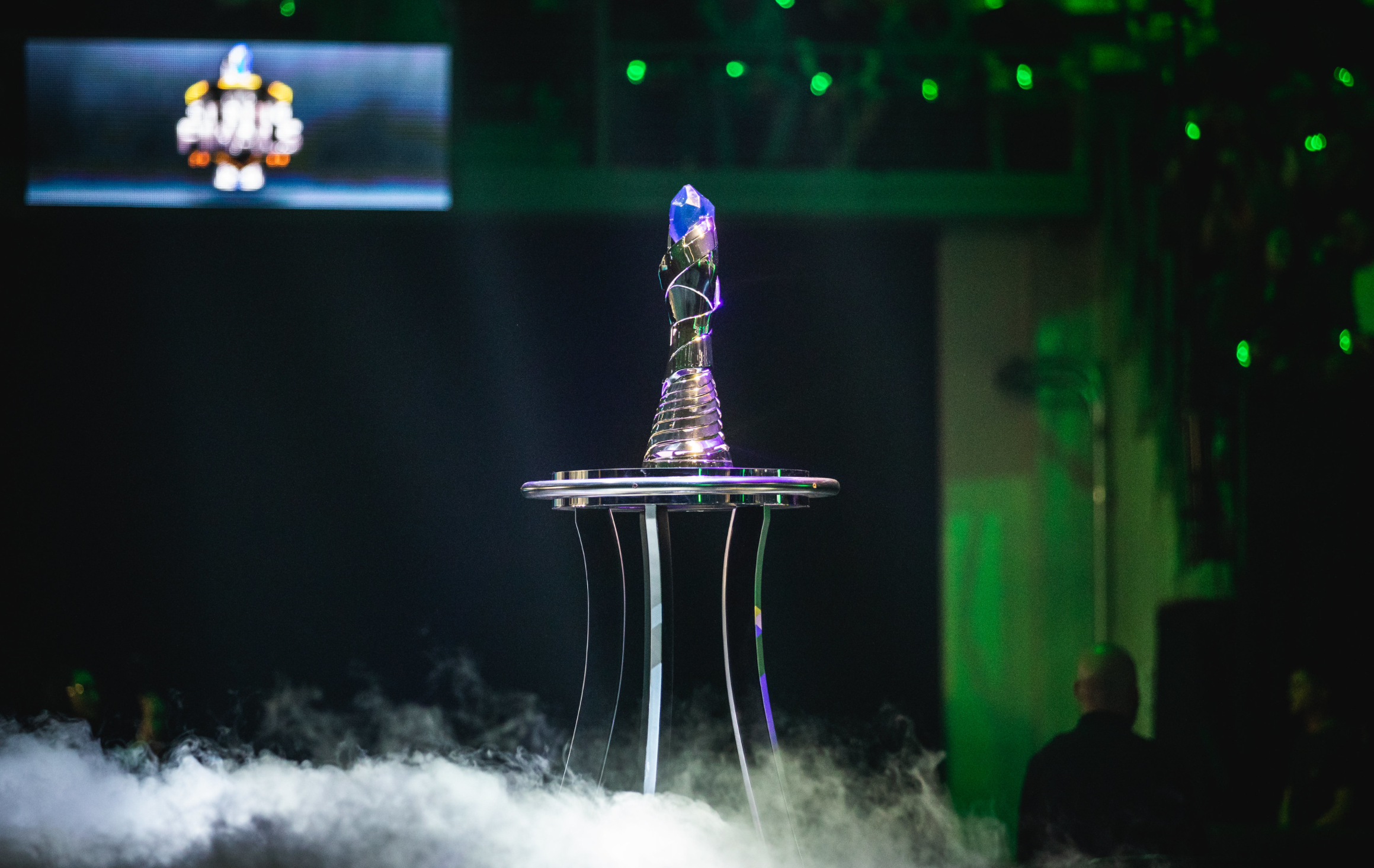 Despite the ongoing challenges presented by the COVID-19 pandemic, the LCS broadcast team was able to adapt triumphantly in 2020. The league boasted its highest viewership numbers this summer since the 2016 season, Riot Games announced earlier today.

Nearly 35 million (34,667,939) total hours were watched this summer, according to Riot. In turn, the LCS saw an increase in viewership in terms of time by nearly 72 percent when compared to the 2019 Summer Split. Additionally, the peak viewership of the LCS this summer, including both the regular season and postseason, reached 551,679, which was an increase of 12.4 percent from 2019, according to Riot.

To further the focus on increased viewership, Riot made an effort to expand the postseason format heading into 2020. Since playoff matches usually garner more attention than regular season League of Legends games, it could have been inferred that more eyes would have been on the LCS with a larger, more inclusive playoff bracket.

By all estimations, Riot was correct. The playoffs drew in a much larger audience in 2020 in comparison to past seasons. With an average minute audience of nearly 485,000 viewers during the summer finals, the LCS saw its viewership from the 2019 finals increase by 27.47 percent.

And while the natural growth of the league is certainly a factor, an expanded bracket is most definitely a major reason as to why the LCS playoffs got so many more viewers this season. Normally, a regular season match between a sixth and seventh-place team wouldn’t draw too much attention. But when the word “playoffs” is used to advertise it, the number of people that suddenly become interested skyrockets.

This concept is becoming more and more widespread as well. Other regions of professional League adopted a more expansive playoff format while professional sports leagues such as the MLB are also taking the prospect of higher viewership numbers into account.

Viewership numbers could continue to boom when the League World Championship kicks off this Friday, Sept. 25.