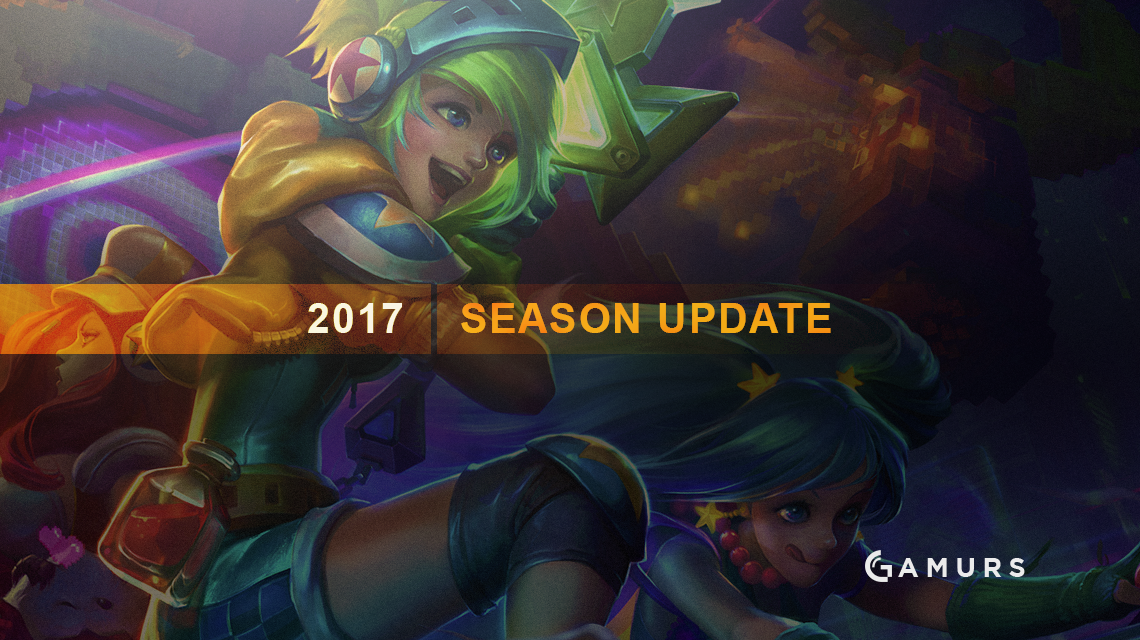 Details about the 2017 season of League of Legends have been fully revealed by Riot. Let us quickly look at those changes coming into place.

For the full update, be sure to check it out here.

What are your thoughts on the recent changes for 2017? Let us know by commenting below or tweeting us @GAMURScom.