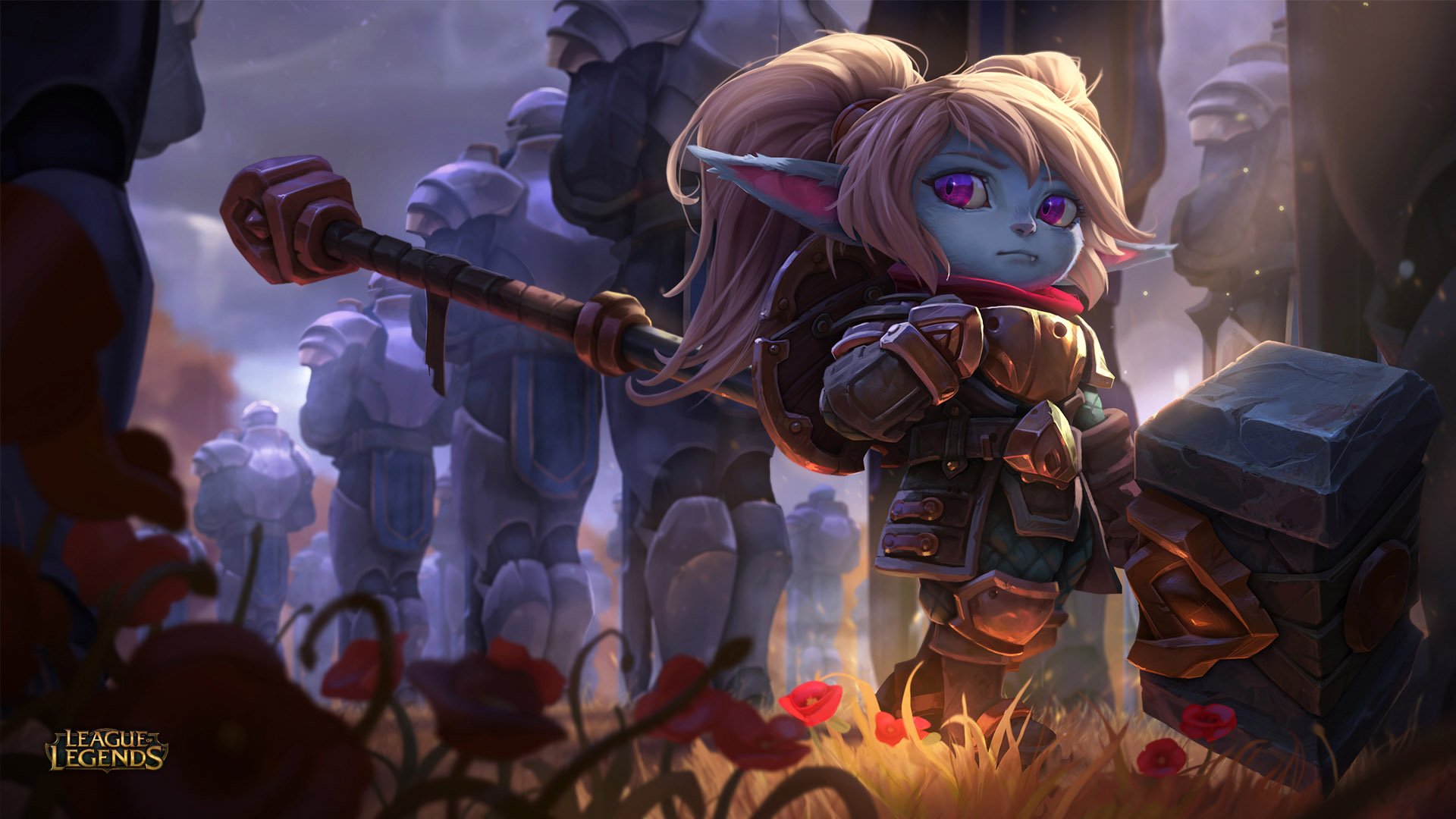 Pre-season changes to League of Legends have caused some dreadful side effects—and players are seriously angry. The meta shifted dramatically following the changes, marksman players feel marginalized, tanks do way too much damage, and Kalista is still garbage.

What started it all? Arguably the biggest update of the pre-season: patch 6.22, which came out on Nov. 9. Things were already in a rough state beforehand, however. The control mages of the mid lane were unmatched for power, Vayne was two-shotting carries with two items, and the importance of the jungler being fed was valued more than almost any other aspect of the game. Riot had to do something about all of this, but did the changes cause more problems than they solved?

In patch 6.22, a lot of things happened to try to alleviate those problems. To some degree, it definitely worked. The assassin champions were updated by giving them an increase in difficulty—but a whopping load of damage to compensate, which was supposed to make them a contender to the control mages as well. A ton of AD items were changed around and armor penetration was redone into Lethality to make the flow of the game easier for all AD champions. These changes were designed to turn armor penetration from the early-game snowball tool that it was to an actual anti-tank late-game solution, which actually worked. Unfortunately, this was also the start of the problems.

The item changes definitely helped the assassins, but ended up hurting the marksmen quite a bit. Due to the expensive items that marksmen must buy, as well as the fact that crit doesn’t become useful until you’ve purchased several items for it, marksmen have always been less useful in the early game. With the changes to armor penetration, now they are even less useful in the early game, and champions with AD steroids and percent-health damage (like Vayne), are the only marksman champions that can rise to the occasion.

All of these item changes seemed to have the shiny, new assassin champions in mind. What’s ironic, however, is that the pre-season made the assassins virtually useless. Assassins were already at a disadvantage due to the might of the control mages. Why? Because control mages were already very strong, and on top of that, they excel at laning and bullying. Assassins lack bullying potential, and therefore cannot lane against the ranged damage-dealers, which still dominate the mid lane meta. That means that assassins have to rely on roaming to get their kills. One big problem, though—they can’t do that either.

The mobile assassins’ worst enemies are targets that they can’t burst down (tanks) and crowd-control. If the assassin roams to any other lane or into the jungle, they now run into the type of champion that is dominating the jungle, top, and support roles at the moment: Tanks.

With the addition of Courage of the Colossus (CoC), the mastery that replaced Strength of the Ages that gives a big shield when you land hard crowd control (stun, taunt, fear, displacement, etc), tanks are much more powerful.

Not only do they have more room to build some damaging items due to having that natural survivability from CoC, but they also inherently deal an impressive amount of damage. Because of this and the terrifying amount of awesome items that tanks can build, players are finding that they can put out decent damage while remaining a nigh-unkillable moving fortress (looking at you, Alistar).

These tanks can stop assassins in their tracks with ease and can still maintain enough damage that lack of damage items doesn’t even matter. In some cases, they can even build full AD and burst carries down with a single attack while still retaining tankiness. Oh wait, no, that’s just Poppy.

Things seem pretty hopeless right now, don’t they? If you’re a marksman main, I imagine you’re thinking about quitting the game. Everyone else is taking to Reddit and the League forums to flame Riot employees out of rage and frustration. What is the solution?

Give Riot a break.

That’s right, I said it.

Hear me out: The dev teams of Riot just implemented massive changes. They have been waiting a while to release these changes because the pro players told them how stressful it was when they released big changes throughout the year, and Riot listened. So over the duration of the preseason, they used their time to release these huge changes instead. What’s surprising, no offense to Riot, is that most of them worked. The biggest success was undoubtedly the jungle change.

Before the pre-season, the jungler held so much importance that an entire team could be winning their lanes, but if their jungler was worse than the enemy jungler, it would be very difficult to come back from. The jungle changes influenced the junglers to gank and support lanes more often rather than just farming and hoping to get fed.

Armor penetration was also broken. The idea of armor pen was to counter armor-heavy late-game tanks, and that isn’t at all what it was good for. By late-game, tanks had so much armor that the armor pen wouldn’t matter, and it turned out that armor pen was way better against squishy targets and promoted relentless snowballing. The lethality change fixed that.

The assassins were either boring or broken (sometimes both), depending on the champion, and their changes fixed that (except for poor Akali). They had a similar problem to armor penetration, actually, meaning that they had potential for insane snowballing either ahead or behind.

What we’re going through now is the aftermath of a plentiful harvest of good changes. These issues we face now are problems that were very difficult to predict. These negative side effects often don’t even have anything to do with what caused them. The way to fix these issues is to be open and civil when communicating with Riot, because, believe it or not, they do listen to their fans.

Take screenshots, tell them why your situation doesn’t make sense (without an onslaught of rage and cussing), and take part in the discussion.

In the meantime, if you want to survive in the game while the fallout of the pre-season is ironed out, just pick Hecarim.