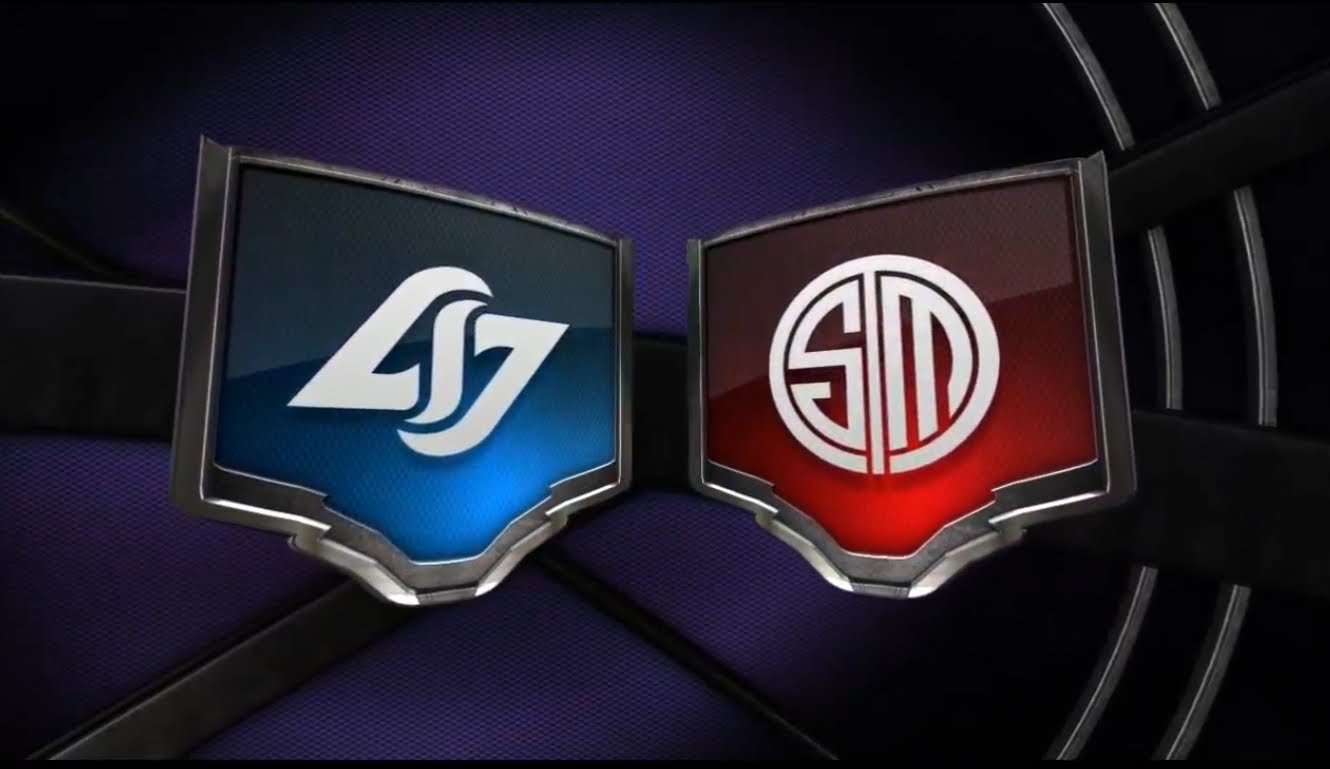 TSM vs CLG. A match up fans know very well, and a rivalry that has existed for years. Once again they face off in a rematch of the 2015 Summer Playoff Finals to be champions of the NALCS. I’d like to share my thoughts on the possible outcome.

When we look at these two teams we see more differences in play style, and team setup than anything else. Starting with CLG we see they have a very top centric, split push team plan in most games. They put Darshan on a champion he can 1v1 a split push advantage, and win his match up. This puts pressure on the other teams jungle to focus him, and leaves Huhi to farm his mid lane with a control mage to join the team when needed. Stixxay and Aphromoo are comfortable in most match ups in the bottom lane so they are usually set to succeed without much interference. When CLG get the advantage mid or bottom they use it to pressure the other team enough to let Darshan do his thing. He has won them a few games single handily with this team strategy, and we will most likely see it in the final.

In the semi-finals we watched as a confident Team Liqiud clawed their way through CLG to push the series to five games. CLG came out victorious in the end, but it definitely brought to light the problems they’ve been facing. Darshan is the best player by far on the team. He shot calls team fight along side Aphromoo to make sure his team can utilize him efficiently. When they are ahead they use Darshan to pressure the other team into giving up objectives, as well as map control. When this fails however they have taken terrible team fights, or panic-barons, in order to make up the deficit their team is facing. They don’t have a carry mid laner, or ADC to pull them ahead if Darshan fails, making CLG a very one dimensional team.

TSM on the other hand have three carry oriented players in Bjergsen, Doublelift, and Svenskaren. All three step up from point to point to make sure their team wins. Even Hauntzer has been able to when given the right champion like fiora. If they come into this series with the same drive as the last two rounds, and good pick/bans they will be in the drivers seat during the series. We will see Bjergsen given either carry duty on Zed/Leblanc, or assigned to protect Doublelift on Lulu. His champion pool is too large to guess his picks other than that he could have a hidden surprise in store for the finals. Doublelift is going to be seen farming for 15 minutes in most games unless he, and YellowStar are dove pre-10 minutes like most games. Sven and Hauntzer will be looking for opportunity to help get other lanes ahead, or invade Xmithie’s jungle. This will help both the solo laners of TSM by giving them an early lead to work off of with lane pressure in their favor.

TSM struggled from week to week having their worst regular split ever with a 9-9 season, but they have come into playoffs stronger than almost anyone expected. 6-1 over two series versus Cloud 9, and the 17-1 Immortals, shows that they are now the TSM we finally expected to see when they were formed back in January. Though they did very well in their first two series TSM still aren’t favorites to win. Cloud 9 seemed to struggle after their series first win to find any cohesion in the next three games. Immortals came up with unconventional pick/bans that saw them lose most of their strong macro game prowess to bad team comps. Even if TSM were handed their first two series, they have been outstanding in playoffs comparatively to the regular season.

Darshan vs Hauntzer is the biggest matchup in this series. We have to see if TSM’s new top laner can deal with his pressure 1v1. Sven vs Xmithie will battle for vision control most of the games, and will be won or lost with the help of the supports. This is worrisome for TSM because we’ve seen YellowStar get caught out many times and die this season. Bjergsen, and Doublelift are two of the best in the NA LCS. They will look to show this in lane vs the average looking Huhi, and Stixxay.

If TSM can continue their form from the last two weeks we will see them trounce CLG in a 3-1 series. Although CLG have looked better all split, TSM have always looked fantastic in playoffs. They will probably drop a game to CLG due to Darshan’s split push being too much for them, but we will again see TSM reigning champions.