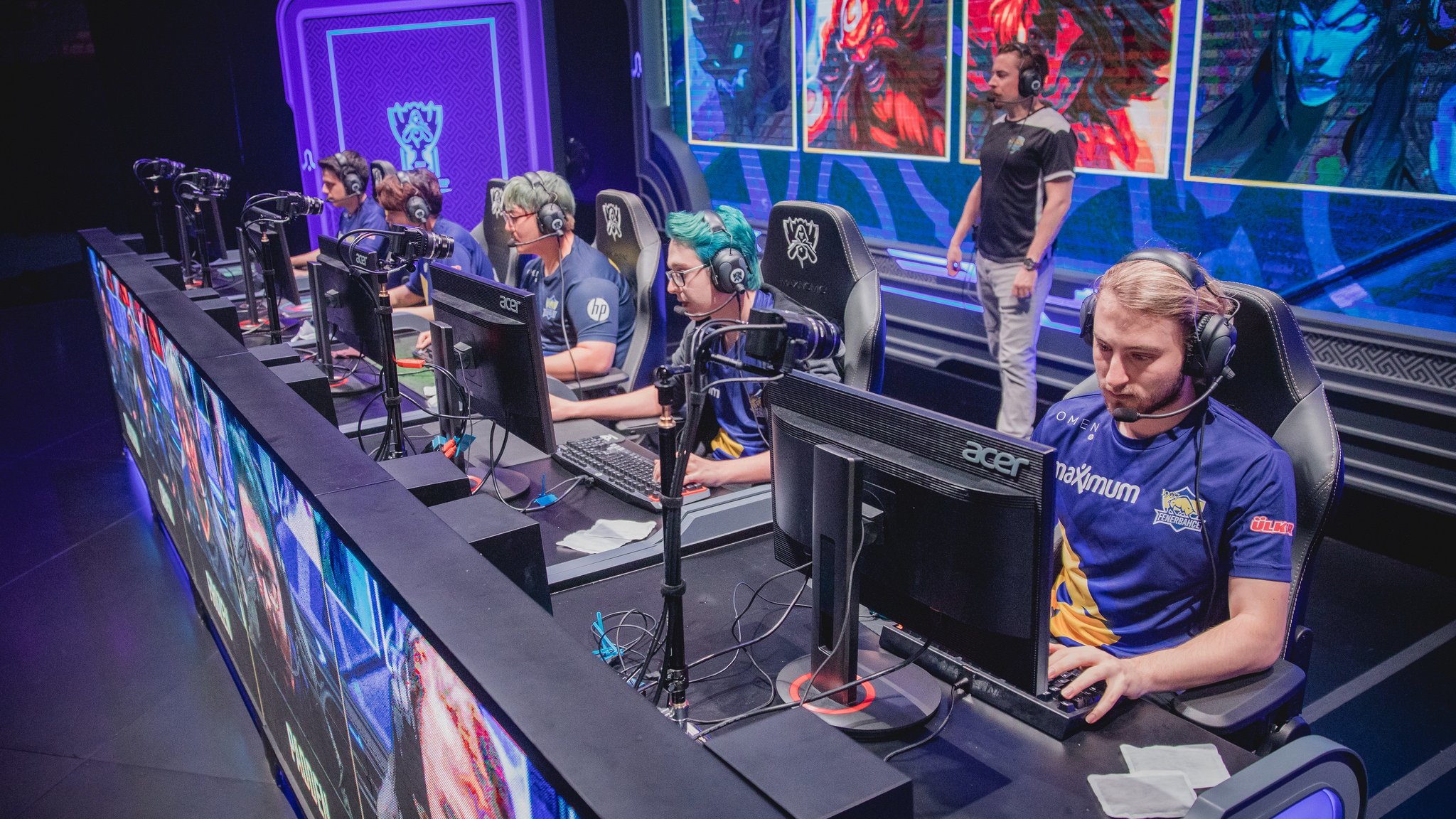 1907 Fenerbahçe Espor is moving onto Groups at the 2017 League of Legends World Championship after a commanding victory over Team oNe eSports in their final game of the play-in stage.

Every team in Group D—Fenerbahçe‘s group in the play-in stage—performed with mediocrity over their first two days at Worlds. In fact, there were no clear favorites going into the best-of-five phase simply because every team from the group had played so unremarkably. Today, however, Fenerbahçe stepped up more than they have so far at Worlds and crushed Team oNe with a show of force, redeeming their shoddy play from Group D.

When Worlds began, Kim “Frozen” Tae-il, Fenerbahçe’s mid laner, was the center of attention. He had just led the team to a split title in the TCL by playing better than almost any player in the league. It was about time, too, because Fenerbahçe had been trying to build a team around him since they grabbed him from the LCK’s Longzhu Gaming for the start of the 2017 season. Despite being known as the premier carry for Turkey’s best team, he didn’t play very well at all during the team’s group games. Berke “Thamir” Demir, Fenerbahçe’s top laner, was actually playing the best, and they have him to thank for the wins they earned.

In today’s series against Team oNe, though, the Frozen fans have come to know and love as a showstopping carry returned to the stage. Because Frozen was able to consistently win mid lane, his team was able to stack behind him to use that lane to take control of the map, often pushing through multiple towers at once after catching one member of Team oNe off guard.

Fenerbahçe was simply the better team today, and most of the games they won were completely one-sided. They’re heading to the group stage at Worlds next week, where they’ll be tested against more intense competition than they’ve faced so far.

The first games of Groups kick off on Oct. 5.