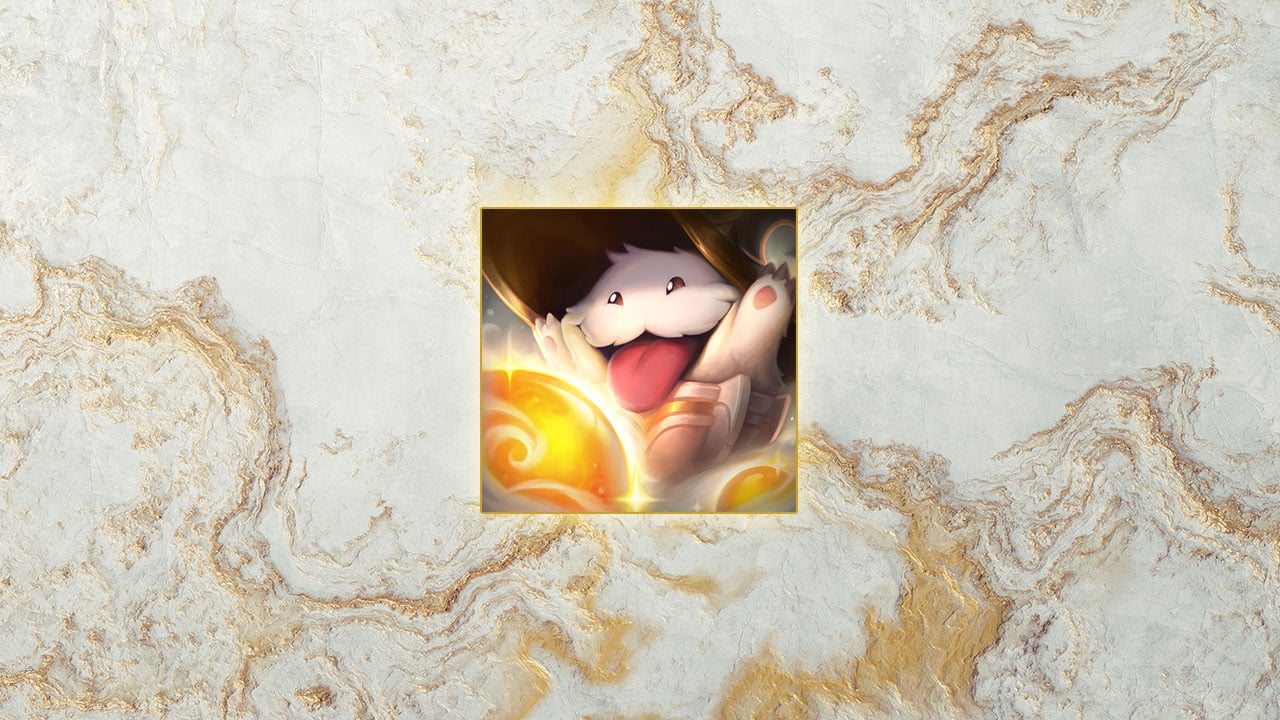 Over 2,600 people walked away from the 2019 League of Legends World Championship group stage one step closer to a perfect Pick’em and the grand prize of unlocking every legendary skin that the game has to offer.

But correctly predicting every game in the Worlds 2019 group stage was easier said than done. In fact, there were 103 people who didn’t get a single pick right for the entire group stage. This is just a fraction of the people who participated in the Pick’em, however, representing 0.0035 percent of the community.

This probably took a lot more effort and work than some people realize, though. Purposely trying to incorrectly predict each game arguably requires as much luck and skill as it does to achieve a perfect Pick’em—you’d just flip the group to put the worst teams at the top and best at the bottom.

The 103 people with 0 points so far still have a chance to continue that trend later today when the knockout stage of the Pick’em goes live. Worlds 2019 resumes on Saturday, Oct. 26 with the quarterfinal matchup between Griffin and Invictus Gaming at 5am CT.