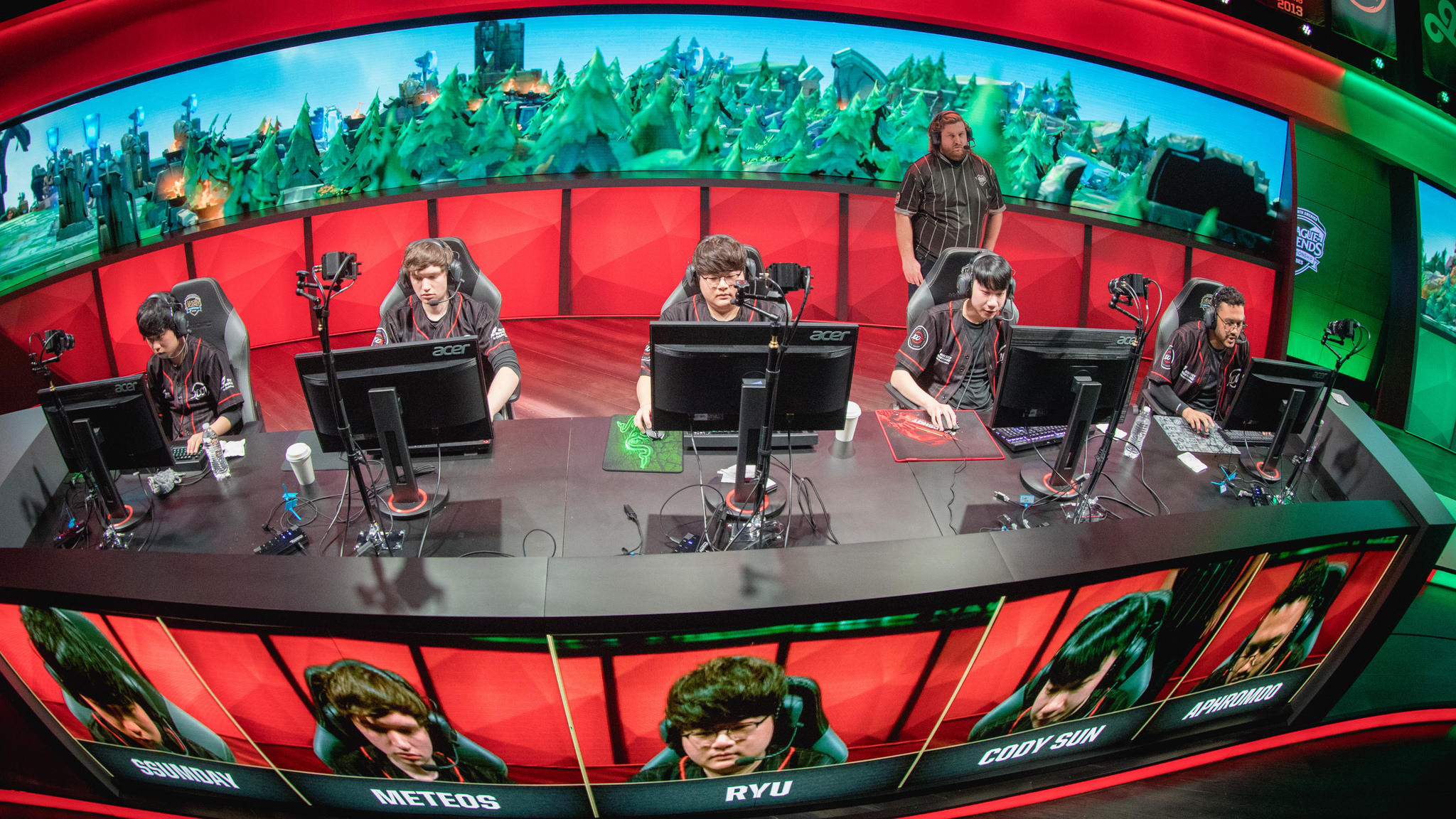 Similarly to the Echo Fox vs. Cloud9 matchup that preceded it, the showdown between 100 Thieves and Team Liquid pitted two unbeaten teams against each other.

Last week, Liquid took down TSM and OpTic Gaming to achieve 2-0 status, while 100 Thieves went through OpTic and CLG. This week, the two teams squared off in a battle that had former duos facing each other, as Liquid’s Yiliang “Doublelift” Peng and Kim “Olleh” Joo-sung took on Cody Sun and Zaqueri “Aphromoo” Black of 100 Thieves.

Unfortunately for Liquid, Olleh was the first one to fall in the game. His demise was eventually followed by four more Liquid deaths before TL got their first kill of the game by taking out Kim “Ssumday” Chan-ho.

Although Liquid took a teamfight in a three-for-one advantage after the 30-minute mark, 100 Thieves wouldn’t be denied their victory. Behind Cody Sun’s five kills, 100T finished the game in 46 minutes to move to 3-0, joining Echo Fox as the only undefeated teams remaining in the NA LCS.

Liquid will look to bounce back and finish week two with a 3-1 record tomorrow when they take on Clutch Gaming. To remain perfect through two weeks, 100 Thieves will have to defeat Cloud9, who fell to Echo Fox for their first loss of the split earlier today.