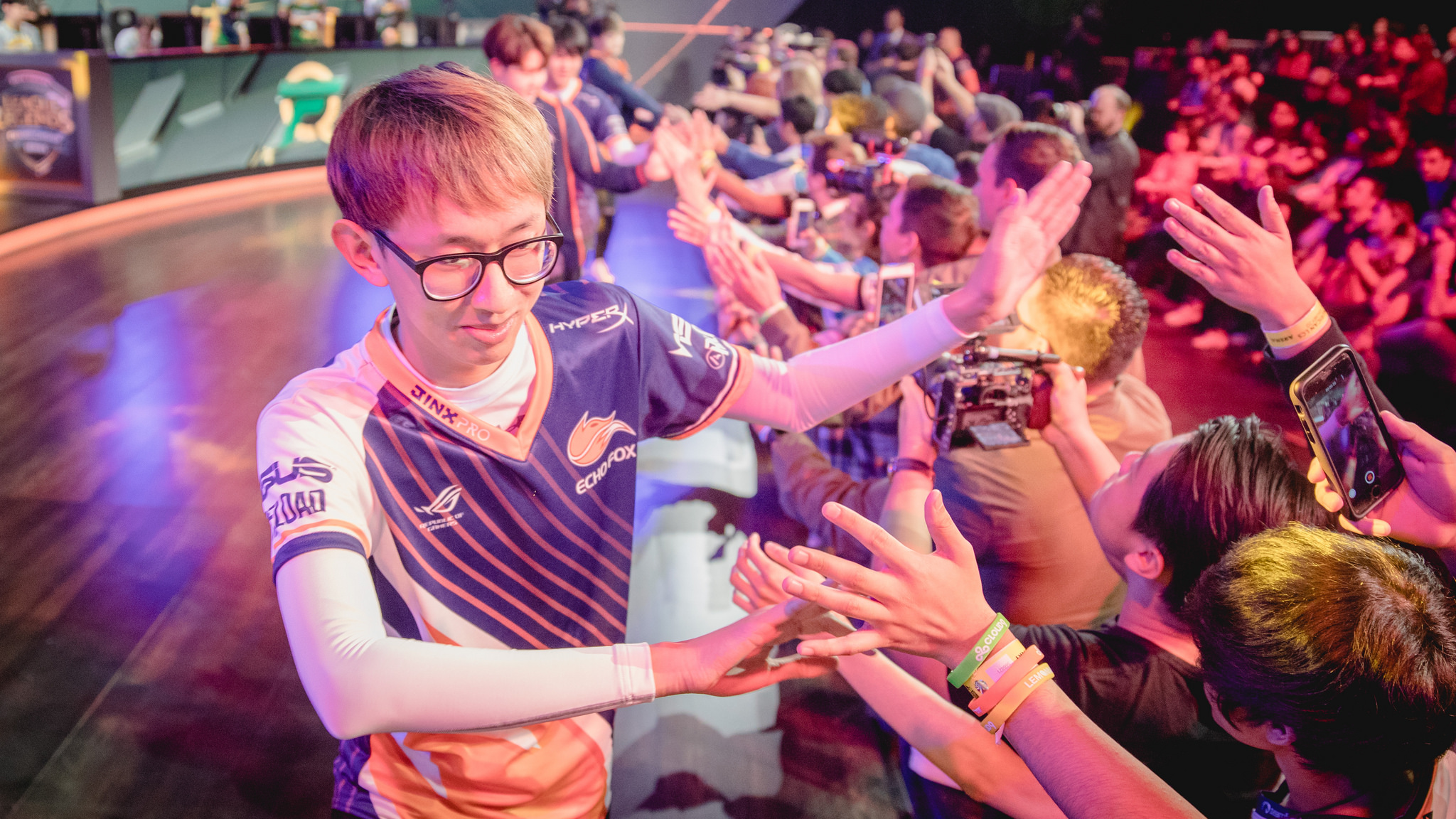 Four teams walked away from week one of the 2018 NA LCS Spring Split with an undefeated 2-0 record, and two of those teams, Cloud9 and Echo Fox, threw down today to break the tie. Echo Fox came out the victors, but it was one of the closest contests of the season so far.

The featured matchup of the week was C9’s rookie top laner Eric “Licorice” Ritchie against Echo Fox’s Heo “Huni” Seung-hoon, an ex-SK Telecom T1 all-star. Licorice stunned fans by matching Huni blow-for-blow, forcing Echo Fox to focus resources on other lanes to carry. Unfortunately, when it came to teamfights after the laning phase, Huni trumped him.

Even though C9 fell to Echo Fox, this game was nothing but good news. Licorice proved that he can toe the line against one of the best top laners in the league despite being a rookie, meaning he’s an easy favorite in most other matchups. Not only that, but the team is looking great as well. The 2017 Spring Split started off well for C9, but only because other teams were making too many mistakes. In this game, both teams played very well with only some minor mistakes in the heat of the moment.

Echo Fox are the biggest shock of all, though. After crumbling for both the 2016 and 2017 seasons, they needed a huge comeback to stay relevant in 2018. After they picked up Joshua “Dardoch” Hartnett, a player who had only caused issues in 2017 for the three teams he played for, fans were concerned, but he’s stepped up to another level this year.

In today’s game, his support-style Sejuani carried Echo Fox through teamfights and pressured C9’s lanes early enough to claw away an early lead, even if it was a slight one.

Echo Fox look to maintain their undefeated start to the season tomorrow against TSM at 5pm ET.