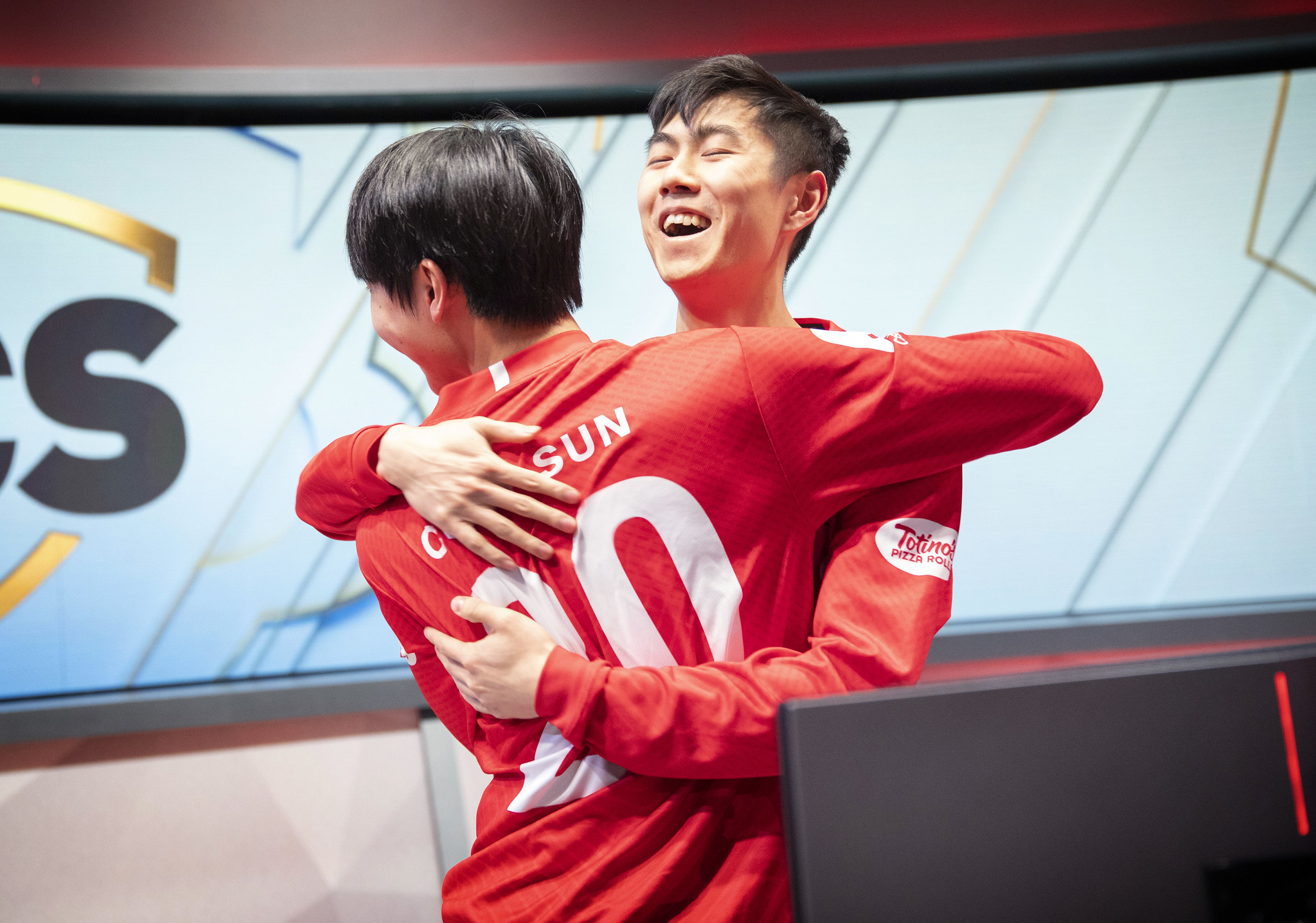 Although Bjergsen managed to pick up an impressive pentakill on Azir, it simply wasn’t enough to carry TSM over the hump against the tanky frontline of 100 Thieves.

100 Thieves showed why they can be a threat for the LCS championship this League of Legends season with some great team play throughout this match. Besides one teamfight around Baron where Bjergsen cleaned house, the Thieves showed some great composure while under pressure.

They didn’t force any plays and made great decisions down the stretch to prevent the game from getting away from them. Meanwhile, TSM were caught reaching a few too many times and were punished accordingly. Cody Sun and Tommy “Ryoma” Le both did a ton of work for 100 Thieves, dealing plenty of damage with Viktor and Aphelios.

With this win, 100 Thieves have guaranteed a tiebreaker for a spot into the postseason, while TSM’s chances of playoff glory are now in the balance. Each win this weekend is crucial, and tiebreakers can prove to be fickle mistresses for some top teams like TSM.

The only silver lining for TSM fans this time around is Bjergsen’s pentakill—it was the fourth of his career, tying him for most in the LCS alongside Team Liquid’s Doublelift and Immortals’ Altec. Hopefully for TSM fans, his team can pick up some of the pace in their last game of the split against Team Dignitas tomorrow.

100 Thieves, on the other hand, have one more match against Counter Logic Gaming—the race for the postseason is heating up in North America, but only one team has locked in a spot so far. Everyone else still needs to work hard to earn their place with Cloud9.