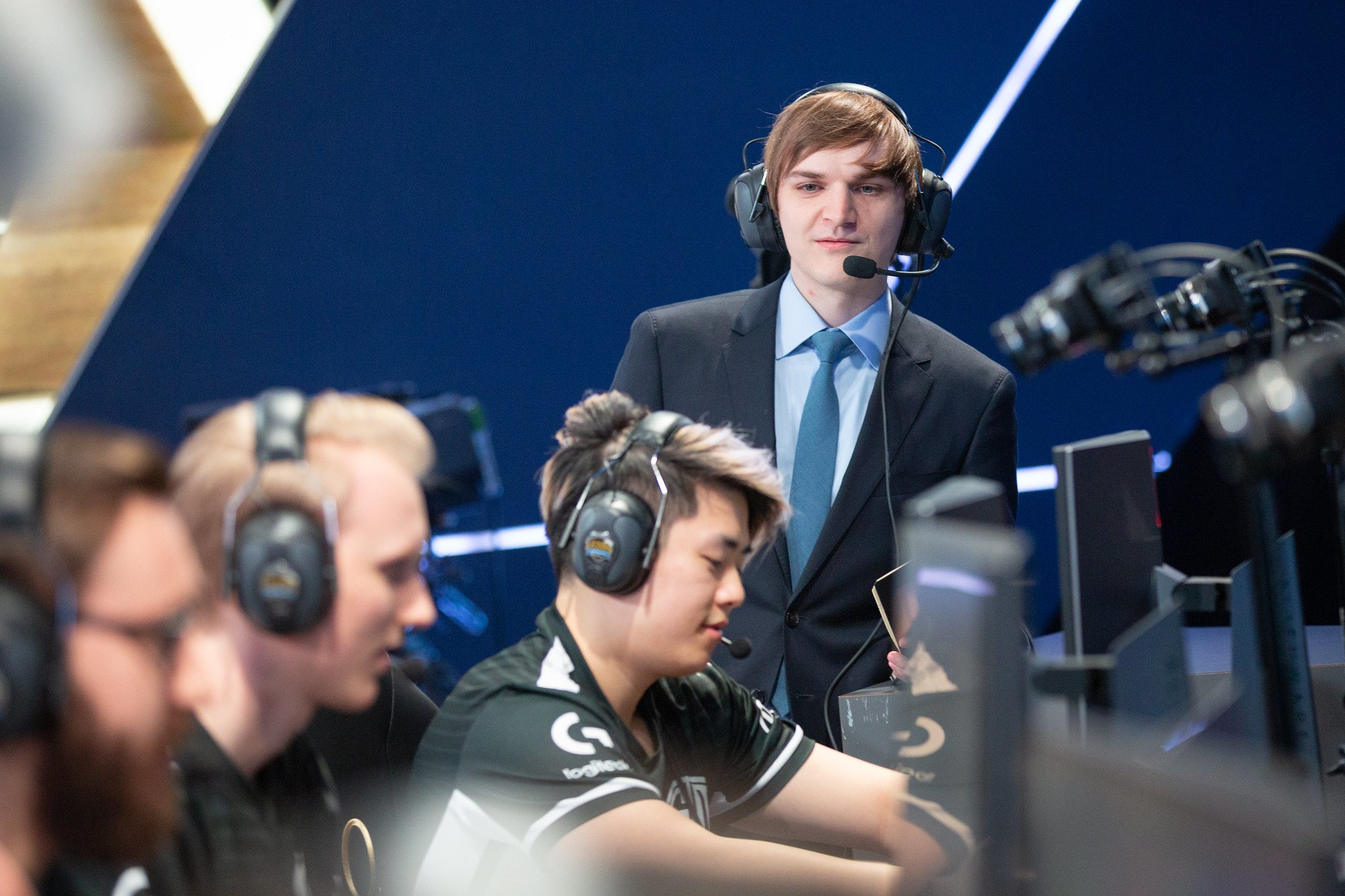 League of Legends coach Tony “Zikz” Gray has already found a new team to call home for the upcoming season. Zikz has joined 100 Thieves after TSM announced that it was parting ways with the 26-year-old coach earlier today.

It looks like this offseason will be a big one for 100 Thieves fans. Before signing Zikz, the team made a huge acquisition by picking up well-respected analyst and former LCK caster Christopher “PapaSmithy” Smith to be the team’s general manager. Many LCS fans believe that under their leadership, 100 Thieves could make some big moves before 2020.

“I’m pretty excited overall,” Zikz said. “Obviously, to have the opportunity to work with [PapaSmithy] was something that really drew me into 100 Thieves, along with the brand itself.”

PapaSmithy also explained his decision to pick up Zikz, saying that he wanted a North American-based coach who “knows the scene really well” and has plenty of player respect. He also wanted to have someone he could count on with a project that could end up going in many different directions.

Zikz is coming off a disappointing year with TSM after having been brought in alongside a plethora of different players. Zikz explained that he didn’t feel a strong alignment with TSM during the year and ultimately failed to make Worlds.

Zikz said that PapaSmithy’s philosophies and ideas on roster building and other important aspects line up well with his own, which should help in the long run for 100 Thieves.