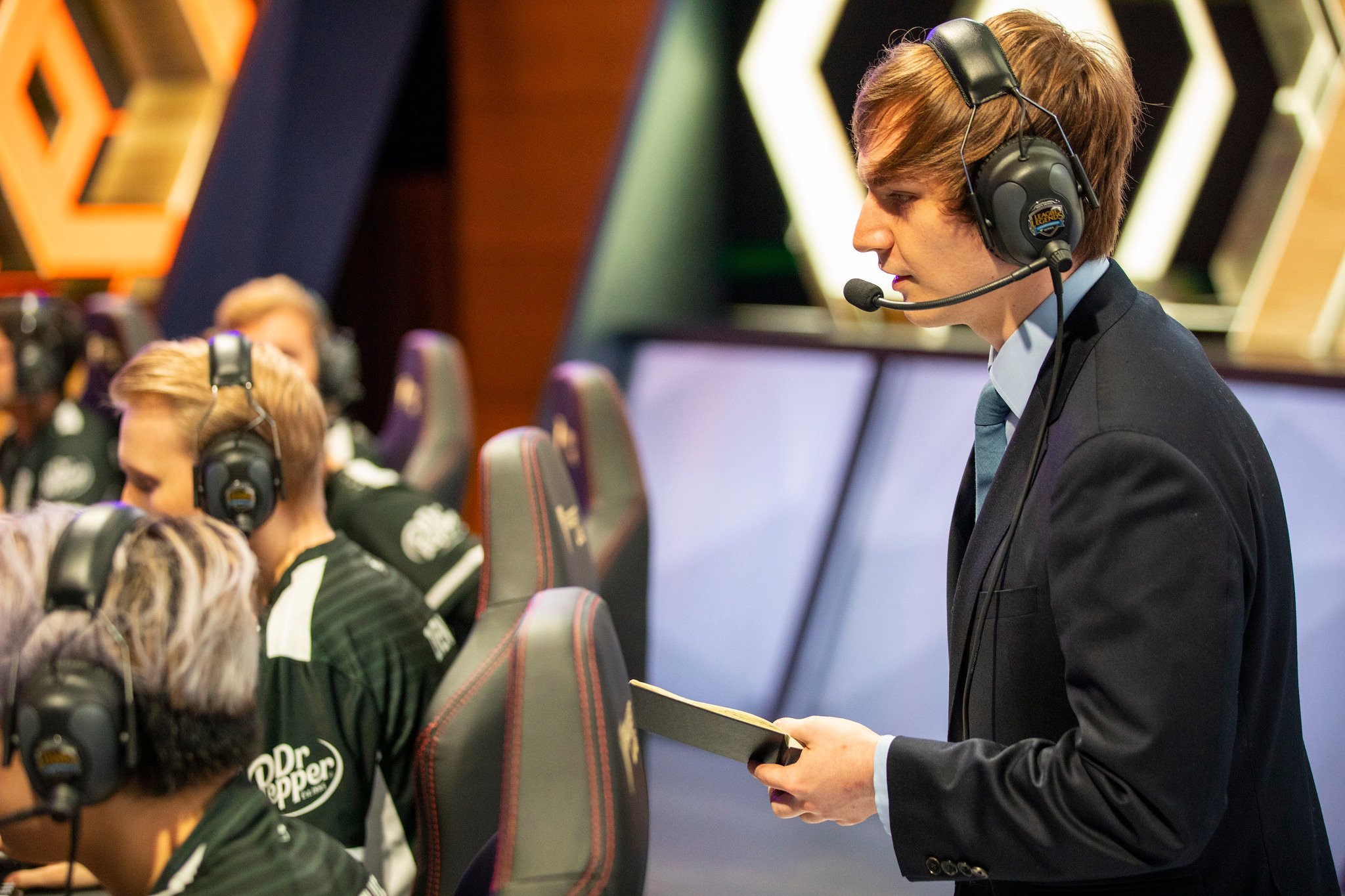 TSM is moving on from League of Legends head coach Tony “Zikz” Gray, the organization announced today. The team didn’t get the results they wanted under his leadership and they’ll be searching for another coach ahead of the 2020 season.

Zikz was brought in after TSM failed to reach the 2018 World Championship under the direction of Kim “SSONG” Sang-soo and Parth Naidu. That was one of the organization’s worst years to date since the team exited both the spring and summer playoffs early.

With a new coach and a handful of new players, however, TSM were poised to capture their lost glory in 2019. But they ran into the same problems that they faced in previous years. A combination of bad communication and inconsistencies in the lineup’s performances threw TSM into uncertainty once again. They ended up failing in both the 2019 Spring and Summer Splits, and ultimately, didn’t attend Worlds.

While Team Liquid, Cloud9, and Clutch Gaming headed off to Europe to compete at Worlds, TSM was left to start planning for the future. First, the team re-signed star mid laner Søren “Bjergsen” Bjerg to a two-year deal, while also making him a part owner. Now that TSM has parted ways with Zikz, many people expect drastic changes in the team’s direction this offseason.

Not everything is gloom and doom for Bjergsen and company, though. ESPN reporter Tyler “FionnOnFire” Erzberger said that fans of TSM will be pleased with what management has in store and that they should trust in team president Leena Xu and founder Andy “Reginald” Dinh.