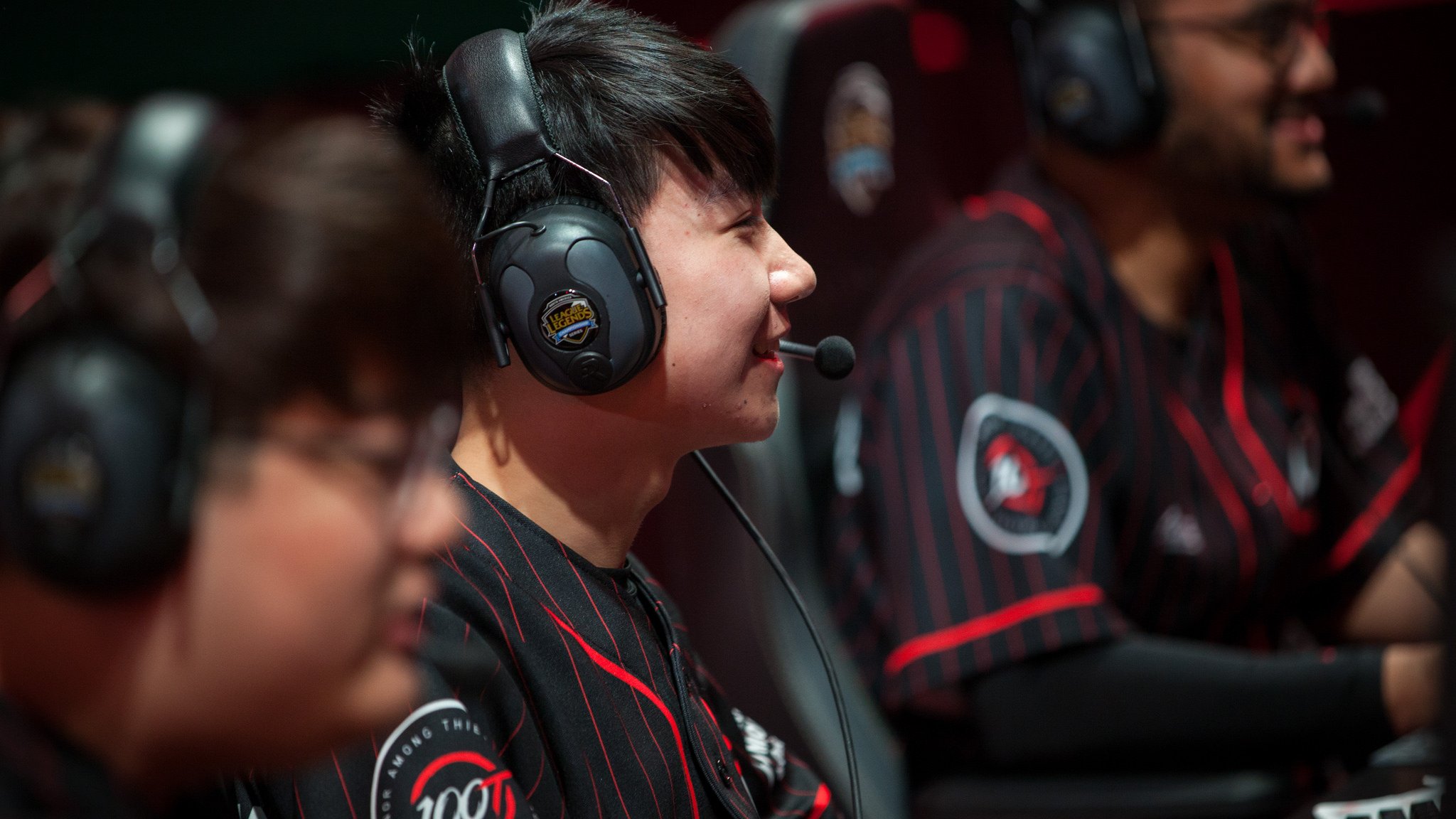 While 100 Thieves were the clear favorites in this matchup, most people believed that the win wouldn’t come easy. Clutch Gaming, in their two victories thus far, showed a decent sense of macro, and had early playmaking. These two skills were both on display for Clutch Gaming against 100 Thieves.

Clutch Gaming extended this teamfight victory to the entire map in terms of pressure and vision. This vision allowed Clutch to find picks that would lead to major objectives, like the Baron. Down 9,000 gold and three turrets, 100 Thieves’ defeat looked forthcoming.

One good teamfight from 100 Thieves was all it took to take back control of the game. Clutch Gaming, who had been outscaled, couldn’t withstand the late game fury of a Baron-empowered 100 Thieves.

Now tied for first place with a record of 4-1, 100 Thieves will prepare for their match against North America’s hometown heroes, TSM, at 6pm ET on Feb. 4.