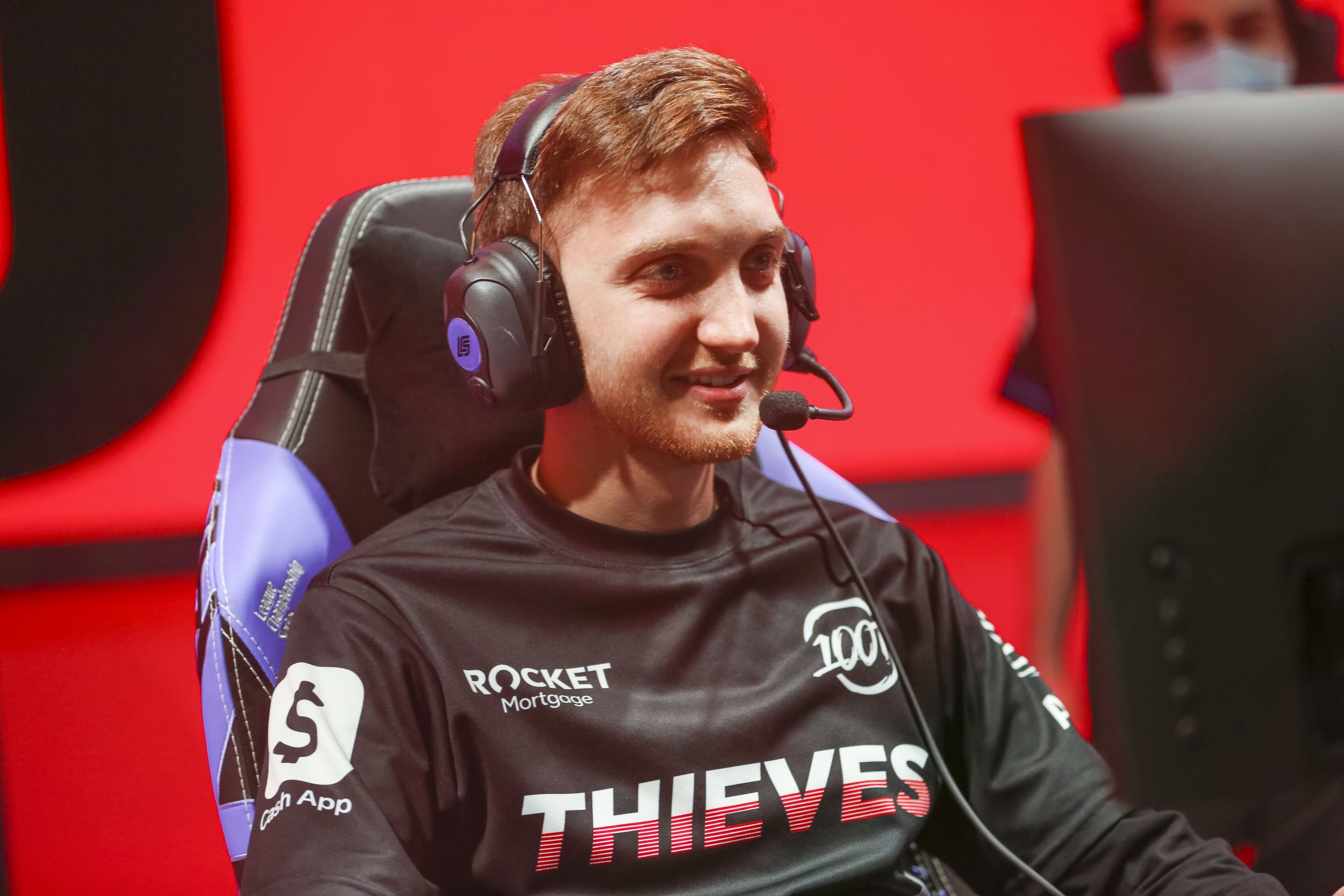 One of the most dominant forces in the LCS just keeps showing us why it deserves to reign supreme.

100 Thieves came out on top in their first bout with Spring Split champions Cloud9 today, utilizing the oppressive synergy that we have come to expect from the League of Legends team.

The focus this time around was on the bot lane. On one side, a pair of LCS veterans and former champions reunited after crumbling with roster changes over the past few weeks. On the other side, two players that have taken the Summer Split by storm looked to ensure their dominance and keep those former champions away from the top of the standings. While Perkz and Vulcan took over the laning phase, the mid and late game were dominated by FBI’s Kalista and Huhi’s Nautlius, rendering the pair of former champions little more than minions in the way of 100T’s inevitable victory.

Abbedagge overpowering Perkz was not expected on paper, but when they locked in Azir and Lulu, respectively, it was very likely Abbedagge would be getting ahead rather quickly. The most unexpected part, though, was how quickly he was able to do so. With Closer at his side—who served as a very helpful moving ward in the river—Abbedagge made all of Perkz’s attempts to capitalize with Blaber’s Kindred completely unsuccessful.

With this victory, 100T remain at the top of the LCS standings with 20 wins and 9 losses, while Cloud9 fall once more—an outcome that looks very different from the performances of both teams in the Spring Split. When Cloud9 thought they had the advantage, 100T were always one step ahead. Whether it be soloing the last drake while contesting Baron or completely throwing off the entire Cloud9 squad with teleports, 100T had all the answers this game.

100T’s competition for first place, TSM, have yet to play their match against Evil Geniuses, but depending on that outcome the two top teams may tie for first place—at least until the end of this weekend.