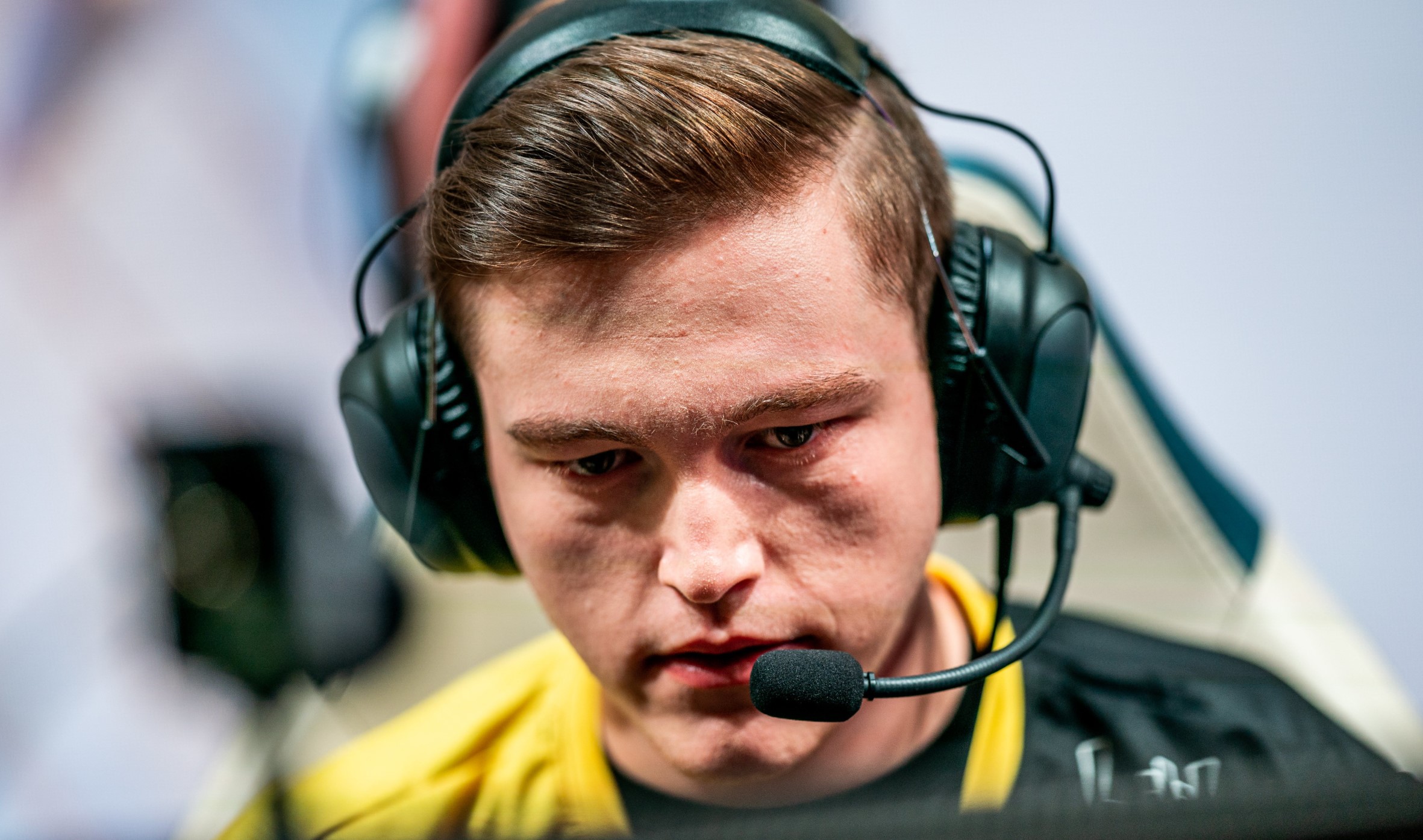 Earlier today, 100 Thieves announced that former Golden Guardians Damonte and Huhi would be joining the organization and slot into the team’s starting lineup for the 2021 LCS season.

Damonte and Huhi join fellow former Golden Guardians teammates FBI and Closer on the 100 Thieves roster, as both of those players were signed by the organization earlier in the week. In addition to announcing that four-fifths of the 2020 Golden Guardians roster would be joining 100 Thieves this offseason, the team will continue to have longtime veteran Ssumday in the top lane moving into next year’s LCS season.

This news comes after GG released all five of its starters shortly after free agency opened on Monday night. Within days, 100 Thieves pounced on the opportunity to completely rebuild its roster with the scraps of Golden Guardians’ 2020 season.

The announcement of Damonte joining the team also means that Ryoma has been pushed out of the starting mid lane position for 100 Thieves. Although the organization experimented last season with a slew of unproven players and experimental roster changes, it appears that next year’s roster will take an entirely different direction.

By bringing in a roster that’s already had experience to gel together on the LCS stage, the unknown variable of chemistry that usually comes along with roster building is put to the wayside for now.

The product that Golden Guardians put on the Rift last season was definitive. With a fifth-place finish in the LCS summer playoffs, the roster proved it could contend for a championship down the stretch of the season. Now, in 2021, those players will have the chance to continue developing alongside each other on 100 Thieves.