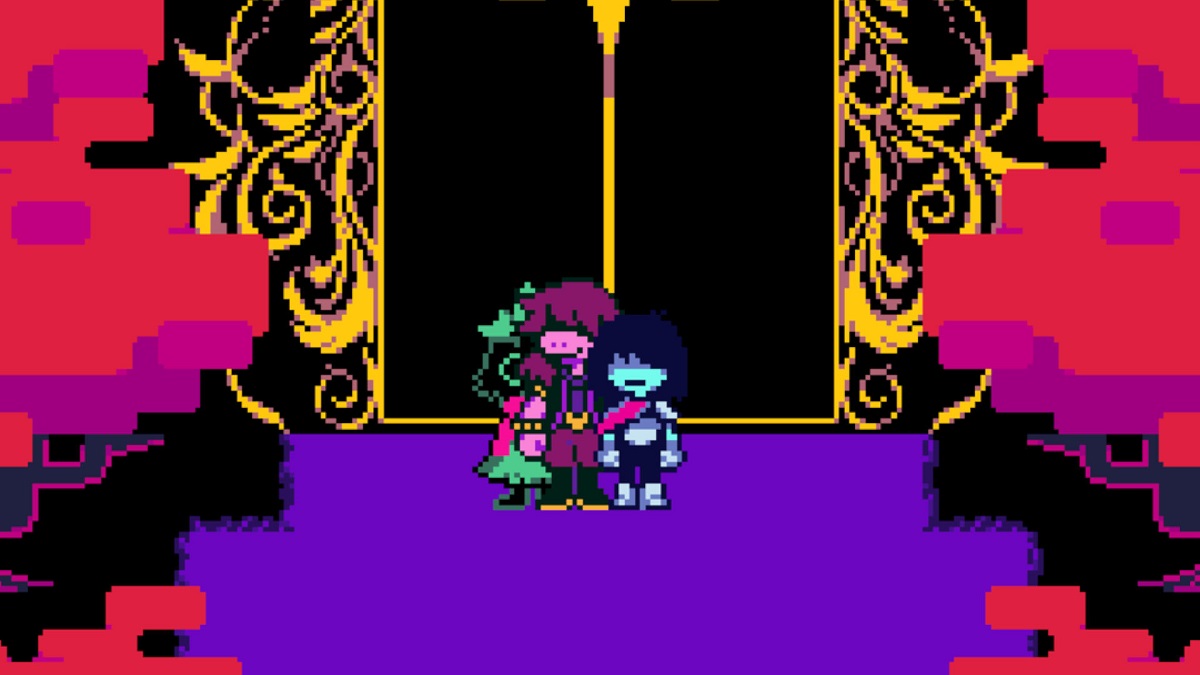 Toby Fox, the beloved creator of the now critically-acclaimed Indie title, Undertale, is working hard on his new project, Deltarune. To commemorate the seven-year anniversary of Undertale, Toby Fox has released a status update on the progress of Deltarune and what to expect next in the coming months.

So far, Deltarune has two chapters already out for free in the form of a demo version on various platforms including Nintendo Switch, PlayStation 4, Steam on PC, and even on mobile platforms like Android. The plans are for the game to have a total of seven different chapters released periodically over the next few years.

So far, fans of the game had very little to go on regarding the progress of the game. The only fact was from Toby Fox letting us know that chapters three, four, and five were being worked on simultaneously. The new update released by Toby Fox states that long-time fans of the series and lovers of RPGs, in general, will be very satisfied by what is to come next.

Toby Fox has said he has new members of his team working on the game with him. This has greatly increased the pace of production and the newer chapters are expected sooner than before, with more focus being applied to chapters three and four.

Toby Fox also mentioned that he was having trouble with certain aspects of the next few chapters, but the new additions to his team have helped him smoothen out those wrinkles. There were a lot more detailed updates that he provided, all of which can be seen in this post here.