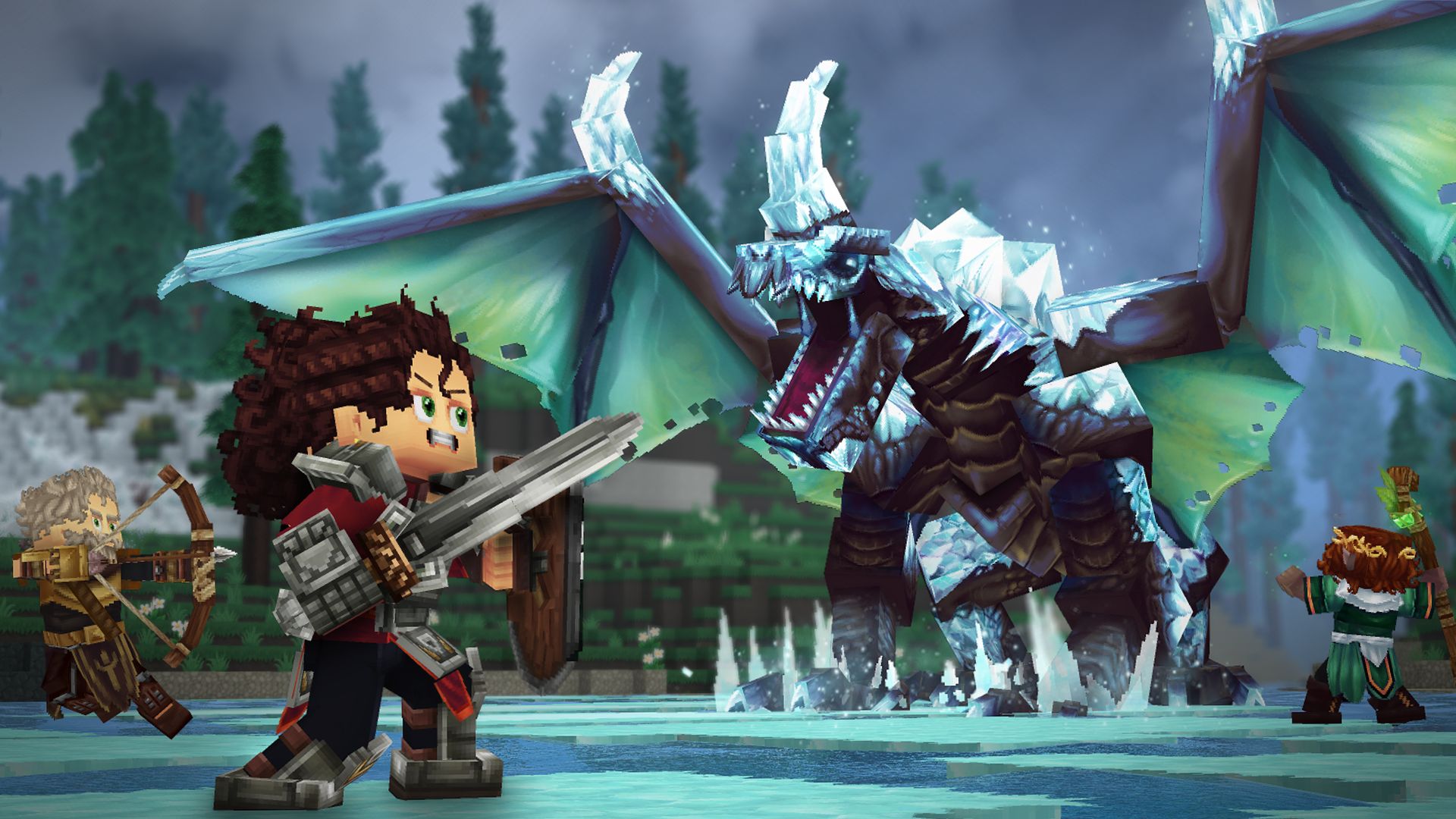 Hytale, a game that mashes together the sandbox and RPG genres, is no longer planned for a 2023 release after the development team made the difficult decision to redevelop the game’s engine. The game will now release in 2024 at the earliest due to the change.

The decision to redevelop the engine does mean that the game will take longer to develop, but the benefits have outweighed the risks.

“The redevelopment of the engine is proceeding quickly and we’re hitting our internal milestones,” the update said. “However, the game will not be ready to launch in 2023, which was the earliest possible launch window we outlined last year.”

The three doors take players to a creative experience, the online and social experience, and the sandbox RPG experience. The developers are working to ensure that those three modes don’t seem disconnected, and “establish a sense of coherence” to ensure the game supports the play style that caters to a wide variety of gamers.

The post also went into detail about the player character, which is called an Avatar, and it shared another look at the visual aspects of Orbis, which is the world the game is based in. They shared a look at some buildings, biome ideas, and some screenshots of those biomes in the update.

In addition to some sneak peeks at the visuals of the game, they also went into a little more detail about the building tools in the game. There are some advanced building tools that are planned for the game, which seem far more in-depth than other block building games on the market, such as Minecraft.

Although the news to spend more time on the game to redevelop the engine might come as sad news to some gamers, it seems that the updates have been giving players a look into what they’re working towards. Those looking to play the game will now need to wait until at least 2024, but developers will now have a more solid foundation to ensure players have a great experience when playing Hytale.