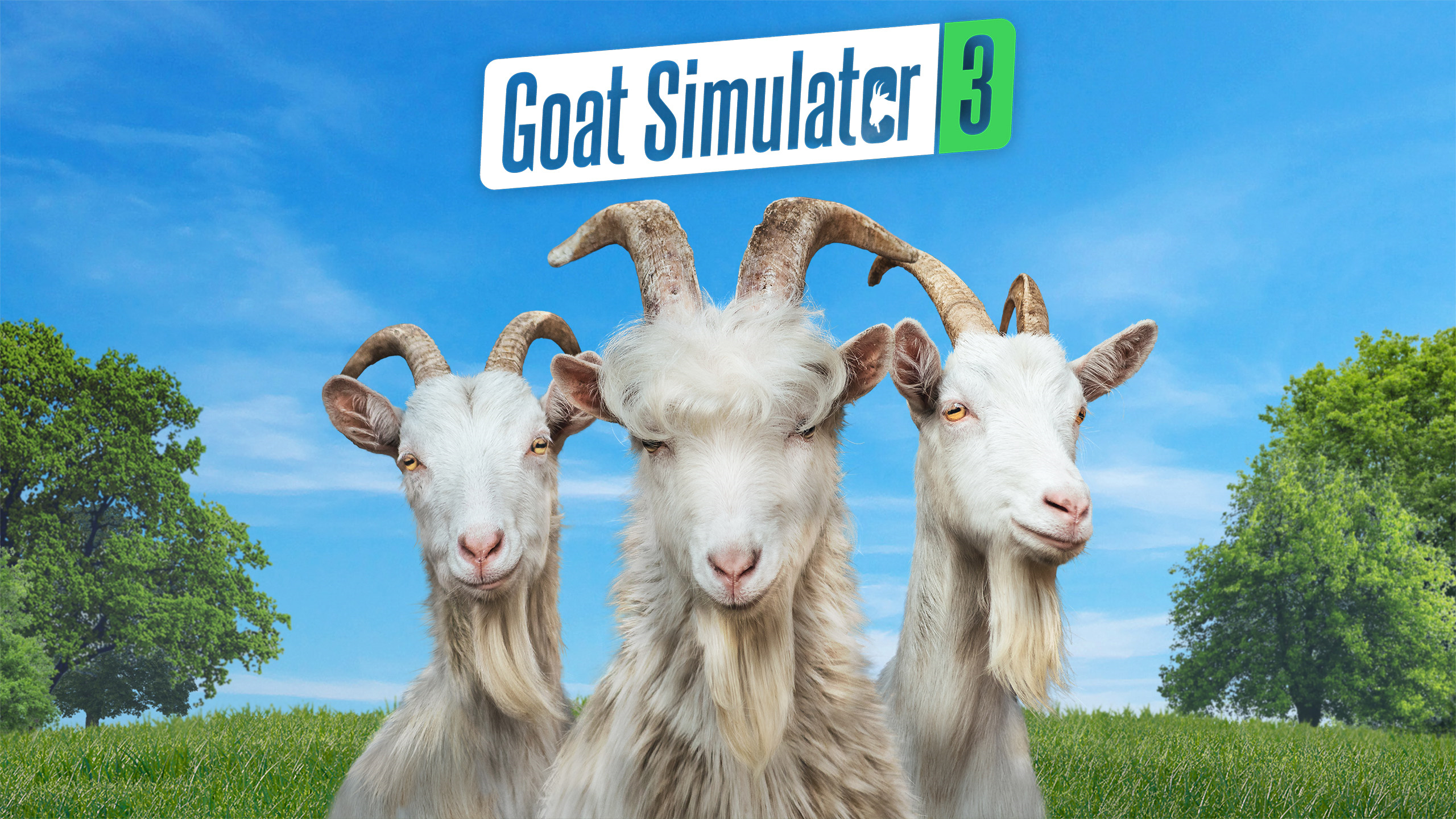 Goat Simulator 3 is chock-full of references for players to discover. These references come from games such as Doom and Dead Island, Marvel films, and a bunch of others we would take hours to list—but Coffee Stain has also thrown in a few religious references for good measure.

While at Gamescom last week, Dot Esports had the chance to play around two hours of Goat Simulator 3 with the developers, discovering all the secrets and Easter eggs the game had to offer. We barely scratched the surface of what was currently in the game but we felt the need to share this particular one with all of you just because it was so funny. 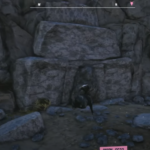 On a certain place on the map, which we will not disclose so you yourselves can find it when the game comes out this November, is a rock. This rock appears to be guarding a particular tomb of a certain religious figure that seems to have no way to open it.

But by baa’ing loudly, your goatly screams pierce the heavens and a halo appears over the rock, sending it straight to the heavens above. With the rock gone, you can now enter the tomb to find a man in a golden glow resting on some rocks.

Related: When does Goat Simulator 3 release?

So of course, we headbutt him out of the way, and then you would think that would be the end of the Easter egg, right? Well, turns out not. If you stand upon the rock, a light will shine on you and after a few moments, you will turn into Jesus himself as a playable character you can walk around and cause chaos with.

The fun doesn’t stop there, though, as the game has a button that allows you to change this character into a randomly generated NPC that you can control. Effectively giving you an infinite supply of looks and RP opportunities at your disposal.