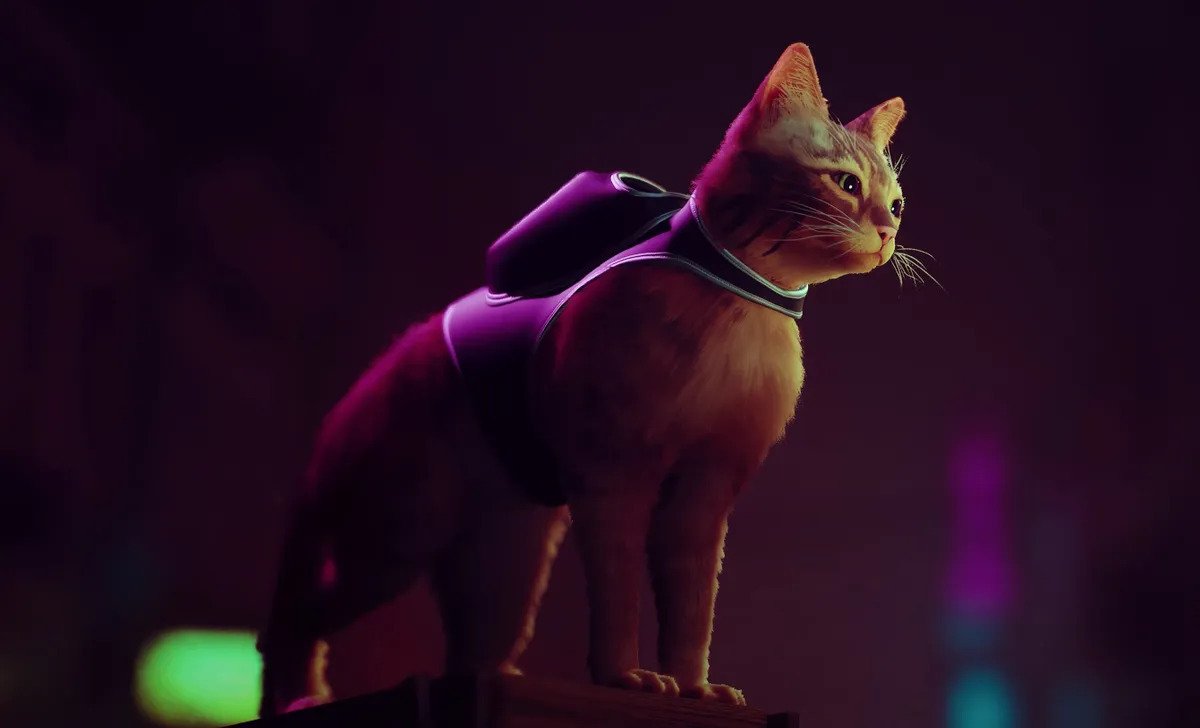 Stray is a game developed by Annapurna Interactive in which players will have the ability to control a cat that was split from its family. Playing through the eyes of a cat provides a fresh new perspective on how players can see the world around them and interact with it in various ways that they would not be able to normally do as a human.

Players can use the cat’s natural agility and physical abilities to explore a dystopian future city seemingly abandoned and forgotten by humanity. Even though it feels like the city is empty at first, it does have threats everywhere. Enemies such as robots have to be avoided at all costs because a cat would be no match for them, by itself at least. Thankfully, the cat does form an unlikely friendship with a robot named B12 and they have to work together to escape the city.

For all of the features that Stray provides, players have been wondering if the cat itself can be customized.

Is your cat in Stray customizable?

The short answer to this question is no. Players will not be allowed to customize the cat in any way. With all of the open-world games that allow for in-depth character creation, it comes as a surprise to many players that Stray does not have this feature. There is a simple reason behind this decision, however.

This is because the developers specified the cat is unique to the game and due to it being integral to the story, they did not add customization options on purpose. This tweet from Annapurna Interactive explains more.

The developers also gave us some more information about the game that we now know. First off, the game’s story would take players generally about a total of eight hours to complete. With how engaging the story is, we have no doubt that players can finish the game within the span of a weekend, making it perfect for that weekend binge after a busy work week.

For the completionists, the game offers even more content in terms of collectible items such as memories. These can be done post-game or within the span of the storyline, adding about an additional one to two hours of gameplay time if players wish to acquire all achievements.