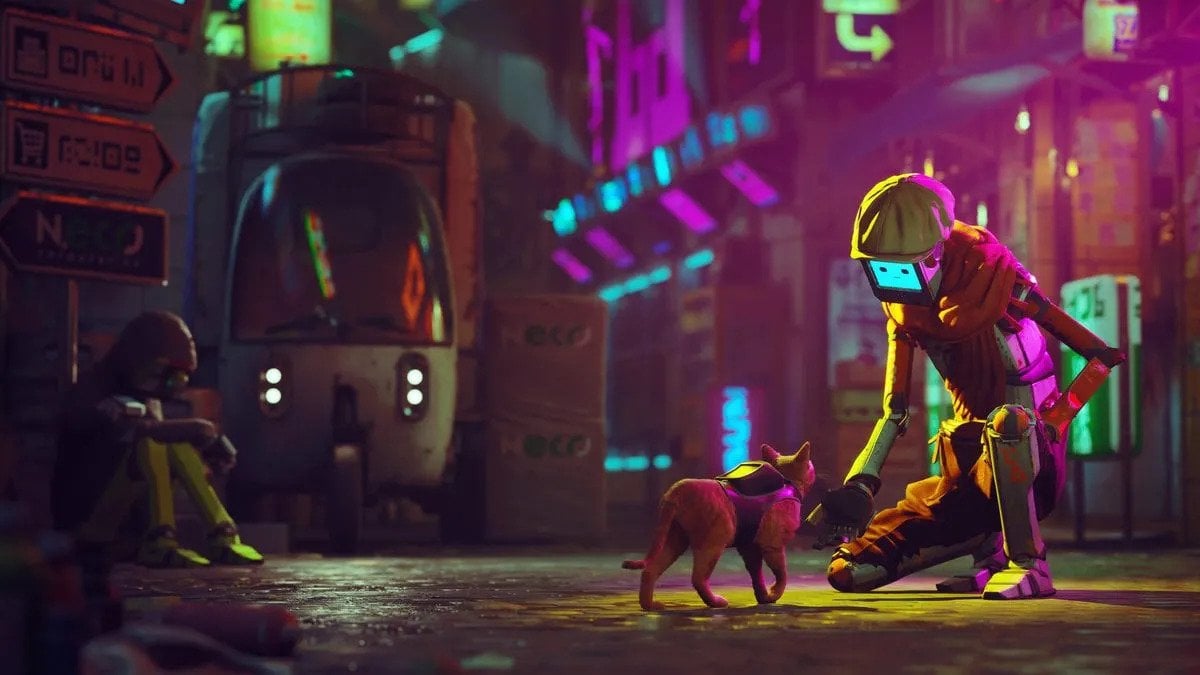 Stray allows players to play as a cat and wander through a dystopian city seemingly forgotten by humanity, hoping to be reunited with its former family. The game’s story offers up to eight hours of content while optional content helps with the worldbuilding in Stray.

Memories are a part of the optional side content in Stray and there are quite a few for players to find. There are 27 Memories to find and we have listed each of them by location and when they appear in the story chronologically. While 22 of these Memories are optional and have to be found during exploration, five are orange Memories related to the main storyline. These orange Memories are unmissable.

Memories are not mandatory to proceed through the story but they are essential if players wish to learn more about the dystopian city and the backstory of B-12.

All Memory locations in Stray

The Flat has one Memory for players to find.

There are seven Memories to find in the Slums.

From here, we move on to the Rooftops for the next set of memories.

There are three Memories to find on the Rooftops.

From here, it’s on to the Dead End next.

After acquiring these Memories, we head down into the Sewers.

There are two Memories to find in the Sewers.

Getting out of the Sewers will lead us to Antvillage.

Antvillage has two Memories to find.

Our next destination is Midtown.

Midtown has seven Memories to find.

We only have two Memories left to find with the penultimate one in the Jail.

The Jail has one Memory for players to find.

And the last of the Memories lies in the final area.

The Control Room holds the final memory in the game.