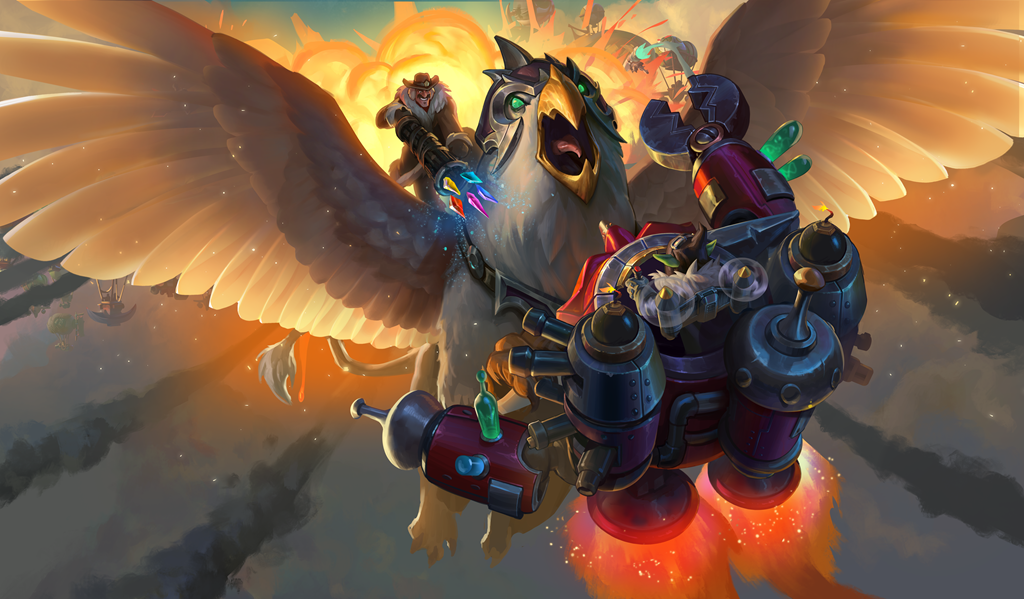 The latest card to join the ranks is Zul’Drak Ritualist.

Zul’drak Ritualist is a four-cost neutral minion with three Attack, nine Health, and Taunt. It has a catch, though. When the card is placed onto the field of play, it summons three random one-cost minions for your opponent.

Although the card has fantastic stats for its low cost, it relies heavily on randomness. If it summons a set of imps, it’s well worth it. But the chances of that happening are slim. It could just as easily summon three Dust Devils, giving your opponent the advantage and throwing away the game.

In an ideal deck, Zul’Drak Ritualist would play alongside summoning cards that bypass its Battlecry. This scenario won’t always be possible, but when it is, the card has the potential of an instant tempo injection, allowing you to quickly take board control in the mid-game.