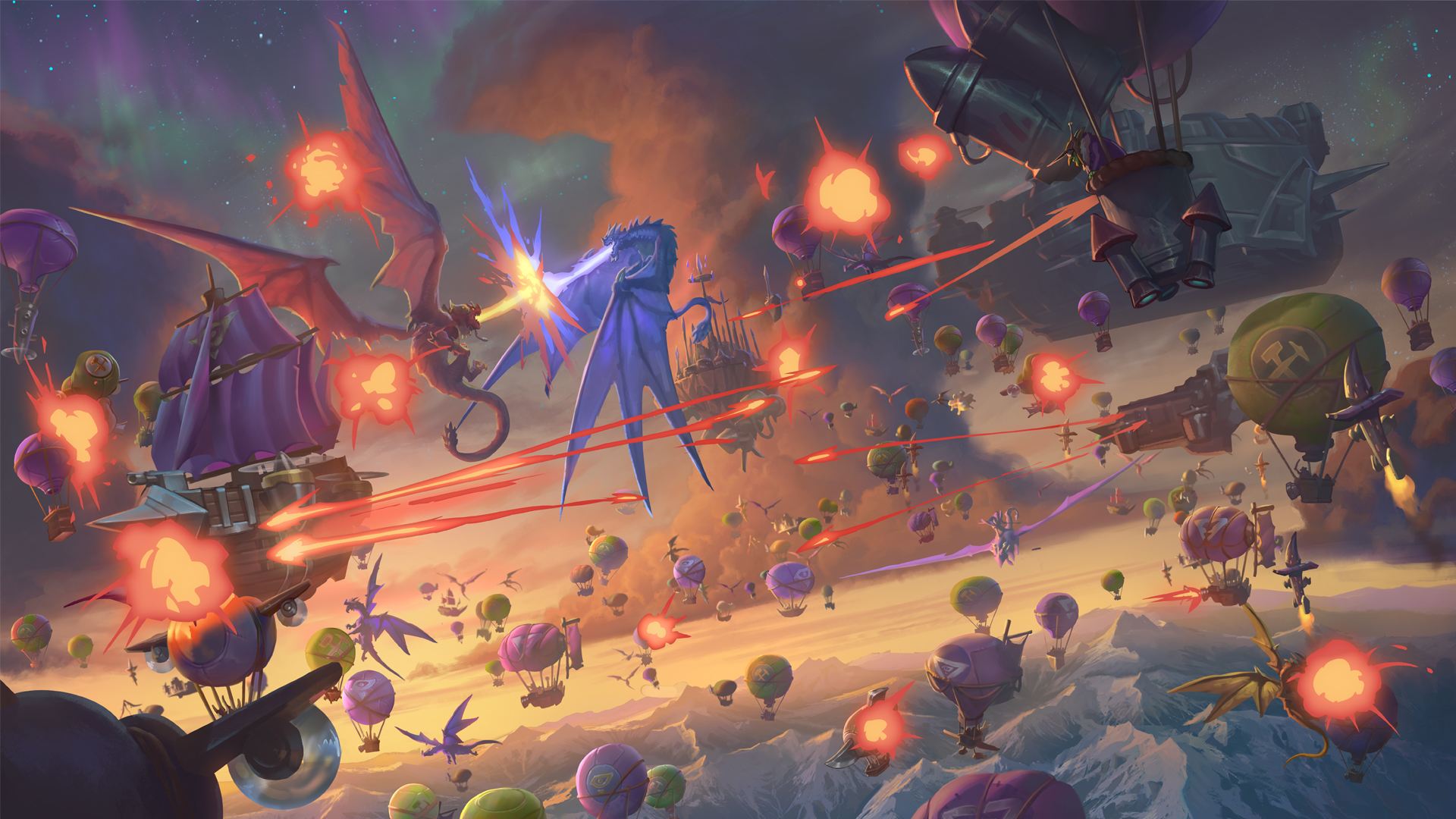 Career-long Priest player and Twitch streamer Dawid “Zetalot” Skalski is taking a break from Hearthstone due to his disdain for the ongoing meta.

Zetalot has been playing Hearthstone since 2015 and is considered one of the best Priest players. But recently he’s been expressing continued disinterest in the online card game.

Hearthstone’s current meta isn’t very favorable for Priest players. The Priest class is hovering at an overall 47.5 percent win rate, according to HSReplay.net. Zetalot decided he’s had enough and announced that he’s taking a break from Hearthstone for the foreseeable future.

“Could be one week, could be two weeks,” Zetalot said. “Could be one year. I don’t know. It depends, I guess we’ll see.”

Zetalot referred to the current Hearthstone meta as “painful.” He cited the addition of lackeys, as well as new hero cards that were added during the most recent expansion, Descent of Dragons, as part of his frustration with the game.

The streamer explained that even though he’s putting Hearthstone on the backburner, he isn’t leaving Twitch. Zetalot said that he’ll be trying out other online card games, such as Legends of Runeterra, while on break.

Although Zetalot will be departing from Hearthstone, he promises his leave is only a temporary one.