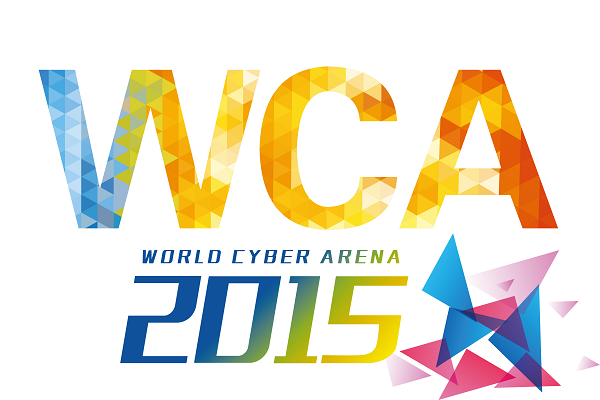 The last major Hearthstone tournament for the year will be the World Cyber Arena (WCA) and it will have a prize pool of $220,000, which is on par with BlizzCon.

For those who do not know, the WCA is one of the premier organizers of global eSports tournaments. In 2015 alone, the prize pool for all the tournaments they’ve hosted will total $3.9 million dollars, raising the bar for all the tournament organizers out there. The WCA 2015 Finals will take place in Yinchuan, China. Both Pro and Open qualifiers have and will take place in four regions (China, Americas, Europe, Asia), giving everyone a shot at the China trip. The tournament is scheduled to be held December 16-21. So far, we know 21 out of the 28 players that have qualified: Chinese Players: Nightwalk, Lovelychook, Season, Blue, ChenChao, TigerWing, ???, and IceFox European Players: Lifecoach, StanCifka, Kolento, MillAlex, Gaara, and C4mlann Asian Players: Neilyo, Chongger, SilentStorm, Steelo, and Aaron Americas Players: Zalae and Amaz This year’s prize pool has increased by about $25,000 compared to last year’s. At WCA 2014, we saw a final between Chinese players Li “LiBo” Bo  and Xieyu “TiddlerCelestial” Wang. This also marked the first and only major victory for the East in the famous West vs East rivalry. Apart from the increase in the prize pool this year, we also have a change in the format. As the previous one was heavily criticized (Bo3 with blind picks), the format has been changed to Conquest.   As we get closer to the event, this page will be updated with new information.  Are you excited about World Cyber Arena 2015? Do you think the West will avenge last year’s loss? Let us know in the comments below.