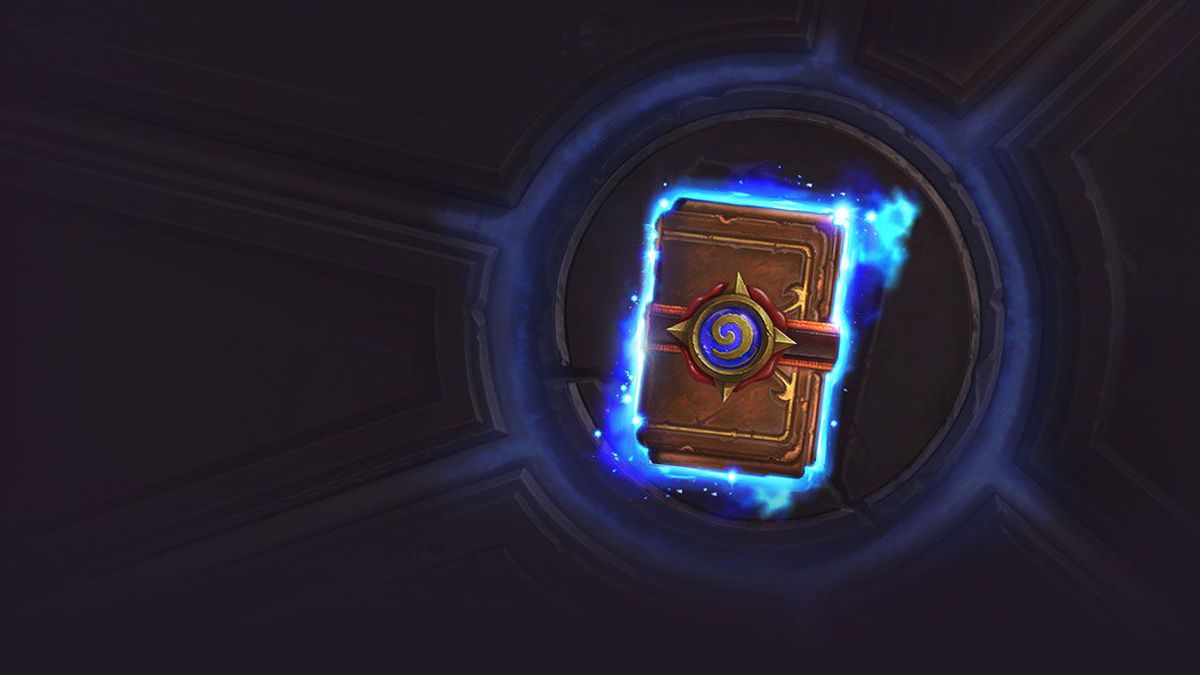 The 2017 Hearthstone World Championship gets underway tomorrow, as 16 of the world’s best players compete for a $250,000 first prize and the coveted title of world champion.

But for those of us sitting at home, there’s a lot on the line too—card packs.

Every player is entitled to three free Hearthstone card packs just for logging in at various points during the event, with the packs covering the last three Hearthstone expansions.

Log in tomorrow or on Friday, during the group stages, and you’ll receive one Journey to Un’Goro pack. On Saturday players will be given a Knights of the Frozen Throne pack, with a pack from the newest expansion Kobolds and Catacombs on offer during the Sunday finale.

Related: Who should you choose as your Hearthstone World Championship champion?

These packs will be added to your account through the Blizzard gift system, meaning you can only claim them to one specific region of your choice.

Of course you can earn even more packs from the World Championship with the Choose Your Champion promotion. Every player can pick a player from the lineup, and every time they win you’ll get a pack.