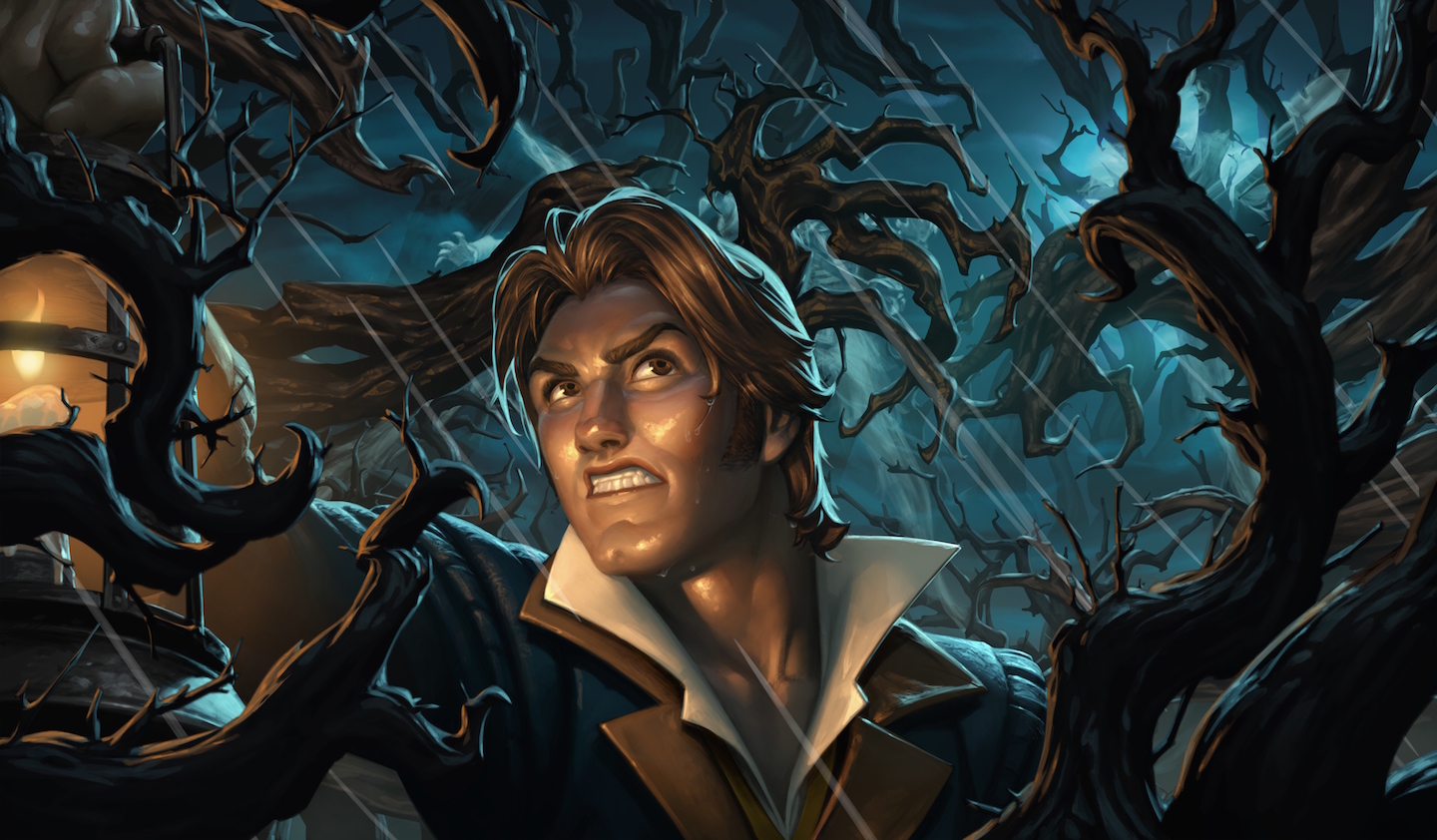 The class legendaries are coming thick and fast in The Witchwood.

Half of the class legendaries that are being added in Hearthstone‘s next expansion have now been revealed. Each class gets two new legendary cards—but this time it’s just two minions, rather than a Weapon or Quest card.

The latest card is the mysterious Lady in White, a six mana 5/5. When played, the Lady in White casts Inner Fire on every minion in your deck. That means only minions you haven’t drawn yet. Inner Fire is of course a Classic set spell that changes a minion’s attack to be equal to its health.

A six mana 5/5 is a pretty decent body, and the effect is potentially massive. Think of all the Priest deck minions that can be affected—Northshire Cleric, Obsidian Statue, Tortollan Shellraiser. Priest tends to have minions available which have a decent amount more health than attack.

The card is objectively good in a vacuum. But the test will always be what it can do in the meta. Will it be too slow? Time will tell.