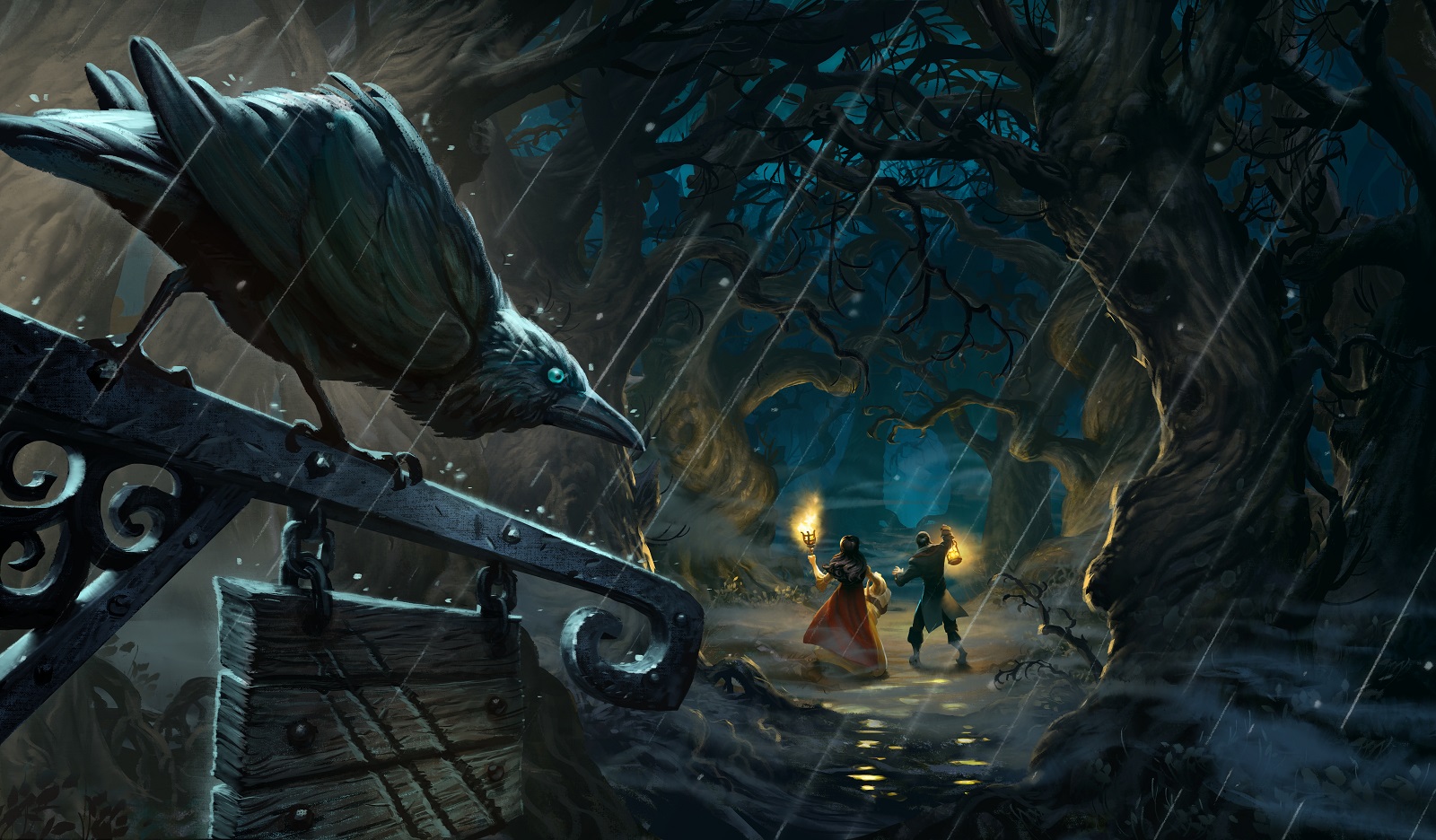 Last night, two teams of Hearthstone players faced off in a different kind of competitive match.

It wasn’t for Hearthstone Championship Tour points, or a prizepool, or a trophy. Instead it was just for bragging rights, and the right to call themselves the best practice group in competitive Hearthstone.

What started as Twitter banter was ably stoked by caster Simon “Sottle” Welch into a hotly-anticipated showmatch.

The format was simple: the two groups built one deck for every class, and the first to seven wins was the victor. And that’s a great format for us casual players, as it means we can see what some of the best deckbuilders around think of the state of each class. The Duskybois have posted their entire deck lineup on Twitter, with Weiner posting a few of theirs too.

Both sides went for Even Paladin, which for the moment is considered the best deck in the meta. There were some changes from the versions of that deck you’ll find online—both teams had Amani Berserker, while Duskybois even found room for a pair of Avenging Wraths.

Of the decks they posted, Weiner’s Hunter is the most interesting. According to Mark “Ike” Eichner, the list is his—it’s a Spell Hunter, but with a few good minions thrown in. According to Ike, Rhokdelar and To My Side are not strong enough to justify not playing any minions at all.

If you’re looking for a couple of really expensive decks to try, look at Duskybois’ Even Shaman or Odd Control Warrior. The Shaman requires four legendaries, including new Hero card Hagatha, while the Warrior needs an eye-watering seven legandary cards. That includes King Mosh, and new addition Darius Crowley.

The showmatch is well worth going back to watch. The teams played at an extremely high level and it came down to the wire—and it featured some of the best trash talk and BM you’ll ever see in Hearthstone esports.