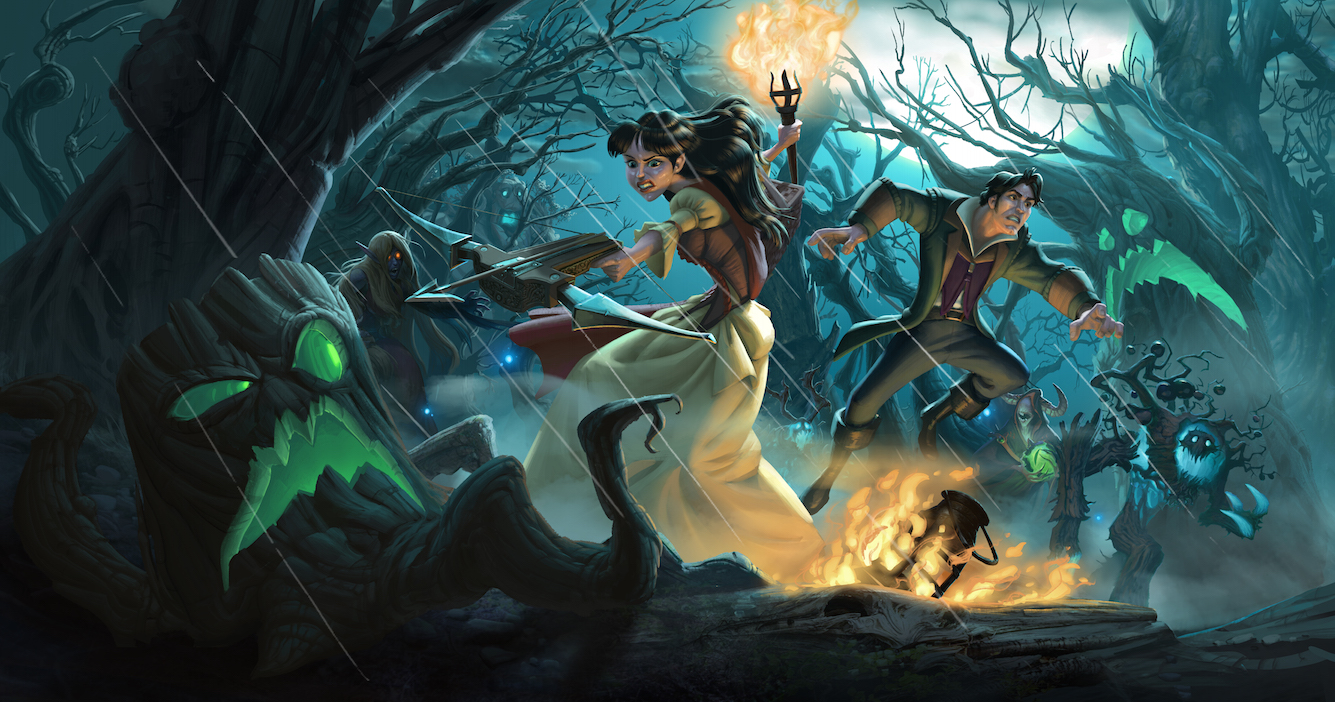 The final cards from The Witchwood have been released.

After last night’s livestream with Hearthstone game director Ben Brode and Sean “Day9” Plott, a few cards were still left as a mystery. Those cards were put out on the game’s Facebook page last night, completing the set unveiling for the first expansion of 2018.

The cards will be available on Thursday, at a time yet to be revealed. That means you have just a couple of days to pre-order the expansion. If you’re planning to buy a good number of packs at any point, get the pre-order in advance—usually it’s 50 packs for the price of 40, but this time it’s 70.

The set brings with it two new keywords, Echo and Rush. Echo cards can be replayed in the same turn as first put down, while Rush is like Charge but can only attack minions. Both could be a big part of the post-release meta.

This is the first expansion of the Year of the Raven, the new Standard year. That means that hundreds of cards will be moved into Wild when The Witchwood releases.

Check out all the final cards in the gallery.