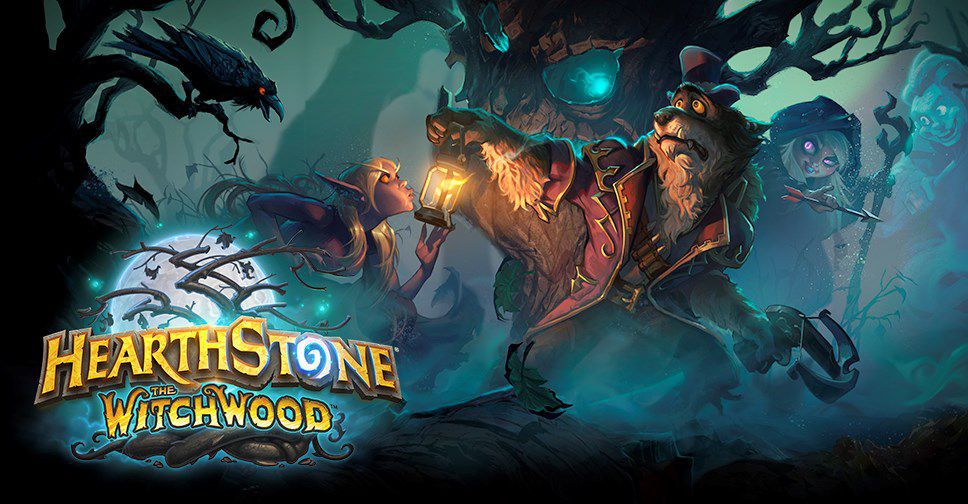 Mage is getting a brand new Epic minion in Hearthstone’s upcoming expansion, The Witchwood.

Arcane Keysmith is a four-mana 2/2 minion. Although its stats leave much to be desired, Arcane Keysmith’s Battlecry ability lets you discover a Secret and immediately put it into play.

At first glance, this card could see success in minion-based Mage decks because players can use less spells since they can discover them. Arcane Keysmith also goes well with other cards revealed from The Witchwood, including Book of Specters and Archmage Arugal.

In general, it seems like The Witchwood is putting more of an emphasis on Mage decks that play a lot of minions. Hearthstone players will most likely find several ways to develop some interesting strategies with Arcane Keysmith.

Related: The second Mage legendary from The Witchwood has been revealed

You can preorder a special package that includes 70 total card packs and a unique card back for $49.99 before The Witchwood is released on April 12.