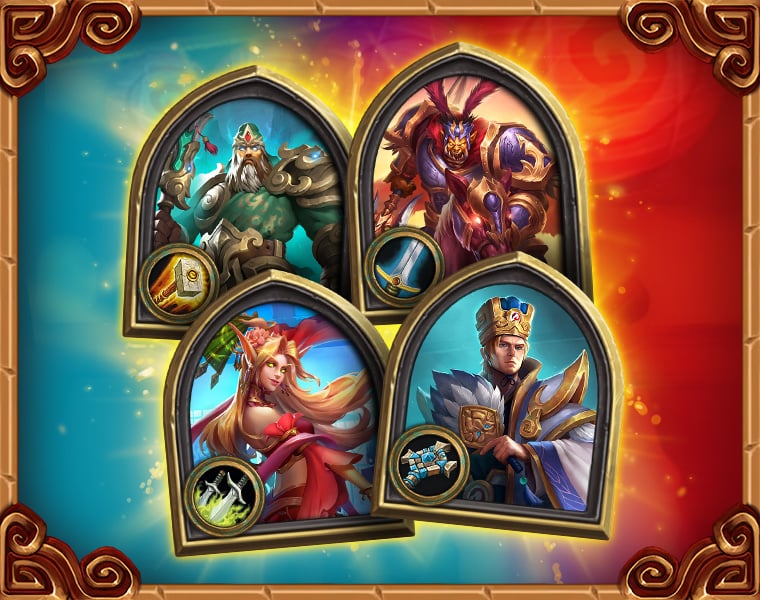 The Lunar New Year event injects the game with a dash of excitement and a temporary facelift. Starting on Feb. 9, players will have access to new skins in the shop, the Lunar Blessing Tavern Brawl, and, most importantly, a new Legendary Questline.

The event-themed questline will give out a total of nine packs, all of which contain cards useable in Standard Hearthstone. First, players will need to play one game of Battlegrounds, earning them two Madness at the Darkmoon Faire packs and one Scholomance Academy pack.

After testing your skill in Battlegrounds, it’s on to Duels. The next quest will require you to play five games of Duels. Doing so will earn you the same pack lineup as the previous quest: two Madness and one Scholomance.

Finally, the last quest will require you to play five ranked games of Standard Hearthstone. After completing this quest, you’ll get your final three packs, two Madness at the Darkmoon Faire and one Scholomance.

The Legendary Questline will become available on Feb. 9 and will last until Feb. 23. That means you’ve got nearly all month to log in and snag some free packs. If you’re interested in Romance of the Three Kingdoms, the new skins are also worth checking out. These will be available from Feb. 9 to 19.