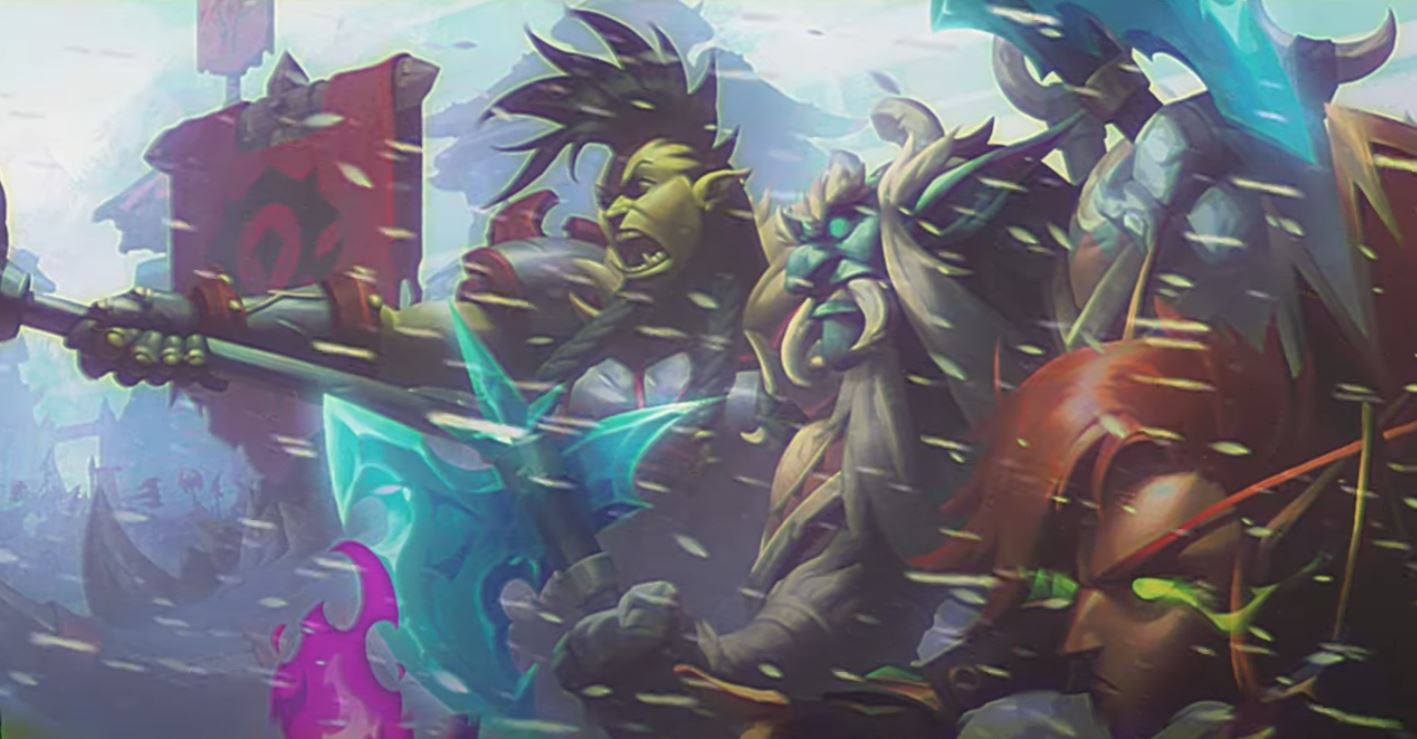 Hearthstone players are taking a trip to one of World of Warcraft’s original battlegrounds in the digital card game’s latest expansion, Fractured in Alterac Valley.

In just a few weeks, players will be able to duel for honor in the seasonally appropriate frigid conditions of Alterac Valley.

Among the features in the set will be Hero Cards for class mercenaries, a new keyword called Honorable Kill that rewards players for dealing exactly lethal damage, and Objective spells that have three-turn-long effects.

Players can pre-purchase the new expansion in two forms. The base bundle for the set consists of 60 packs for the set as well as two random Legendary cards from the set and a Vanndar Stormpike card back cosmetic. The bundle costs $49.99.

This set officially begins Phase Three of the Year of the Gryphon. The phase will include a yet-to-be-announced season event as well as updates to things like solo experiences and Tavern Brawls.