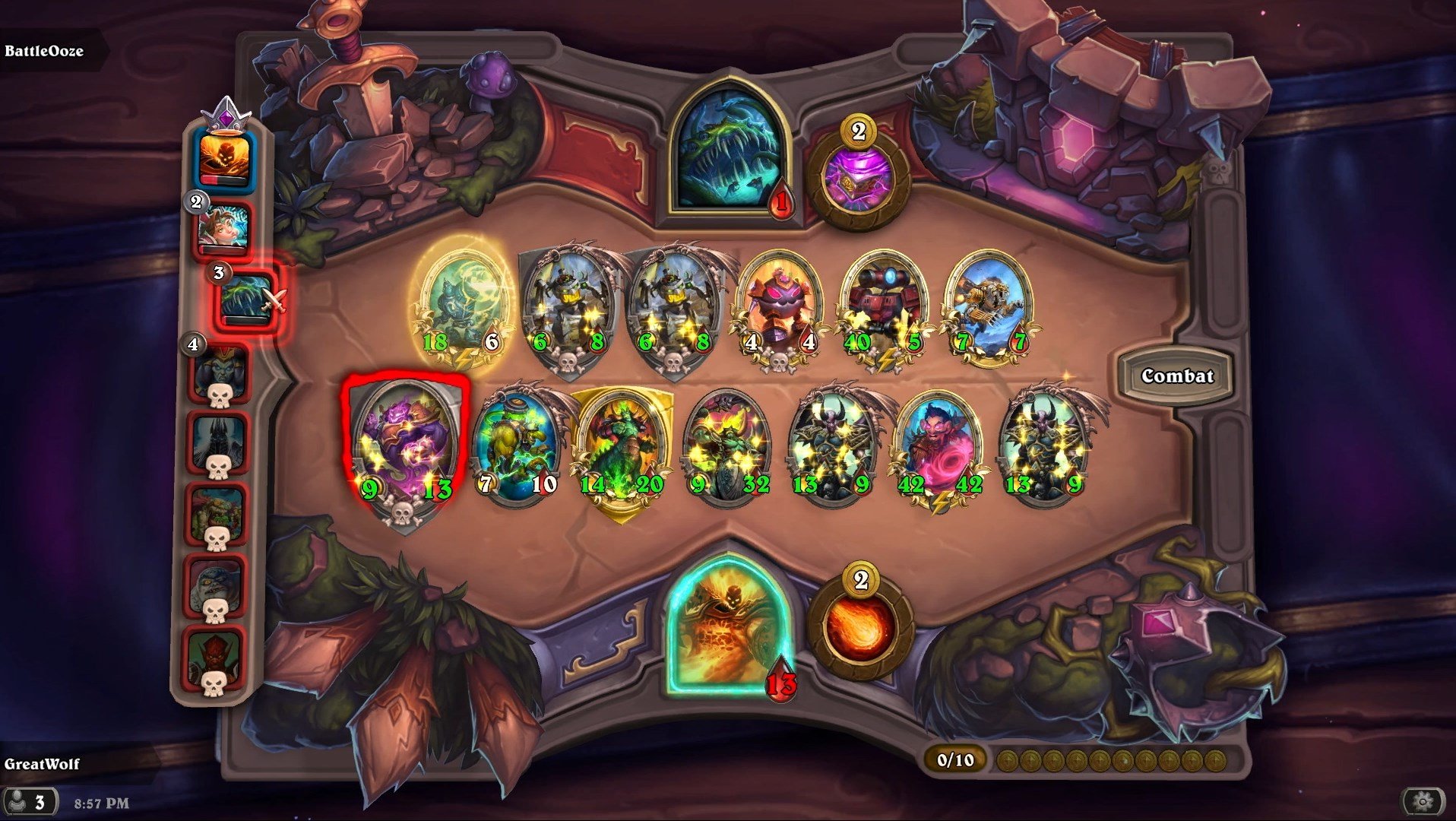 Hearthstone’s new autobattler mode Battlegrounds will be entering open beta on Nov. 12, but players can get an even earlier preview than that.

Anyone who either attended BlizzCon, owns a BlizzCon Virtual Ticket, or purchases a bundle from the upcoming expansion, Descent of Dragons, will gain early access to the beta for Hearthstone Battlegrounds on Nov. 5.

Battlegrounds is an eight-player autobattler, similar to Teamfight Tactics and Dota Underlords. Players will be presented with a selection of two out of a total 24 Heroes at the start of the match. Each character has their own unique Hero Power, similar to how the mechanic functions in typical Hearthstone gameplay. Players will focus on building up a board of minions that upgrade over time and a bit of gold investment. The last one standing is the victor.

Hearthstone Battlegrounds is free to all players, but those who have collected card packs from the most recent expansion will be given access to bonus content.

Hearthstone Battlegrounds’ beta will soon be available to the public, but players can get their hands on it early if they’re willing to spend a minimum of $49.99.