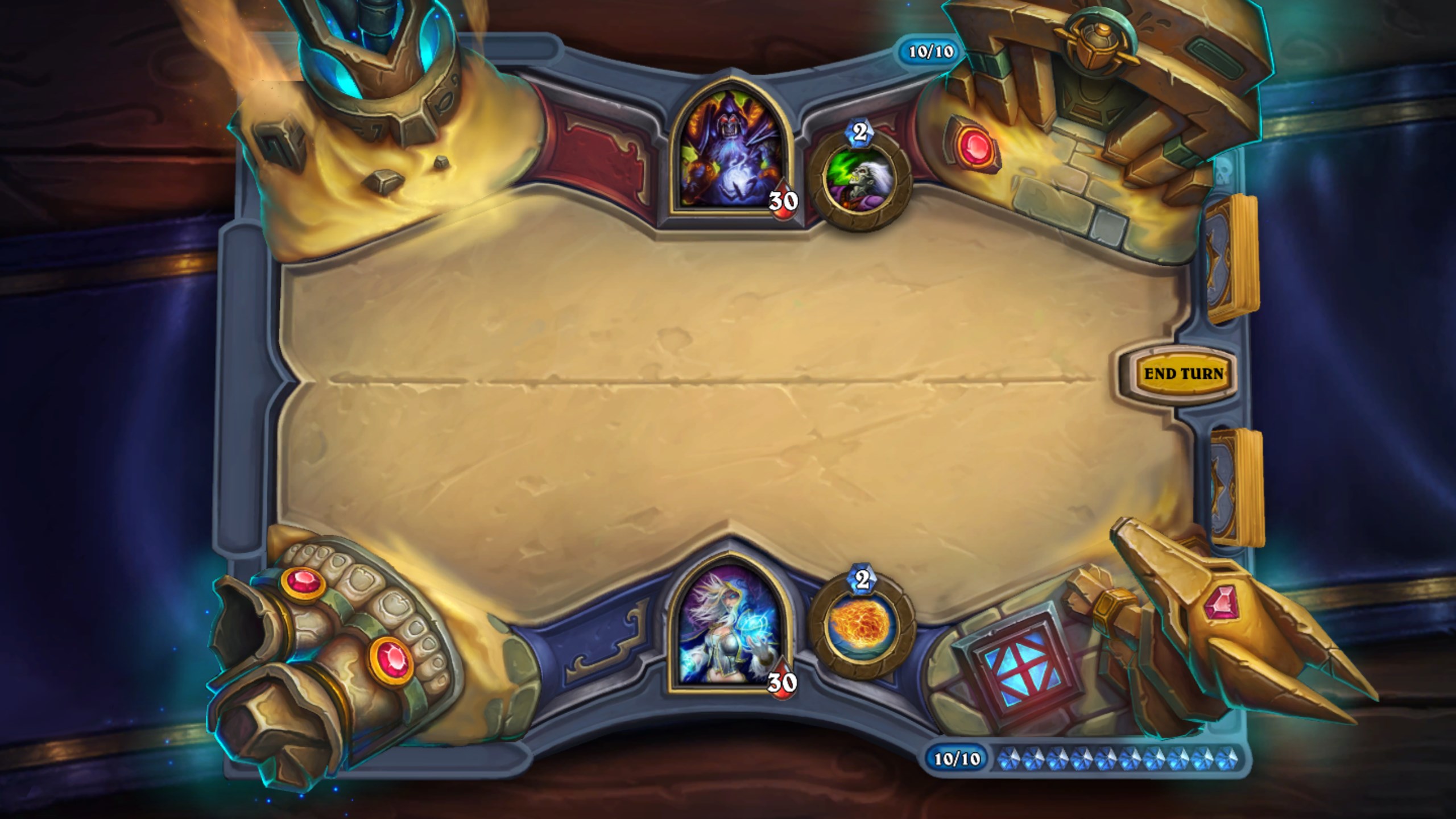 The upcoming Hearthstone expansion, Descent of Dragons, is introducing a new mechanic known as “Sidequests,” which function very similarly to Quests with a few key differences.

Sidequests are spells that cost one mana and offer a reward to the player once certain conditions are met, similar to how Quest cards operate. But here’s where the differences begin.

Sidequests won’t consistently start in a player’s opening hand. A player can also have multiple copies of the same Sidequest in their deck and can play them alongside a regular Quest. Sidequests will come in various rarities, too, unlike Quests, which are all Legendary.

The rewards for completing a Sidequest aren’t as significant as a Quest, but the conditions are generally easier to satisfy, as the mechanic’s name suggests.

Not every deck will be able to use these new spells, however. Mage, Druid, Hunter, and Paladin are the only classes that are receiving Sidequests in Descent of Dragons.

Here are the Sidequests that have been revealed so far.

This is a common Mage Sidequest that summons a 6/6 dragon after the player spends eight mana on spells. The one mana crystal spent on activating this Sidequest doesn’t count toward the eight mana that’s needed.

This epic Hunter Sidequest will summon three Leper Gnomes after the player uses their Hero Power three times. Each Leper Gnome has a Deathrattle that deals two damage to the enemy Hero. This means the combination of three Hero Powers and the three Gnomes will deal a total of 12 damage to an opponent.

Additional cards from the upcoming expansion will be revealed starting Nov. 21 at 1pm CT. Hearthstone: Descent of Dragons will hit the live servers on Dec. 10.