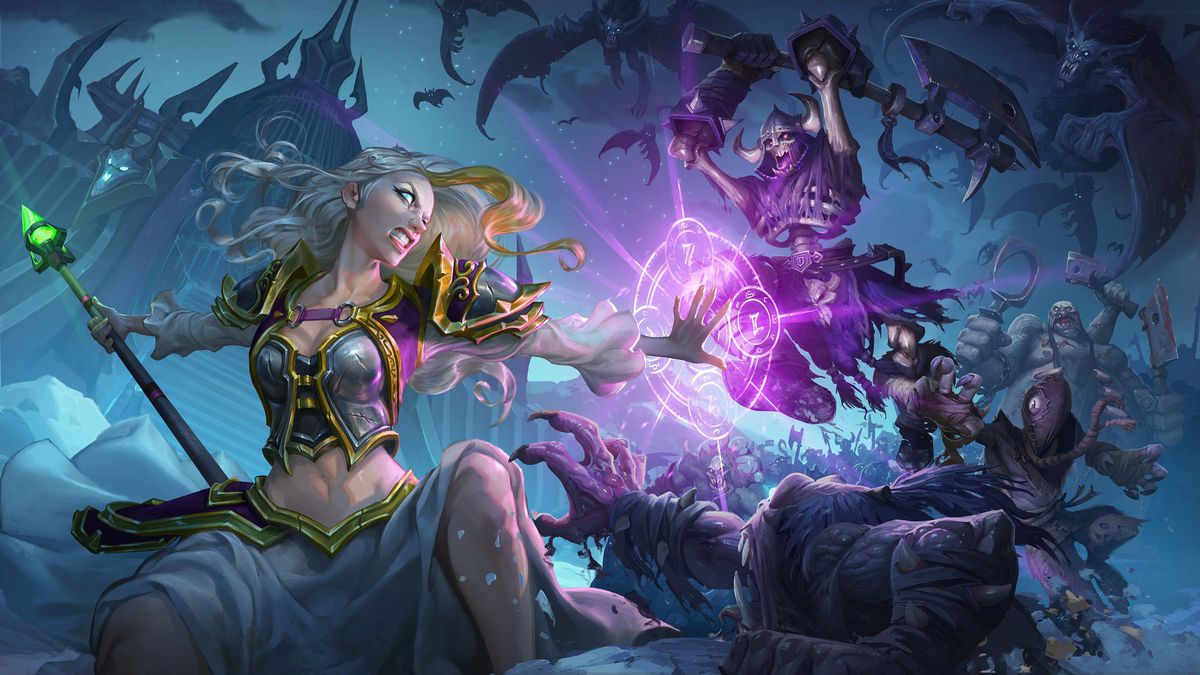 Rogue has had quite the journey throughout the history of Hearthstone.

Miracle Rogue has long been the driving force of the deck, before Journey to Un’Goro made Quest Rogue a persistent threat in the meta. Now the next expansion, Knights of the Frozen Throne, is trying to make a new type of deck work.

Leeching Poison, another card being added to the set, gives your weapon Lifesteal. Between that and the other powerful weapon cards already available, and the new weapon Shadowblade, Weapon Rogue could well be a thing in the new meta.

The big drawback is the shape. 5/3 for five mana is bad, and it can be killed easily by much cheaper minions. But that’s the price you pay for such a powerful effect.

Corpse Raiser meanwhile continues to add to the Deathrattle pool. The minion has the same effect as the Shaman spell Ancestral Spirit, adding a Deathrattle to a minion that will resummon it when it dies.

As with Runeforge Haunter, the minion has a very weak stat line to offset the power of the effect.