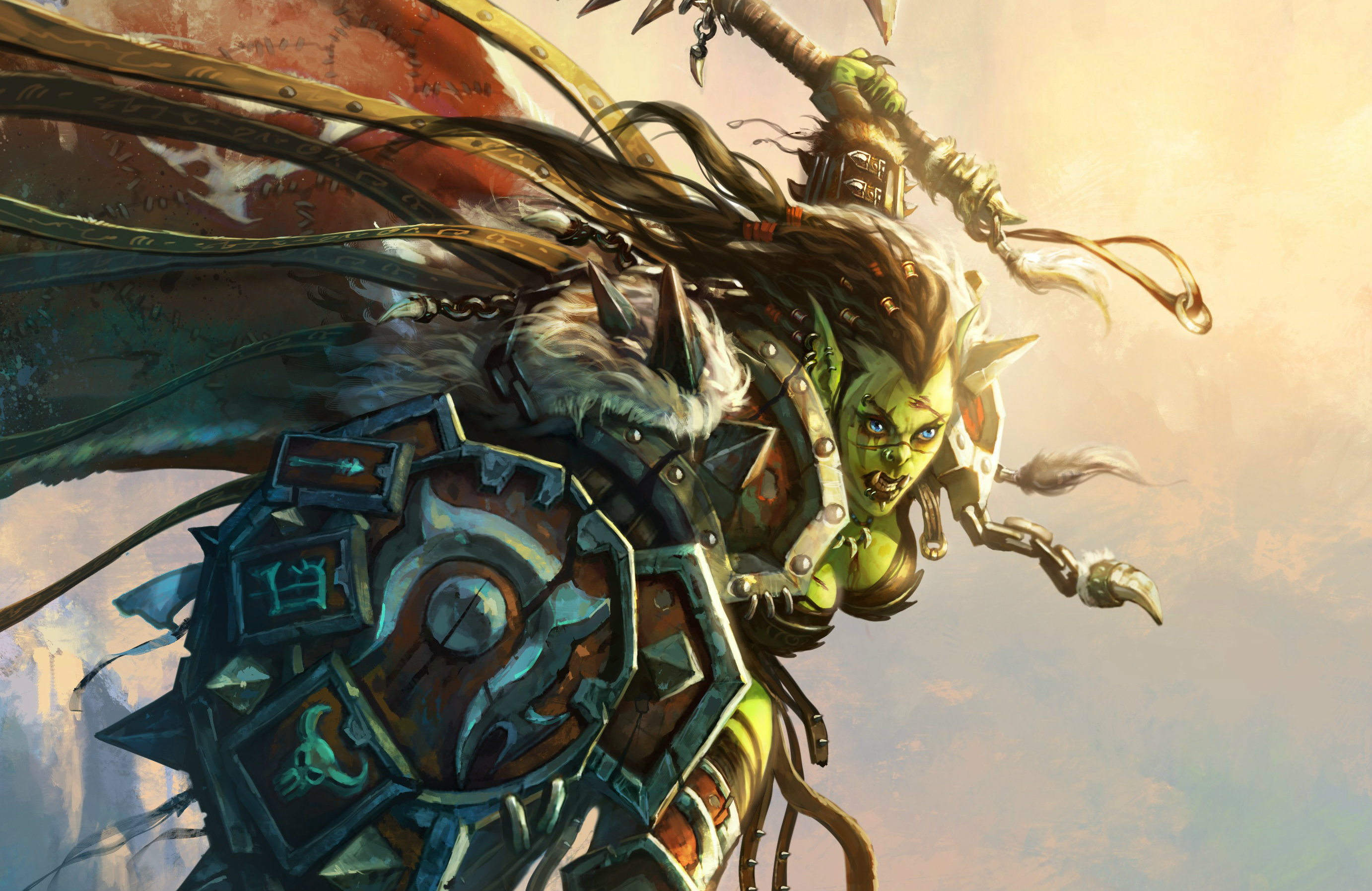 In yesterday’s Hall of Fame announcement, one of the cards being rotated was getting a reprieve. Molten Giant, which had previously been nerfed into an unplayable state, is being rotated into Wild and reverted to its old version.

That’s great news for people who want to play decks like old-school Handlock, or Molten Giant combo decks. Wild should be the place where every deck is possible, and the best decks from the entirety of Hearthstone’s history can be lined up against one another.

So that immediately poses the question—what other cards should get this treatment? There’s one immediate candidate that comes to mind. Warsong Commander.

Patron Warrior was an incredibly controversial deck. It was the most powerful deck Hearthstone has ever seen, but only in the right hands. It had a lower than expected overall winrate, but most players suspect that’s due to people playing it badly. It dominated the competitive meta and had solid matchups against just about any archetype that existed.

That was until Blizzard decided to effectively delete it in October 2015. Warsong Commander gave the Grim Patrons Charge, enabling the huge combos. Blizzard completely changed Warsong’s effect, and it no longer gave Charge to anything. A form of the deck did remain competitive until Grim Patron rotated out, but it was never as challenging, complex, or powerful as the original.

Let’s bring it back. Would it be the best deck in the format now? Who knows. So many decks have come to the fore since the nerf, it would be fascinating to see how it lined up. The only stumbling block might be Blizzard’s stated reluctance to rotate Basic set cards.

While we’re reviving long-dead combo decks, why not give the same treatment to Force of Nature? Or Blade Flurry? Wild has the potential to be a super cool format that celebrates the strongest decks in Hearthstone’s history and the players who created them. If Wild players had access to all of these decks, it would be a much more compelling format to watch, and to play.