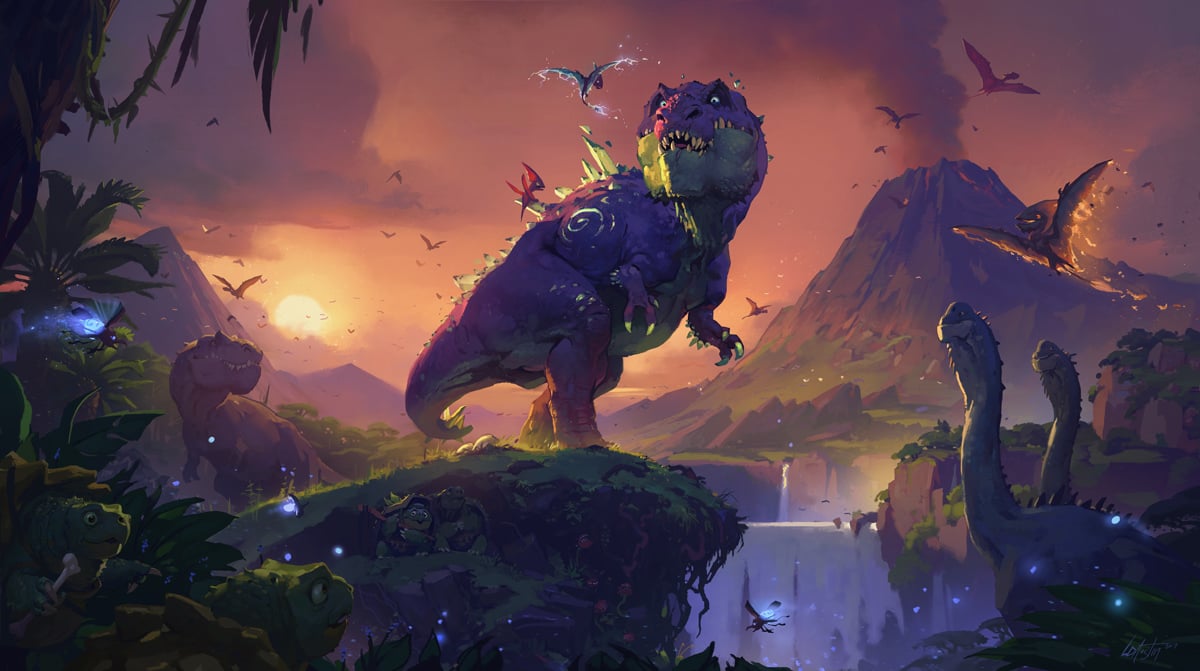 As Hearthstone’s all-new decks continue to develop, the first meta reports illustrate just how transformative the set rotation has been.

In their first reports since the release of Journey to Un’Goro, both are in agreement—Warrior and Rogue are on top.

According to VS, Warrior and Rogue are the two most commonly played classes. More players are playing Taunt Warrior than Pirate Warrior, however. Before Un’Goro, VS had Pirate Warrior appearing nearly twice as often as any other deck. Tempo Storm’s meta report also places both Warrior decks in its top tier, with Vicious Syndicate recording a winrate of over 50 percent for both.

Related: The most popular decks dominating Un’Goro week one

The rest of the Tempo Storm top tier is made up of Quest Rogue and Miracle Rogue, which VS has as the second most popular class.

The most commonly seen archetype on the Vicious Syndicate report comes in the third most popular class—Midrange Hunter.

From there, the popularity of classes drops off sharply. Mage, Priest and Paladin all have a few decks taking around an equal share of play, perhaps indicating that no definitive best archetype has emerged in those classes yet. Token Druid and Elemental Shaman appear to be considered the best decks of their classes.

Paladin might not be massively popular in the report, but based on winrate, Midrange Paladin and Murloc Paladin are the two next most successful decks behind Pirate Warrior. Anecdotal reports in the days since the data was compiled suggest that Paladin could be on the rise.

Warlock has fallen from fourth to ninth since the rotation, with the loss of Reno Jackson killing off the popular Reno Warlock.