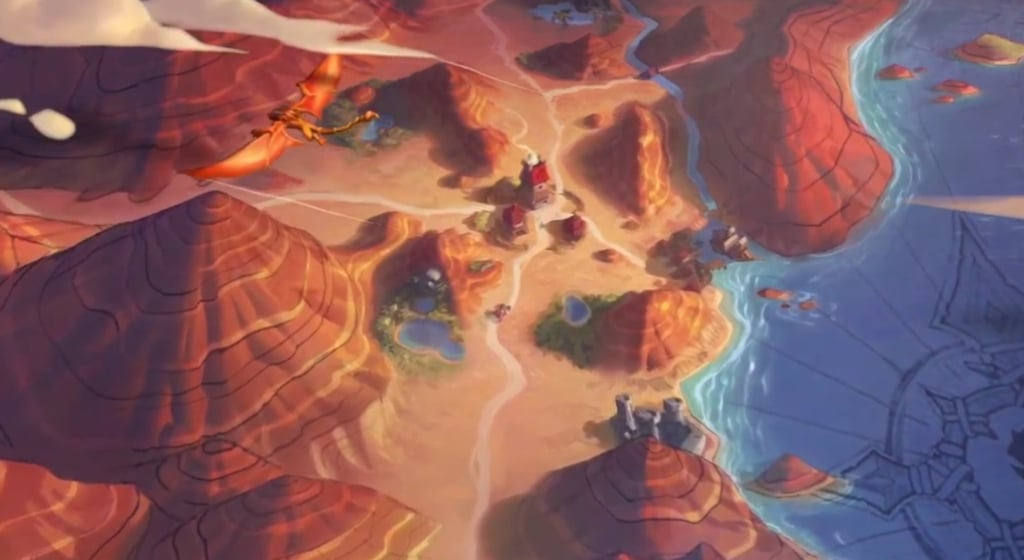 Hearthstone card reveal season is in full swing, leading up to the game’s upcoming Forged in the Barrens expansion.

The latest card to join the expansion is Warsong Envoy, a one-cost Warrior minion with one attack, three health, and Frenzy. It reads, “gain +1 attack for each damaged character.”

The new Frenzy keyword, which was added to the game with the latest expansion, triggers an effect the first time a minion survives damage. In the case of Warsong Envoy, it gains additional attack.

It doesn’t just trigger off of other minions, though. It goes into a wild frenzy when any character is attacked, including heroes. This gives it potential in Constructed but considering its low health, it may be difficult to execute effectively.

But in Tempo Warrior and other aggressive engage decks, it could be a strong turn-one (or turn-two) card. With a card like Cruel Taskmaster—a two-cost minion that deals one damage to a minion and gives it +2 attack—Warsong Envoy would be especially powerful.

Forged in the Barrens hits the live servers on March 30. But fans can pre-order the expansion today in one of two bundles from Blizzard’s online store.