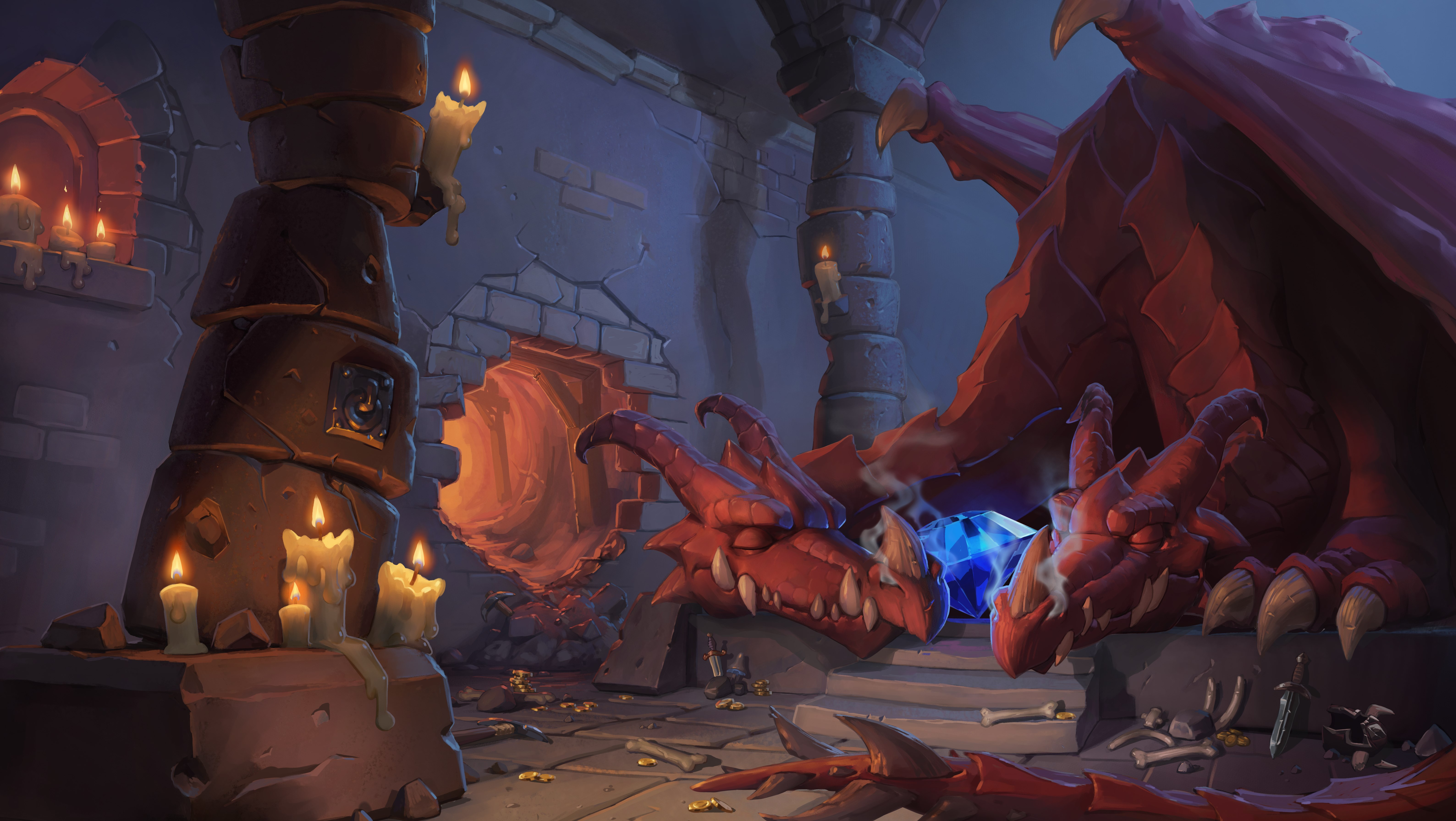 Demons are one of Warlock’s distinguishing class characteristics—almost every demon in Hearthstone‘s history is a Warlock card. Despite this trait, a Warlock strategy centered around the demon minion type has never really taken off in the Standard format.

The new expansion, Kobolds and Catacombs, hasn’t provided much for the Warlock class so far, but the latest reveal shows that more reinforcements for the demon archetype are on the way. 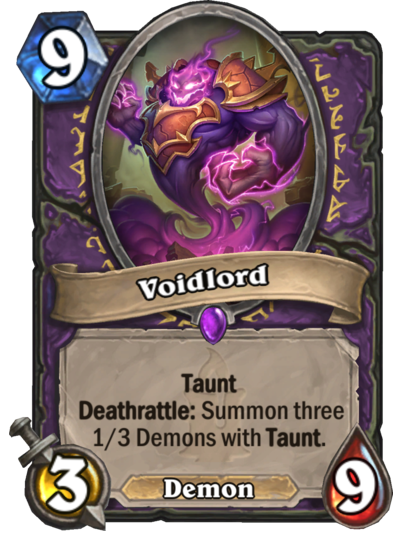 For nine mana, Voidlord provides quite a bit of health for the opposing player to attack through. The card spawns three Voidwalkers (also demons) when Voidlord dies, effectively splitting its body across three minions. While the Warlock class may better appreciate the healing offered from the likes of Obsidian Statue in Priest, Voidlord gives the Warlock player an effective 18 additional life, barring removal.

Voidlord looks like a prime target for Bloodreaver Gul’Dan resurrection. Be mindful of the board state when playing Bloodreaver though—with all the potential Voidwalkers in play, you want to make sure there’s enough space to resurrect your most powerful demons.

For a minion best equipped to handle early aggression, this card impacts the board pretty late in the game. Voidlord may not be the linchpin that brings Demon Warlock together, but it could prove to be a useful tool in the right meta.

In some comments on Reddit, principal game designer Mike Donais said the next Warlock card reveal will be on Monday.