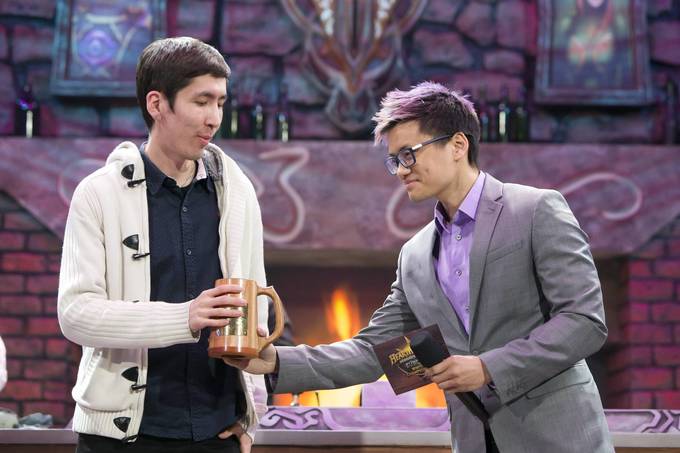 Legendary Russian esports organization Virtus.pro has expanded into Hearthstone for the first time in its history.

The team has picked up four players, three of whom saw success in the most recent Hearthstone Championship Tour.

European champion Olzhas “Naiman” Batyrbekov, runner-up Artem “DrHippi” Kravets, and semifinalist Rafael “BunnyHoppor” Pelzer have all joined the team. Naiman hinted that he was headed for a new team before the European Championship, but the deal was unexpectedly not announced before then.

Naiman was previously a member of Team Dignitas, but that tenure came to an abrupt end. He was released from the team after receiving a ban for win-trading that took him out of the 2015 Hearthstone World Championship season.

The fourth member and perhaps most surprising is Jan “Faramir” Engelmann. Despite enjoying a period of success towards the end of 2014, winning two online invitationals, Faramir struggled throughout 2015 and even announced his retirement in September. In January 2016 he announced his return with Vexed Gaming, but did not compete in any notable events before the team folded in March.

Faramir has been something of a journeyman player, having spent time on ManaGrind, IHEARTHU and the ill-fated Trig Esports. Faramir and teammates Daniel “DTwo” Ikuta and Harald “Powder” Gimre left the team after three months of salary went unpaid.

Virtus.pro will be hoping that its breakout performers continue to deliver, so it can make a mark on the Hearthstone scene after waiting so long to dive in.