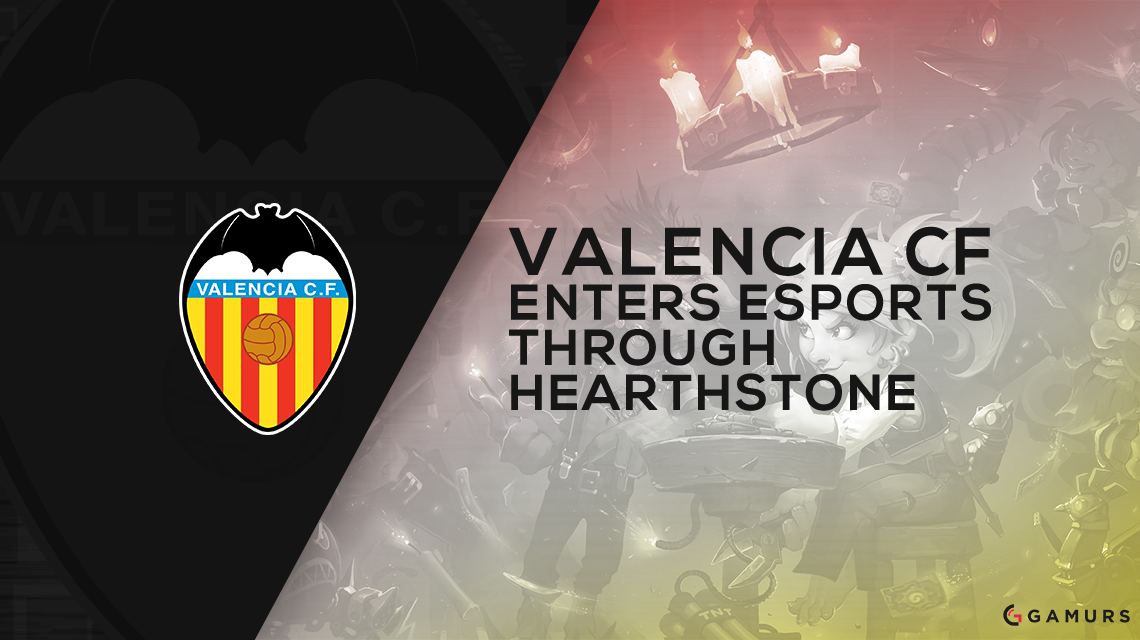 Esports is a scene that has seenrapid expansion this year through different kinds of investmentsand companies alike. Specifically, large football teams have beenannouncing their journey into the realm of Esports, the latest ofwhich is six time La Liga champion Valencia CF. Today, June 7thmarks the announcement day of the teams, among them are aHearthstone, FIFA and Rocket League team. The announcement, whichcan be found here and here sees Valencia CF’s Marketing DirectorPeter Draper stating that “this is a very interesting project and achallenge for Valencia CF to enter a sports sector with such amarked growth. It puts Valencia CF in the vanguard of the sectorthat is causing most interest throughout Europe.” Mostinteresting to note is the phrasing of Esports as a sport from atraditional sports organization, a gesture which many hope willshine a brighter light on Esports as a whole so as it give it morecredibility on a broader scale.

The project manager of ValenciaCF, Sergio Benet, also added “for us it is a challenge and abig responsibility to defend the Valencia CF colours in the virtualgaming competitions. We will do our best to be up to the task andone of the best teams in Esport.” If one thing is forcertain, the Valencia CF management is dedicated to ensuring thattheir team reaches success. Among the names announced for the teamare Evagelion, TheFallen, NaRa and Josemi. These are players thathave been at the higher echelons of the scene for a few years,Evangelion placing top 8 at Dreamhack Valencia 2014 and TheFallenwho placed top 8 at Dreamhack Valencia 2015. One thing is forcertain, Valencia CF has a team of passionate players looking tostrive to be the best, making their expansion into Esportsparticularly interesting. Everyone will be looking to see if thisteam can put up the results to match the team’s storiedhistory.

What are your thought onValencia CF’s branching into Esports and Hearthstone? Let usknow by commenting below or tweeting us @GAMURScom.