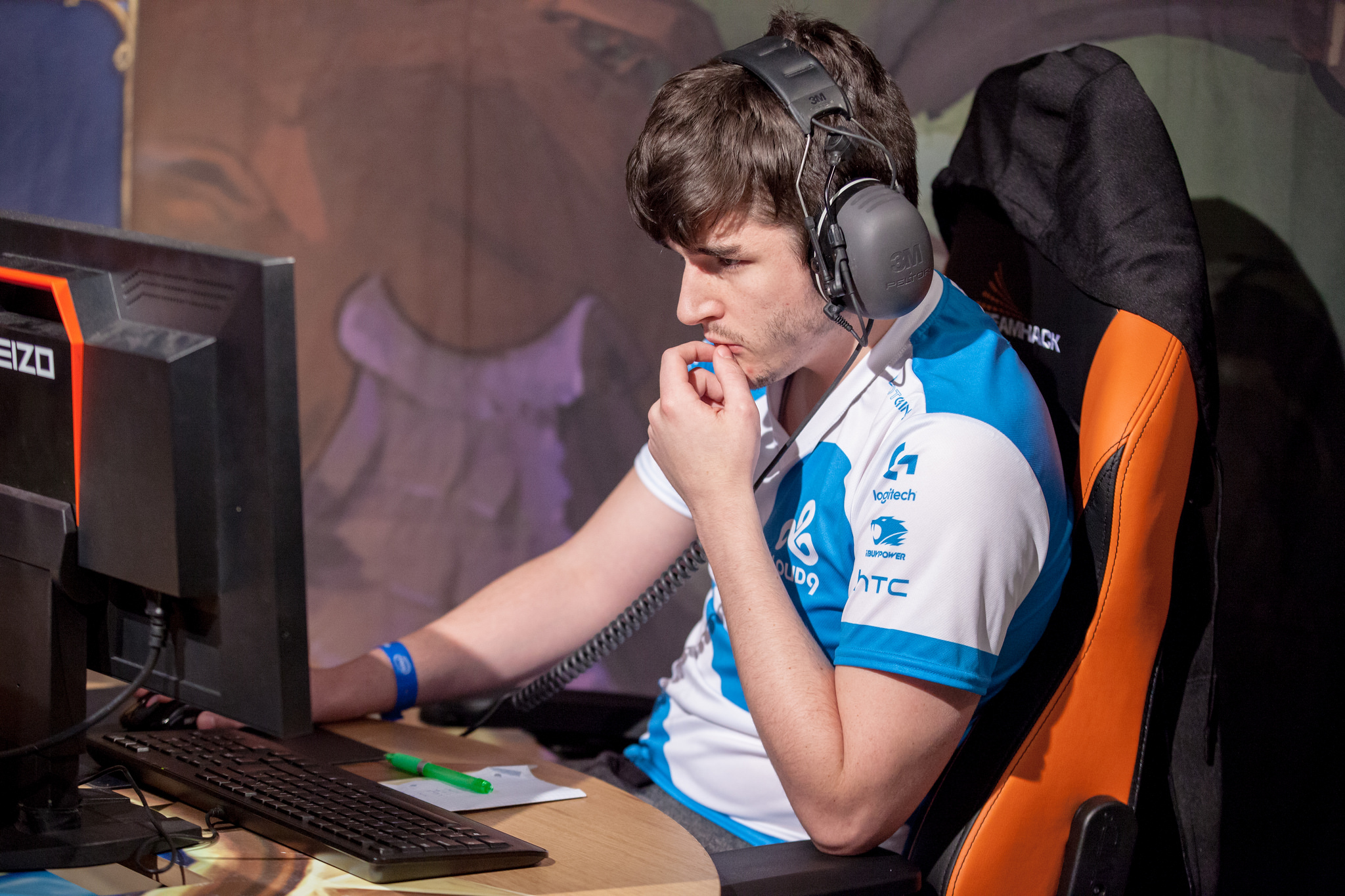 The United States is the first team to book their place in the second round of the Hearthstone Global Games, after a flawless performance so far.

A fourth consecutive win, this time over Thailand, improved their record to 4-0 and guaranteed them a place in the next group stage.

Thailand, who so far have just one win over Peru, did manage to take the star-studded U.S. side to five games. But they failed to recover after making a calamitous mistake in game four when they were 2-1 up.

In an attempt to clear the board, “ViperPro” failed to take into account the buff that would be lost by trading in the first Murloc Warleader. That left 2014 world champion James “Firebat” Kostesich with an unintended Gentle Megasaur still alive, en route to winning the important Paladin mirror.

Sadly for ViperPro, he had to play again straight away as he was Thailand’s “ace match” player. Playing with Priest, he was taken down by William “Amnesiac” Barton on Warrior.

Amnesiac, Firebat, David “Dog” Caero, and Edwin “HotMEOWTH” Cook from the outset looked like one of the squads to beat. So far they have lived up that billing, taking down top challengers the U.K., Romania, and the Netherlands.

The Netherlands look best placed to qualify other than the United States, with a 2-1 record. Romania meanwhile sit with a dismal and disappointing 0-3.