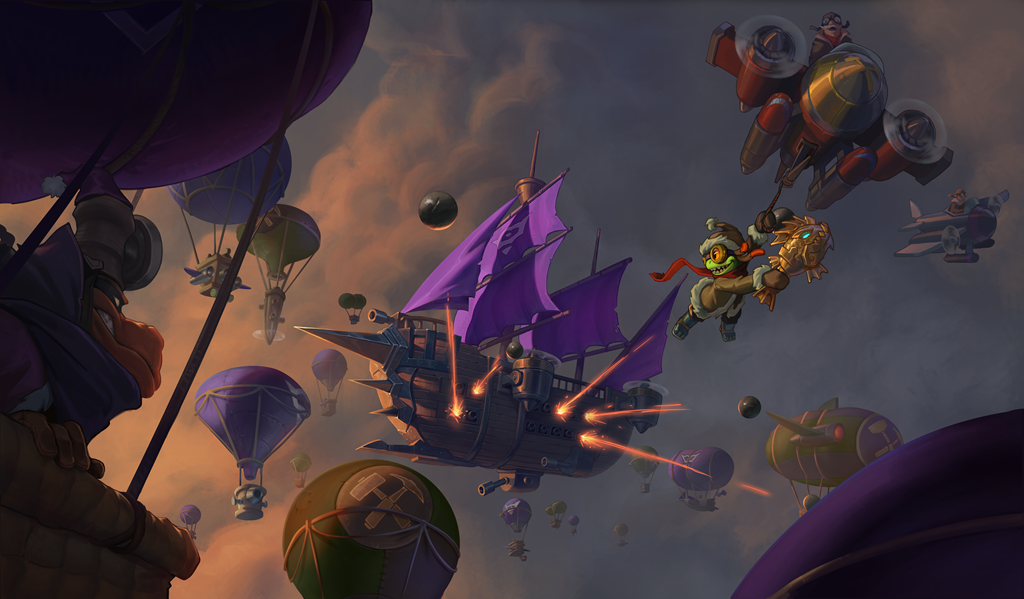 Hearthstone’s Descent of Dragons has taken full flight and soared for nearly a month now.

One pleasant surprise that came with Descent of Dragons is the Hearthstone team’s speedy effort to balance the expansion. Galakrond Shaman was a notable problem during the first two weeks of the expansion and the team nerfed the deck in swift fashion.

Now that a little more time has passed, it looks like Blizzard has an idea of a few other balance changes it would like to make. These changes will take place later this week. Details about the impending update were shared by Hearthstone community manager Kurt Ocher. Though many of these changes are aimed at Battlegrounds, there are still a few that will affect Standard Hearthstone.

Much like the previous balance update that closely followed the expansion, once it’s live, adjusted cards will be eligible for a full dust refund for two weeks.

The patch notes also included information about changes coming to Hearthstone Battlegrounds. The Shudderwock Hero’s Burbling cost will be reduced from two to one. Queen Wagtoggle Wax Warband now gives +2 Attack instead of +1 Health. Infinite Toki will have the cost of Temporal Tavern reduced from two to one. All of the aforementioned Heroes will be joined by two familiar faces making their return: Patches the Pirate and Pyramid.

Patches the Pirate returns to the Hero Pool with a buffed Power. Fire the Cannons will now deal four damage to two random enemy minions instead of three. Pyramid has also received a slight buff and their power will give a friendly minion +3 Health instead of +2.

Though we don’t have a concrete date for this update, you can expect it to go live sometime in the next week.