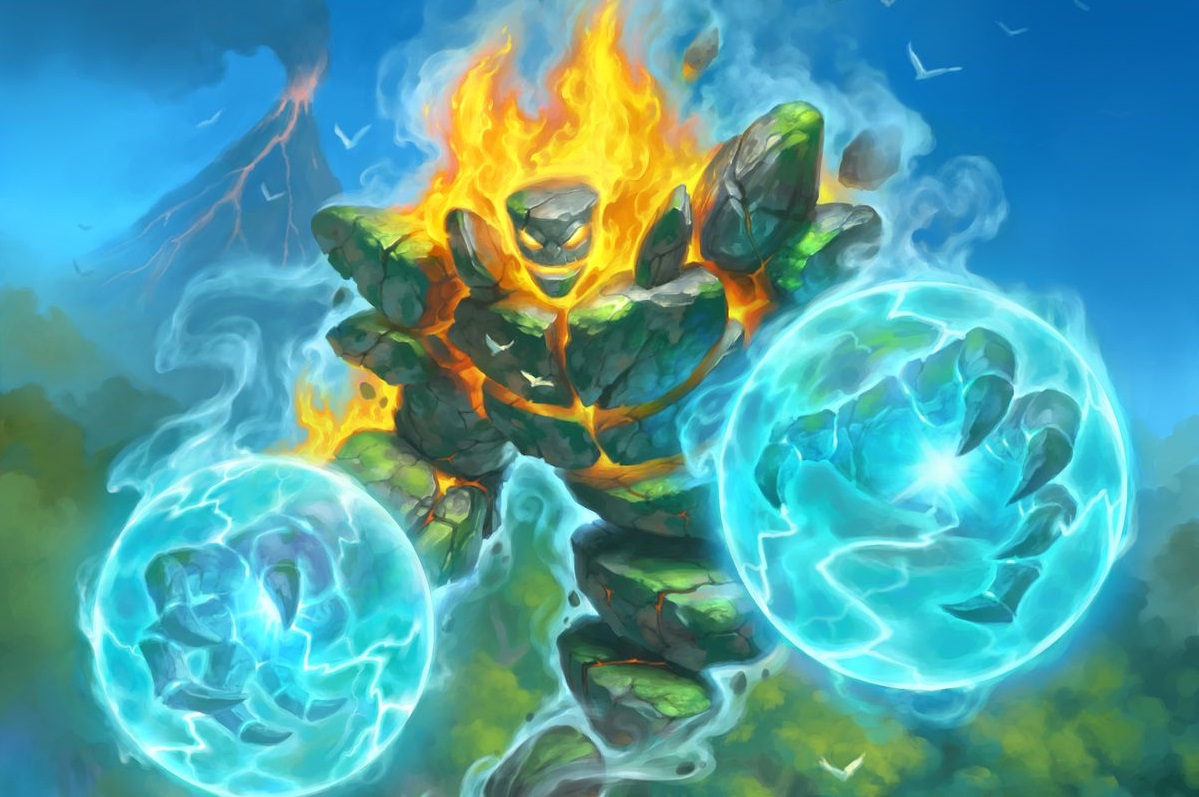 Blizzard recently released their 9.0 patch for Hearthstone ahead of the new expansion, Knights of the Frozen Throne, release on Aug. 10.

As well as adding all the expansion content, the patch made some changes to existing cards. There was a significant change to Fandral Staghelm to allow his combining effect to work with the new Druid Hero card. That also affected the cards interaction with Wrath, however, something which was not listed in the patch notes.

The first of these changes affects how Poisonous works in specific instances. Specifically, it allows Poisonous to be applied to AoE Deathrattle affects. This applies to cards like Sergeant Sally, and even weapon cards like Death’s Bite—although Death’s Bite is of course no longer in Standard.

The other undocumented change affects only Shaman. Before the patch, if a Shaman had Hallazeal the Ascended in play and then used Kalimos to deal AoE damage to opposing minions, Hallazeal’s card text would proc and heal your hero for any damage dealt. This was not an intended interaction, because Hallazeal’s card text specifies it has to be a spell to proc the effect.

This interaction has been reverted to how Blizzard intended it in the first place.