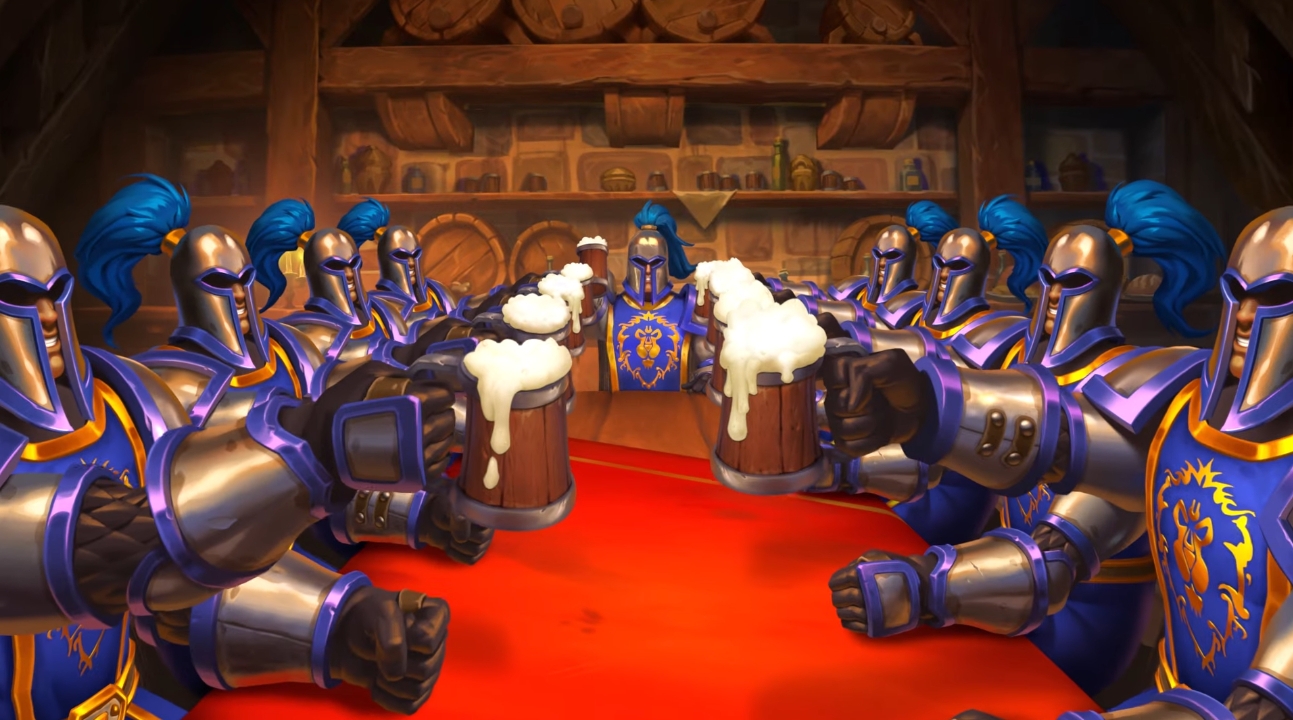 The cards are piling high for Hearthstone’s United in Stormwind expansion.

The latest card to join the game is Two-Faced Investor, a Neutral three-cost minion with two attack and four health. It reads “At the end of your turn, reduce the cost of a card in your hand by (1). (50 percent chance to increase).”

Two-Faced Investor could end up doing more harm than good, but it’s not completely useless. Two attack and four health for just three mana should never be underestimated. It’s a solid early-game drop past its RNG effect.

The problem with the card is that it’s much too unreliable to be played in constructed. Unless it’s immediately silenced, which is frankly a waste, it will likely impede your chances of winning. But if luck is in your favor, it could, of course, just as easily win you the game.

Two-Faced Investor might be able to fit in a Rogue deck in one form or another, but it will probably be reserved for the arena. It’s a fun card, despite its obvious weaknesses.