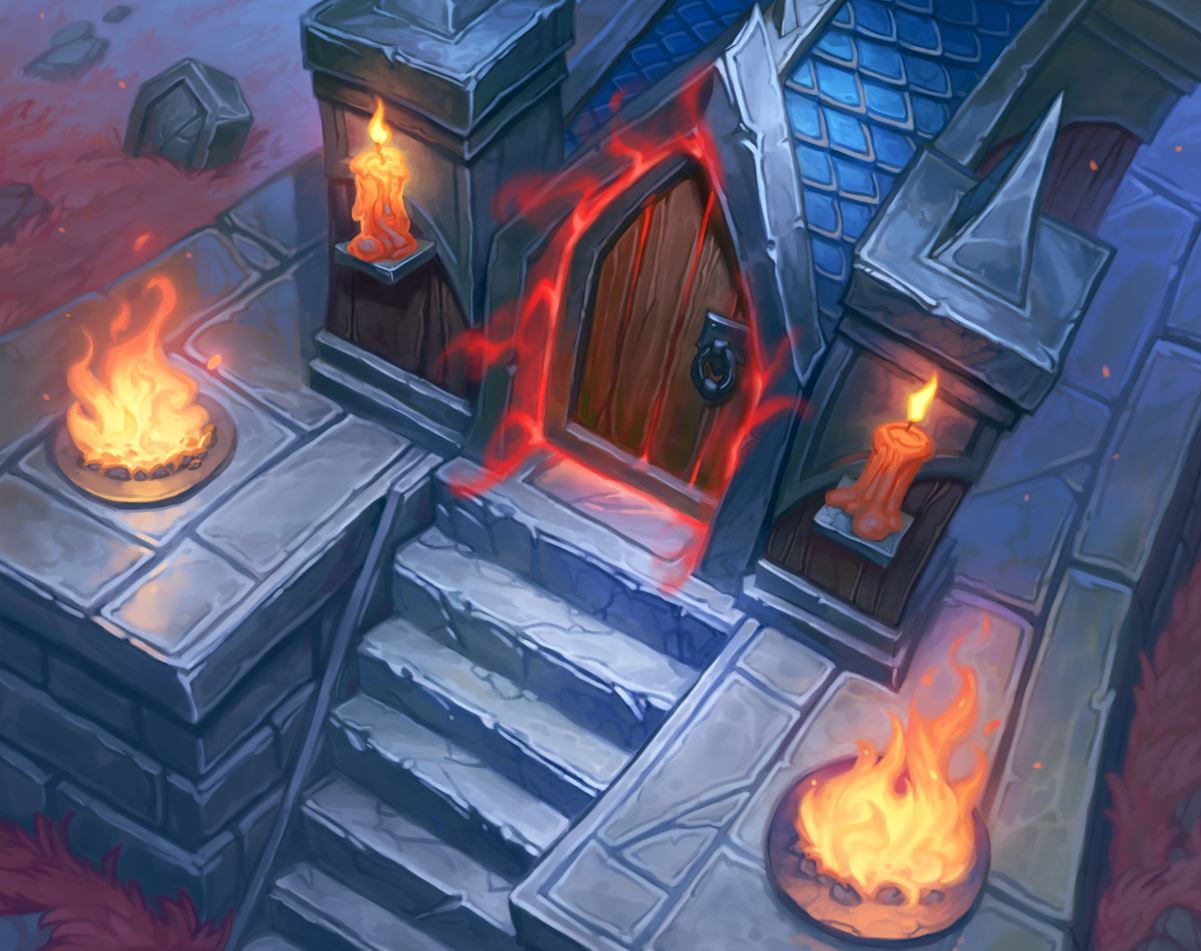 This week’s Hearthstone Tavern Brawl is a new Hero-themed Brawl called The Power of Magic.

In this Brawl, you’ll be taking on the Dark Flight who are hellbent on capturing the Magic of Azeroth. To do so, you’ll be playing as one of four Heroes: the Warlock Hero, Sparkle Guardian Nemsy; Love Guardian Tyrande the Priest Hero; Paladin Hero Bold Guardian Liadrin; and Magical Guardian Elise, the Druid Hero.

You won’t need to worry about deck building. Each Hero comes with its own unique prebuilt deck, so pick your favorite and dive in. During the Brawl, you’ll be playing against Wicked Prince Kael’thas. Just like in World of Warcraft, Kael’thas takes on the Mage class. Kael’thas will start with 40 health while you start with 30.

If you’re a fan of Hearthstone’s solo adventures, you’re going to enjoy this Brawl. Kael’thas plays exactly how you think a wacky overpowered Hearthstone boss would play. The good news is, your Hero is pretty darn strong too. Expect to make huge game-swinging plays once you and Kael’thas near max mana.

If you’re able to outwit Kael’thas, you’ll earn a free Standard card pack. You can take on the Power of Magic Tavern Brawl all week long.