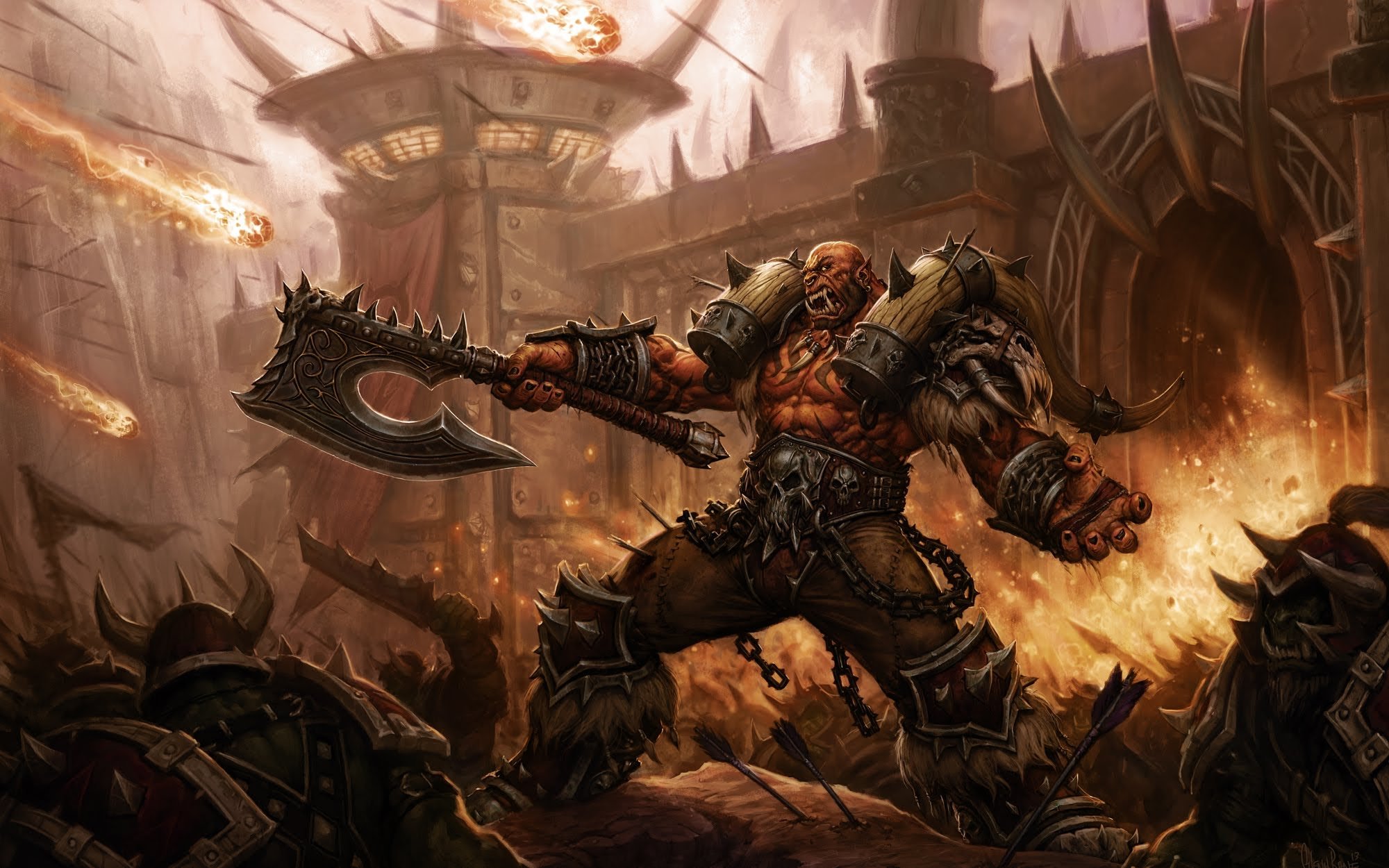 The Warrior class in Hearthstone is notorious for having one of the most expensive decks in the game due to its reliance on various Legendaries. In the early days of the game, the phrase “Wallet Warrior” was coined by multiple Hearthstone personalities after the deck needed huge amounts of dust just to be able to be viable in the meta. Gone are those days as Warriors transitioned from Control decks to Aggro, Rush, or Midrange ones to dominate today’s ranked ladder.

The class had a bumpy start in the latest expansion but has quickly found a dominant spot in the ladder once Paladins, one favored matchup started becoming more popular in today’s meta. While the Standard viable archetype is currently known to be Rush-oriented, there’s plenty of decks to experiment in the Wild or Classic mode if you fancy.

With three ranked modes currently available, we made a list of decks you can play to climb easier in whatever mode you prefer. Below each deck, you’ll find a code you can copy to paste the list directly into your Hearthstone collection.

Rush Warrior uses a combination of cheap minions alongside some mid-cost legendaries to boost them. Every small one or two-mana minion can become a huge threat once buffed up, so if your opponent leaves something on board, you can snowball quite hard. The deck is good at controlling Paladins, who might be running one of the three variants: Aggro, Secret, or Secret Libram.

The plan is to mulligan for the Imprisoned Gan’arg, Athletic Studies, and Crabrider. These three cards are your early-game bread and butter. They allow you to start to build a powerful board and run with the game. If you get Rokara, you can keep her in your hand as well since her three-mana cost isn’t that high and she can be played on curve to snowball the game.

The Pirate Warrior deck is hyperaggressive and uses a lot of Pirate synergy minions and weapons to win the game by the fourth or fifth turn. It’s early-game power is amplified by Patches the Pirate, who gets automatically summoned from your deck whenever you play a pirate. The creature was so strong at one point in the past since it had Charge, that it was an auto-include in most competitive decks. While the power level is lower now, the creature is still worth to be included in aggressive decks.

The plan is to mulligan for the Parachute Brigand, Sky Raider, N’Zoth’s First Mate, and Ship’s Cannon. These cards work well off each other, allowing you to build a powerful board during the first two turns.

Galakrond Warrior is a more defense-oriented deck using the Galakrond hero to have a powerful late game. To reach that stage, the deck runs different rush minions and defensive spells to control the board and avoid losing the match before drawing Galakrond.

The plan is to mulligan for the Town Crier, Ritual Chopper, and Rokara. The Rush package will help you survive the early game as you keep Invoking Galakrond to empower him.

The Odd Warrior is the only Control version worth running due to the improved hero power, which grants you four armor per turn. It can be a lifesaver against multiple Aggro decks, which are infesting the meta. While you might miss the even-cost cards which Warrior has as a good base package, the improved hero power will make up for it.

The plan is to mulligan for the Eternium Rover, Armor Vendor, and Deathlord. These early-game minions will make you unkillable and put the opponent on a backfoot from the get-go. Deathlord in particular is strong since it can fish combo minions from your opponent’s deck and give you an opportunity to ruin their game plan.

Rush Warrior uses the Standard package with some slight modifications to elevate the power level of the deck to the Wild level. It is a strong deck in the current Wild meta, capable of taking down most powerful classes you might encounter during your ranked ladder due to the high base power of Rush cards.

The plan is to mulligan for the Imprisoned Gan’arg, Athletic Studies, and Crabrider. These three cards are just as strong as in the Standard format. With good effects and stats, they make up your strong early game. If you manage to get the 3/2 axe by the third turn, you should be unbeatable.

The most popular Warrior deck back in the days, which remained a staple up to this day in the latest Classic format, is Control Warrior. The deck uses a wide array of Epic and Legendary cards to build a late-game unbeatable powerhouse. With a lot of single targets and board removal, you have plenty of choices on how to deal with your opponent’s game plan. Even if you fall behind in health slightly at the start, you can quickly combo a couple of cards to gain huge amounts of armor during a turn. While the deck is quite powerful and can take most decks to the late game, inexperienced players will usually fail to find success since the deck requires correct resource planning from the first turn.

Mulligan for Fiery War Axe, Acolyte of Pain, and Armorsmith. These three cards help you by giving you a way of dealing with those pesky early-game minions, give you some armor and card draw. This combination of cards is the perfect recipe for success in the long run.

For those Classic players who want to play Warrior, but don’t want to spend a lot of dust or time into playing a Control-oriented deck, Tempo Warrior is just around the corner. The deck uses a lot of cheap aggressive minions to take over the board and kill your opponent before they get a time to react.

Mulligan for Lepper Gnome, Fiery War Axe, and Bloodsail Raider. These early-game cards can allow you to have a very powerful second or third turn from where you destroy your opponents if they can’t answer it.