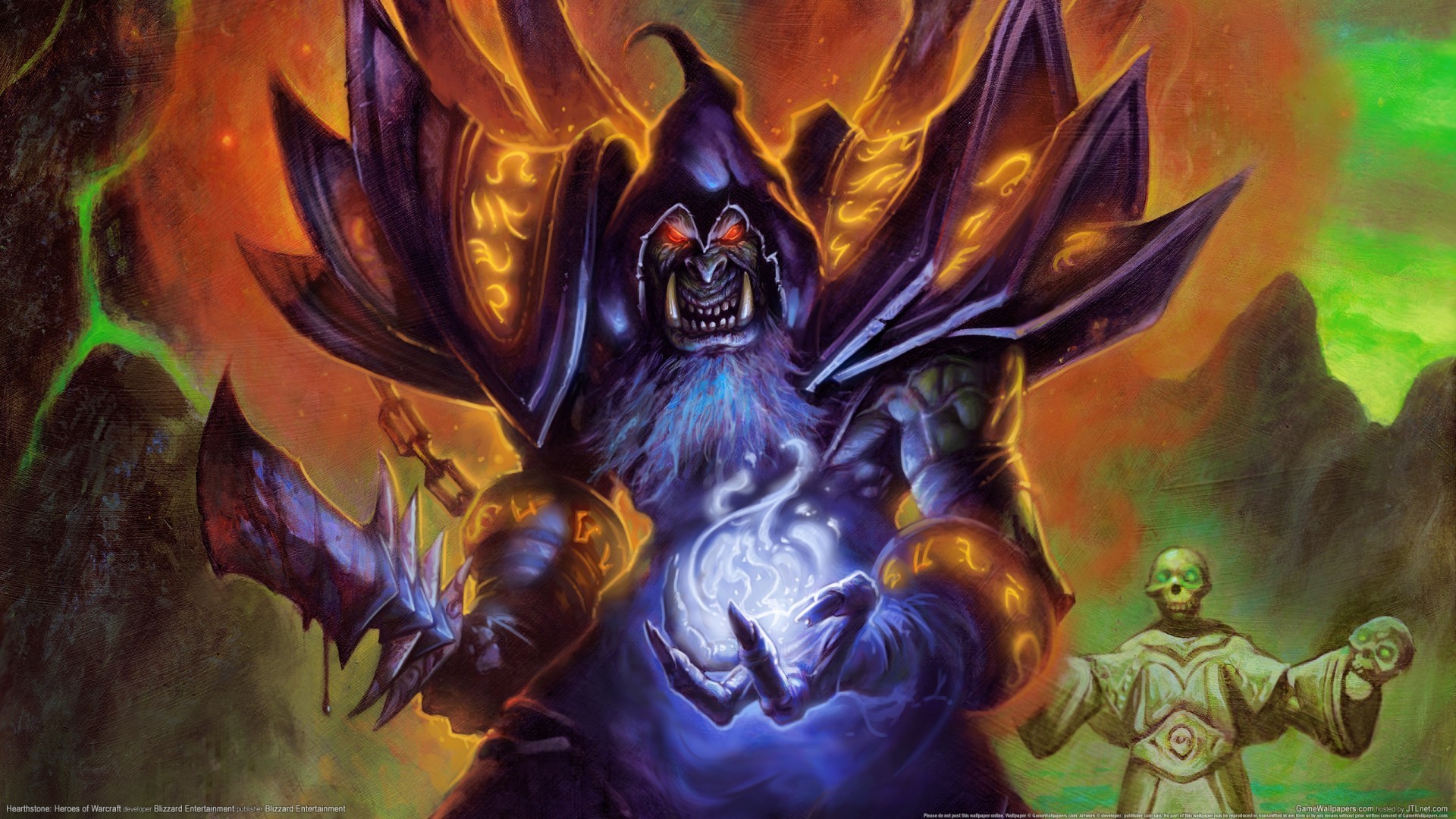 Even after all these years, Warlock remains one of the most interesting classes in Hearthstone. Life Tap is the best Hero Power in the game and enables a unique playstyle with its guaranteed card draw.

Here are the best Warlock decks to play across all the formats.

The second round of nerfs in Voyage to the Sunken City has resuscitated Warlocks, giving them two strong archetypes. Curse Warlock relies on the new Abyssal Curse cards to deal repeated damage to the enemy hero, overwhelming and killing them with these spells in the end courtesy of Brann Bronzebeard shenanigans. A strong shell of control tools helps you stay alive while you execute the plan, and the reduced power level across the rest of the field makes this deck a powerful contender now.

The debate rages on whether MurLock or WarLoc is the right name for the deck, but what is without question is that this deck has also come alive after the nerfs. Mrgl your way to blrgl by playing cheap Murlocs, buffing them, and creating a wide board that takes out your opponent.

Basically Handlock on steroids, this deck is a lot like how you may remember it from The Boomsday Project. It’s one of the best decks on the format right now and it plays a lot more aggressively than you may think based on the past of the archetype. You can get huge minions on the board quickly, then leverage their presence with Battlegrounds Battlemaster. Gigafin is a heck of a tool to have in a deck of its kind, and alongside Dreadlich Tamsin, it provides more than enough survivability as you keep pushing huge threats toward the opponent’s face.

The ultimate combo deck with the ultimate finisher, this deck ends the game by playing (or cheating out) Mecha’thun and casting Cataclysm to empty their hand, triggering its game-winning Deathrattle effect. Modern builds can use Tamsin’s Phylactery and Shadow Hunter Vol’jin to set up the OTK.

Pioneered by eternal salt lord Reynad, this deck is all about playing small and synergistic minions to great effect. The low curve of Zoo decks allows you to play two cards a turn with Life Tap later in the game, which is a great way to keep up on the board after your initial burst of stats begins to run out. For everything else, there is a bunch of burn.

One of the most fun and skill-testing decks in the Classic format, Handlock’s gameplay revolves around collecting a bunch of extra cards by pressing Life Tap in the first few turns, then roaring back onto the board with massive Twilight Drakes, Mountain Giants, and Molten Giants. It’s not as effective now as it once was, being way too susceptible to burst and trickery, but it remains a formidable deck in its own right.