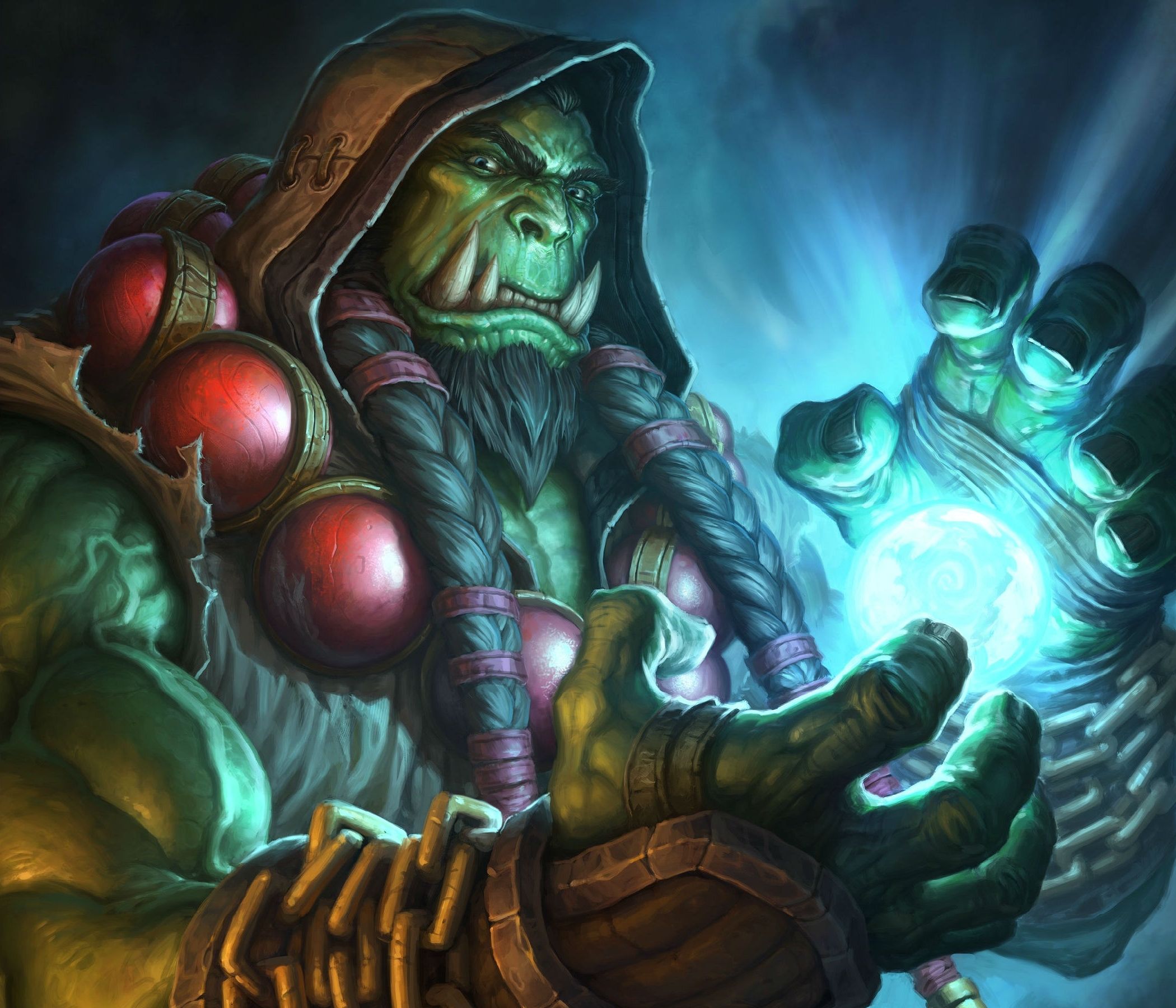 The Shaman class in Hearthstone is one of the most volatile classes. It’s either in a very good or very bad state. There is no in-between due to the class’s Core Set cards, which can help the class overtake the meta with a bit of help from the new expansion.

Even with multiple archetypes to choose from, the Shaman class is underplayed due to its lackluster hero power. Compared to other classes, the Shaman hero power is RNG-based and doesn’t impact the board that much. If you want to dip your toes and experiment with the class, you have three powerful archetypes to choose from in the Standard ladder, but there are some powerful decks in Wild and Classic as well.

With three ranked modes currently available, we made a list of decks you can play to climb easier in whatever mode you prefer. Below each deck, you’ll find a code you can copy to paste the list directly into your Hearthstone collection.

Using a wide array of Murlocs at its disposal, Murloc Shaman is the best-performing deck in the meta for the class right now. It’s powerful and has a relatively low mana curve, allowing you to have good plays early on regardless of draws. One of the biggest advantages of this deck is that it’s quite accessible since it has a lot of common cards, which cost only 40 dust. The only expensive card is the legendary Firemancer, which is a must-have due to its powerful effect to deal one damage to all enemies every time you play a Murloc.

The plan is to mulligan for the Murloc Tidecaller and Spawnpool Forager, which are strong plays early on. They can easily snowball off each other and give you a powerful board by the second turn.

Aggro Shaman in Standard is a fairly new archetype and is completely different from its previous versions. The deck uses Windfury spells and buffs alongside Doomhammer to unleash huge amounts of damage during turns. The deck is strong in the current meta and has a lot of flexible plays due to the spell damage minions. You can either use them to aid you in clearing the board or use them to push the last damage into your opponent’s face.

The plan is to mulligan for Cagematch Custodian, Primorial Studies, and Novice Zapper. These cards give you a very powerful early-game board, while also helping you draw or discover crucial minions to use during your next turns.

Shaman received a lot of Elemental support, allowing you to be competitive with a full Elemental-oriented deck. While the deck might not be as strong as the other two, it’s still a good choice if you want some variety. It can hold its ground against other meta decks with ease if played correctly.

The plan is to mulligan for the low-cost elementals and slowly scale into the game. Trade efficiently and avoid using your wide board clears early on for cheap minions your opponent might play.

Murloc Shaman is at the top of the chain in the Wild format as well considering it has access to additional cards that synergize well with Murlocs. Two key cards which make this deck stronger in Wild compared to Standard is Old Murk-Eye and Everyfin is Awesome. The first one is a Legendary that allows you to have a very deadly Murloc capable of trading with expensive minions or delivering the fatal blow. The second one allows you to buff up your board with a cost-reduced for each Murloc in play.

The plan is similar to the Standard version, mulligan for the Murloc Tidecaller and Spawnpool Forager, which are very strong plays early on. With them, you get a decent board that can snowball of your next played Murlocs.

Aggro Shaman in Classic is one of the new archetypes that recently appeared. Players in the game’s earlier day didn’t think about tweaking the Shaman decks to be more aggressive and instead played Midrange versions. The deck runs a lot of early-game minions and foregos expensive AoE spells to fit direct-damaging spells instead.

Mulligan for Argent Squire, Leper Gnome, and Knife Juggler early on. These cards will allow you to have a decent board early on and to take down opposing creatures without sacrificing your own if you get lucky rolls.

The most popular deck in the game’s early days, Midrange Shaman, allowed players to match the strongest popular decks due to their plentitude of answers against cheap or expensive minions. The deck has a mana curve from which you’ll easily find plays during every turn.

Mulligan for Argent Squire, Flametongue Totem, and Mana Tide Totem. While the first two will act as a strong board early on, the latter will help you draw your deck.