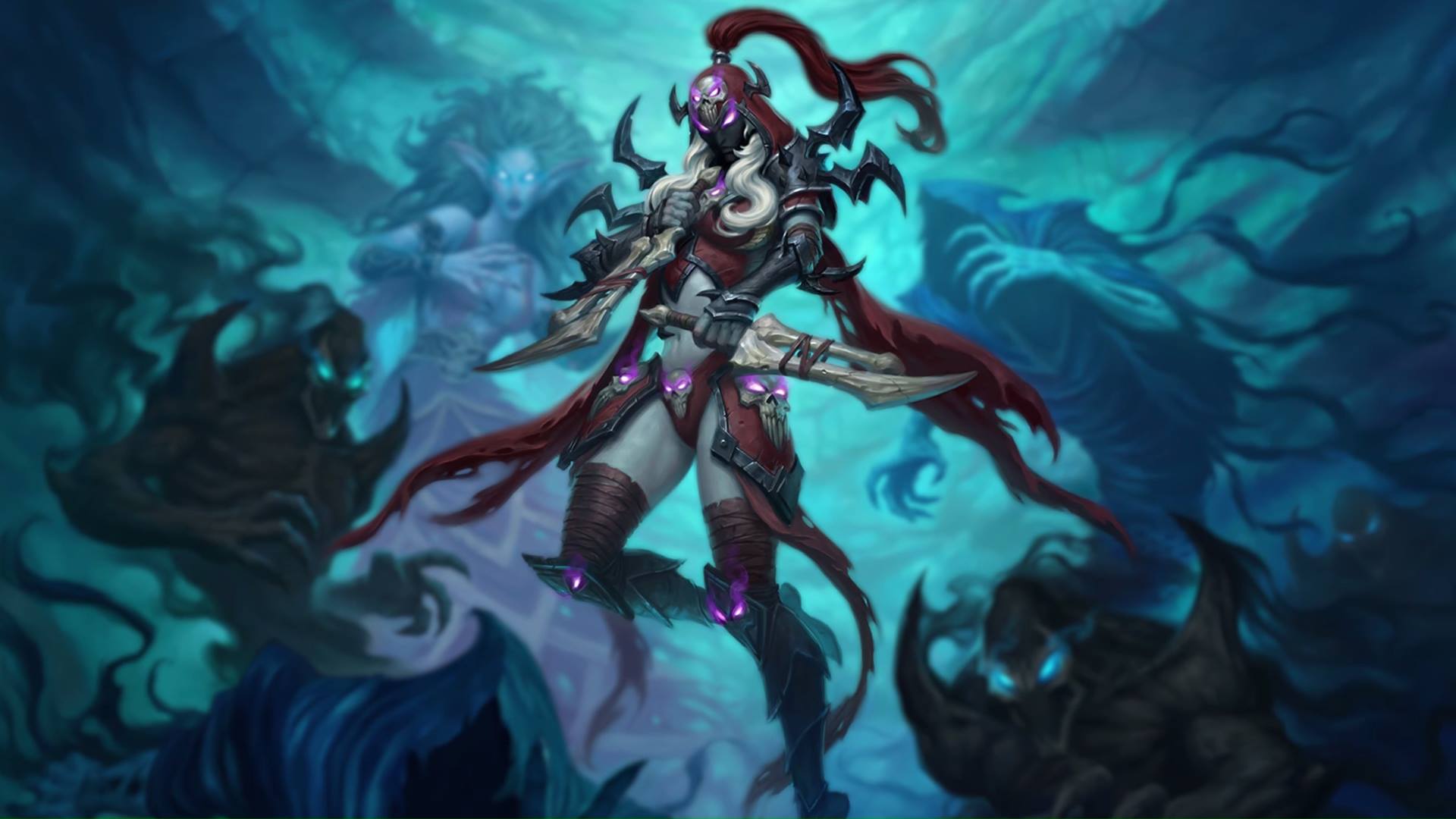 The class of thievery and trickery, Rogues in Hearthstone offer a brittle but powerful playstyle. Whether it’s all-out aggression, massive combos or cards generated from other classes, there’s a little bit of something for everyone.

Here are the best decks you can play with Rogue in Hearthstone across the main formats of the game.

It’s back! After a number of nerfs and buffs, Thief Rogue is once again a top contender in Standard. Starting as a different class with Maestra of the Masquerade means that every Rogue card you draw is technically from another class, which allows you to discount your Wildpaw Gnolls from the outset, giving you incredible swing turns in the early game. From then on, it’s just a matter of leveraging this tempo lead into a kill.

This deck opts for more burn instead of the board presence guaranteed by Thief Rogue, and its winrate greatly suffers for it. However, Pirate Admiral Hooktusk is simply a very fun card to play, which is a good enough reason by itself to give the deck a spin.

Aggressive Rogue decks with Pirate shells are nothing new: however, the brutal damage output of this build is a whole different kettle of fish. This deck can cut you down as early as turn four, and it is one of the best decks in the Wild format at the time of writing.

The Caverns Below was incredibly underappreciated upon release, but it’s still going strong after all these years. With Bloodsail Flybooter and Ram Commander, you can complete your quest even faster than in the past, which makes you, erm, barely competitive in today’s Wild metagame.

This is the original combo deck and a legendary archetype from Hearthstone’s early days. The magic number is 26: Leeroy Jenkins + 2x Shadowstep + 2x Cold Blood gets you this much damage for 10 mana. You’ve also got two Eviscerates and two copies of Preparation to count on. To draw all this stuff, all you’ve got to do is to play Gadgetzan Auctioneer and Conceal to set up an insane draw turn.

What’s cool about this deck is that you’ve got finite resources to work with: every cheap spell you use as removal takes away from your card draw, and any finicky Shadowstep play you make will cost you at least six damage in the final count.

This mostly works as a pocket pick to feast on poor mulligans from the opposition, as there are both better aggro decks and a better Rogue deck around. Still, playing it makes you fun at parties!